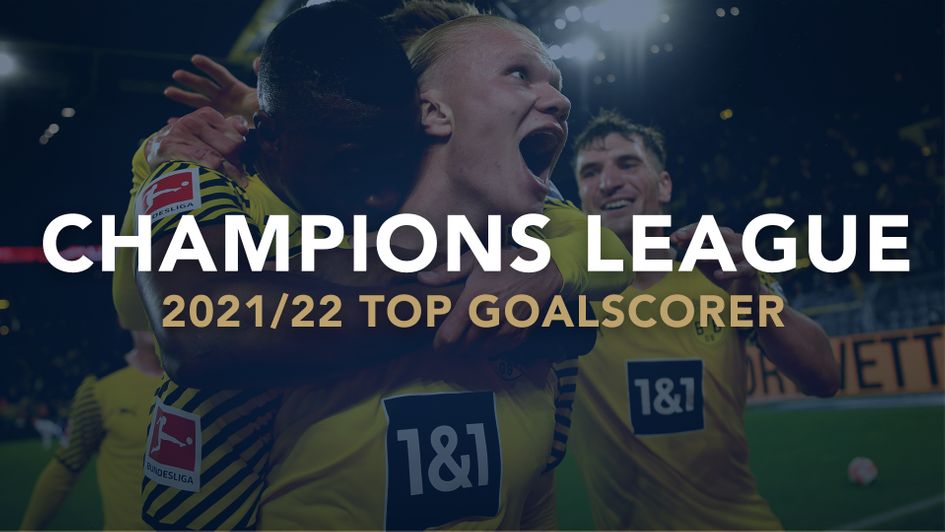 Europe's best strikers will be battling it out to finish as the Champions League's top goalscorer and Tom Carnduff has four selections to back.

While 32 teams will be battling it out for the Champions League crown, Europe's top strikers will all be eyeing up the top goalscorer accolade with a potential 13 games available to accumulate as many as possible.

Recent years have shown us that double figures in the minimum required to be in contention. The top goalscorer has hit ten or more in every season since Lionel Messi won it with eight in 2009/10.

His summer move to PSG has seen the French giants moved into favouritism for this trophy while also putting him among the favourites to score more than anyone else. There is huge potential in that dangerous front line and it wouldn't be a surprise to see one of those in Paris topping the chart.

There is value across the top goalscorer market with most bookmakers paying out four places on the each-way places. That means it's worth targeting the places to go alongside top spot with the aim of profit - although it's usually the case that an early frontrunner justifies their shorter odds by scoring the most.

This preview may actually be shorter than could be expected because some of the selections do not require a mass amount of explanation - it's writing stuff that people already know and the reason they are included is because their price looks too generous given recent showings.

It starts with ERLING HAALAND - Dortmund's star striker who has continued to show that he can score goals regardless of the competition and the opponent. At 6/1, it's worth taking him each-way because it returns more than stake even if he is beaten.

Haaland finished as the top goalscorer in this competition last season with his ten goals coming despite Dortmund's quarter-final exit to Manchester City. That gives us more confidence in his ability in this market - his team don't have to reach the latter stages for the striker to deliver.

Those ten goals came from an xG of 6.11 and his total shots average finished at 3.25 per game. For efforts on target, that was still a considerable 2.13 per outing.

His start to the 2021/22 campaign has been excellent. Haaland has scored six goals in five appearances for Dortmund across all competitions while his September international break concluded with five goals from three games - including a hat-trick in Norway's win over Gibraltar. 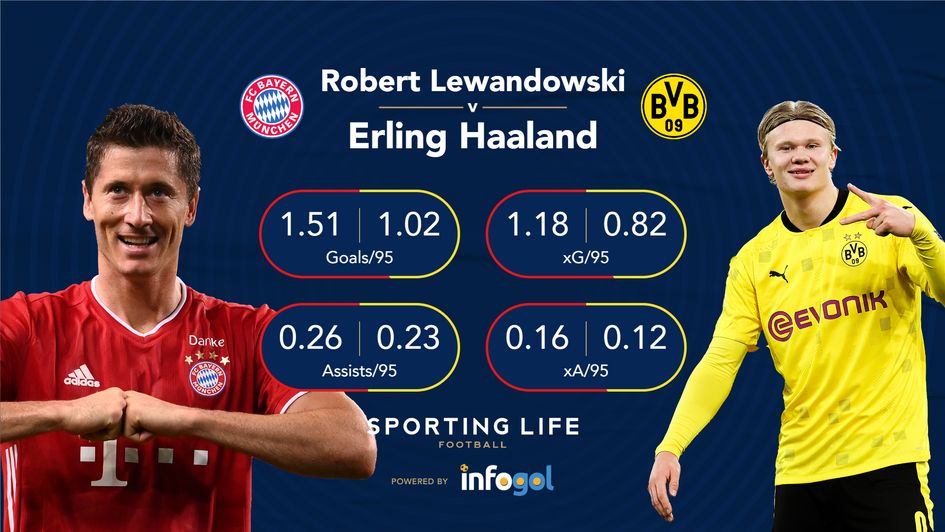 Rivalling Haaland for the top goalscorer award in this competition and the Bundesliga is ROBERT LEWANDOWSKI. He netted an incredible 41 league goals last season with his current campaign seeing seven goals across four games for Bayern Munich.

Bayern are one of two tips to win the Champions League in our outright preview of the competition and his tally finished at five last season after they were beaten by PSG in the quarter-finals. Injury also saw him miss games and he only featured in six of their ten.

Lewandowski's goals will go hand-in-hand with Bayern's potential success in Europe and we could expect him to double his tally this time around. After all, he did score 15 when the German side won this tournament in 2019/20.

The striker averaged 7.5 goals per Champions League campaign in the four seasons before they won it so he does have good history on this stage. In a group containing Barcelona, Benfica and Dynamo Kyiv, Lewandowski has every chance of pushing double figures by the end of the first six games. 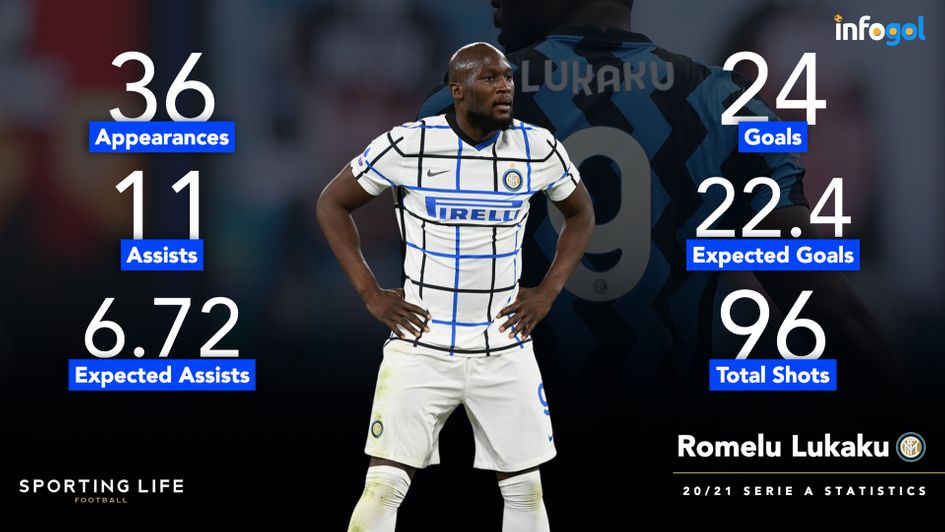 Sticking with teams backed to win the Champions League this season takes us to ROMELU LUKAKU. Chelsea needed a striker this summer and spent big to get one - Lukaku returns to Stamford Bridge having left for Everton in 2014.

Switching to a team blessed with attacking power where Lukaku will clearly be the main striker - on the back of a 2020/21 campaign with 30 goals in all competitions and four in five at Euro 2020 - should see him score plenty for Chelsea. Considering their potential to go deep in the tournament, his top goalscorer odds look generous.

With three of the favourites fancied, it's also worth going for an outsider but one who shouldn't be as big as 50/1 with each-way on offer. Manchester City are expected to be battling PSG for the title and we will likely see FERRAN TORRES operating as their main striker this season. He's already got a couple on his Premier League tally.

The 21-year-old has netted two goals from 1.97 xG in three appearances so far while also contributing one assist - all of those came in the 5-0 hammering of Arsenal and he is starting to find form once again. 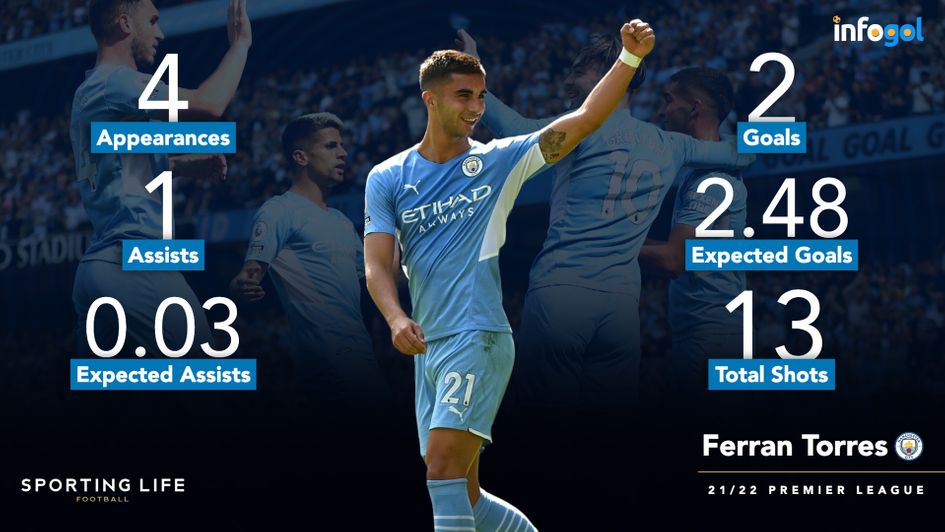 Here's where the Torres situation becomes even more interesting. Manchester City's failed pursuit of a striker in the transfer window has seen Torres playing in the middle of the front line and it seems like he'll stay there for the remainder of the campaign.

Reports emerged recently that Pep Guardiola had spent the last year or so working on his movement, while Sergio Aguero also played his part while he was at the club, and that strongly suggests that they see him as a striker going forward.

At a price of 50/1 with each-way available - rather than the 80/1 without - it's difficult to turn down the gamble on Torres if City are to finally do well in this competition. We know the attacking talent they possess and they should progress through what appears to be a tough group. A few in the group stage will put Torres in a good position. 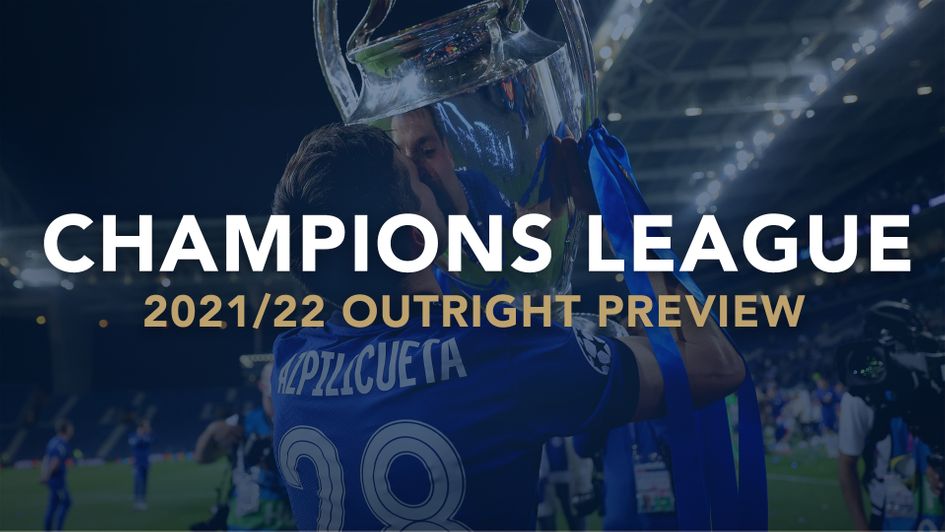 READ: Our outright preview with best bets for the 2021/22 Champions League