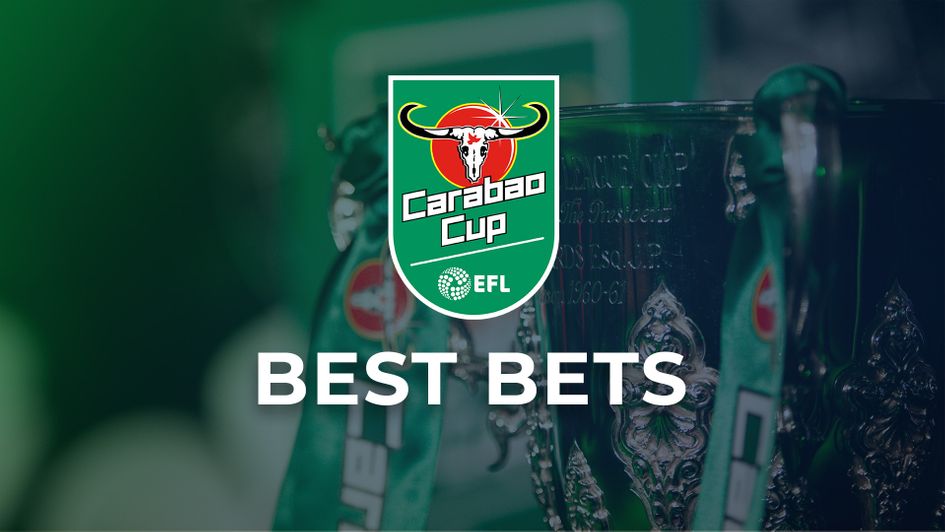 Round two of the Carabao Cup gets under way on Tuesday, our top team of tipsters select their best bets from the night's action.

*All bets settled in 90 minutes unless otherwise stated.

Joe Gelhardt should be in line for some minutes when Leeds face Barnsley at Elland Road on Wednesday. The young forward had showed glimpses of quality last season as he found his feat in the first team squad.

With Rodrigo being the only other striker Leeds have fit at the minute there is a good chance that the 20-year-old is handed a start in this Yorkshire derby, especially with how important Rodrigo has become for Jesse Marsch’s side.

It's been an up and down season so far for Barnsley who haven’t had it all their own way in League One, picking up four points from their opening five matches.

They conceded three goals in their match at the weekend at home to Wycombe, who made The Tykes appear very shaky at the back.

Leeds also have a lot of depth in their attacking positions out wide so we could see new boy Luis Sinisterra given a start which could cause further problems for a Barnsley team who like to play with attack-minded wing-backs.

With Barnsley looking suspect at the back I fancy Joe Gelhardt to get on the end of quite a few chances and probably stick one of them in the net which is why JOE GELHARDT TO SCORE ANYTIME WITHIN 90 MINUTES is a bet that seems to make sense.

Newcastle have got off to a fine start this season and have displayed why their 4-3-3 formation can be effective versus teams who dominate or teams who sit back.

For example, against a Nottingham Forest team who tried to sit deep they generated 1.75 xGF, scoring twice, and against Manchester City they were able to frequently hurt the champions in transitions, racking up 2.30 xGF and netting three times.

Newcastle have a deep squad with multiple players who are hungry for first team opportunities. The likes of Elliot Anderson, Chris Wood and Ryan Fraser are all fighting for a first team spot under Eddie Howe and will likely be given minutes in the Carabao Cup on Wednesday.

Tranmere haven’t got off to the best of starts this season and are noticeably weaker at the back this year. Rovers had one of the best defences in the football league last season but have already conceded five this season in their opening five matches.

Therefore, I’m backing NEWCASTLE TO SCORE OVER 2.5 GOALS IN 90 MINUTES and win this game comfortably.