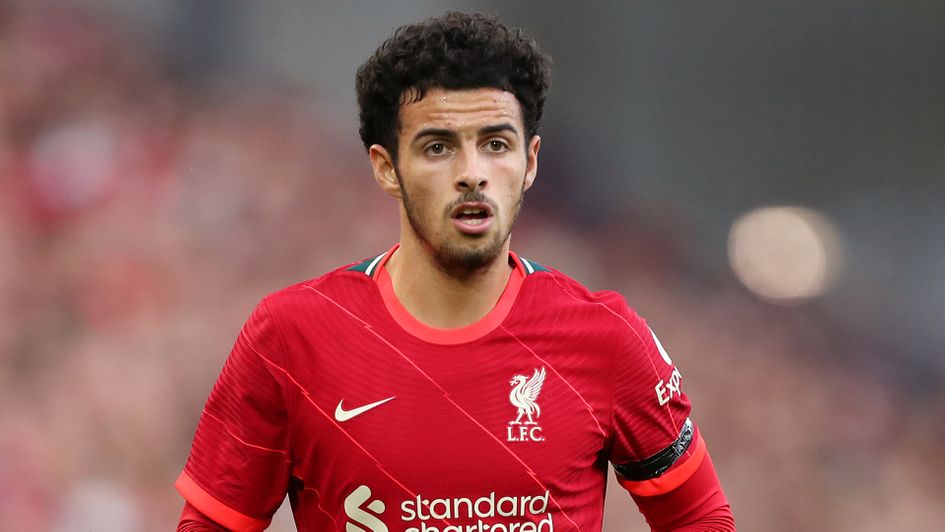 Our preview with best bets for Tuesday's Carabao Cup action

The Carabao Cup continues on Tuesday and Tom Carnduff has backed four goalscorers across the third round action.

Not exactly the most exciting TV selection considering that both teams are in the Premier League but Norwich will be hoping to find some positives after an overall miserable start to the season.

While Jurgen Klopp tends to use this competition as an opportunity to give minutes to his squad - the priority being elsewhere - Liverpool will be optimistic that they can come away from this one with a spot in the fourth round secured.

What it does mean is it opens up real value in the goalscorer markets for the visitors - with a short 4/7 available on them to win in 90 minutes. Against a team who have conceded 14 in five Premier League games - including a 0-3 defeat to Liverpool already - the Reds should strike on a couple of occasions.

Daniel Farke played a weakened side in this competition during their last Premier League stint and rotated for the 6-0 hammering of Bournemouth in the last round. Liverpool have strongly hinted that they will rotate and we can expect the hosts to do the same.

Liverpool assistant Pep Lijnders took the pre-match press conference and discussed team news - of which he did name a confirmed starter. That means there is value in the 5/1 on CURTIS JONES TO SCORE ANYTIME.

The midfielder has only featured in 33 minutes of football this season but should get near enough to the full 90 here. He enjoyed Liverpool's brief appearance in this competition last season - scoring twice in the 7-2 win over Lincoln.

Likely to feature alongside Jones in the central midfield is ALEX OXLADE-CHAMBERLAIN and we're taking the 19/5 best price for him to SCORE ANYTIME. Injury has restricted his playing time at the club.

Like Jones, he hasn't seen many minutes this season so could be another one who has the full 90. Even with limited opportunities, Oxlade-Chamberlain has still posted a Premier League xG figure of 0.10 per 95 minutes with the same number during 2020/21.

It's an opportunity to impress as players look to force themselves into the first team picture and a goal will do his chances well. The numbers mentioned above show the desire to strike even though he is often asked to come off the bench late into matches.

Ultimately, there can't be too many complaints about Liverpool's price for success and a second string should get the job done. Instead, the better value can be found in backing JONES and OXLADE-CHAMBERLAIN in the goalscorer market.

Leeds have used the cup competitions as an opportunity to rotate under Marcelo Bielsa and it should be no different as they travel to Fulham on Tuesday night. The hosts may also opt to use their squad with promotion from the Sky Bet Championship a priority.

I'd steer clear of the outright markets in this one because of the uncertainty that comes with the team news and how disjointed a side can become when a number of changes are made.

However, that does open up value elsewhere and a couple of goalscorers have caught the eye based on what we can expect to see from the away side.

The first of which is the 18/5 best price on DANIEL JAMES TO SCORE ANYTIME. He started for Leeds in the 1-1 draw with Newcastle last time out and Bielsa will be wanting to give him minutes as he gets fully up to speed with the new system.

James is worth keeping in mind when it comes to the assists market in the Premier League because his expected assists (xA) average figure is decent, but his showings so far give hope to a goal in this one. 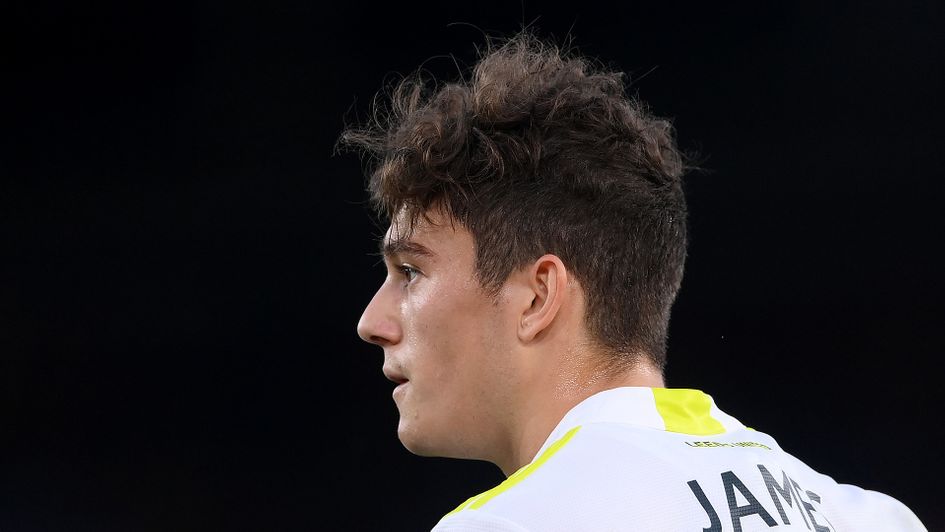 He had two shots in that game totalling an xG of 0.13 which isn't bad considering it was his first start for the club. It does mean that across four Premier League outings for both Leeds and Manchester United his xG/95 currently stands at 0.16.

At 11/1, I also like the gamble on JAMIE SHACKLETON TO SCORE ANYTIME. Whether it be right-back or central midfield, I don't think either particularly affects his chances of scoring.

He sees the majority of his starts come in cup competitions but he has made three appearances from the bench in the Premier League. Despite his defensive duties, he is averaging 0.12 xG per 95 minutes.

In 21 Sky Bet Championship appearances - 16 of which were from the bench - Shackleton posted 0.17 xG/95 with two goals coming towards the end of their successful campaign in England's second tier.

There is little appeal in either outright price given the uncertain nature of the team news but there is big value in backing JAMES and SHACKLETON to strike. 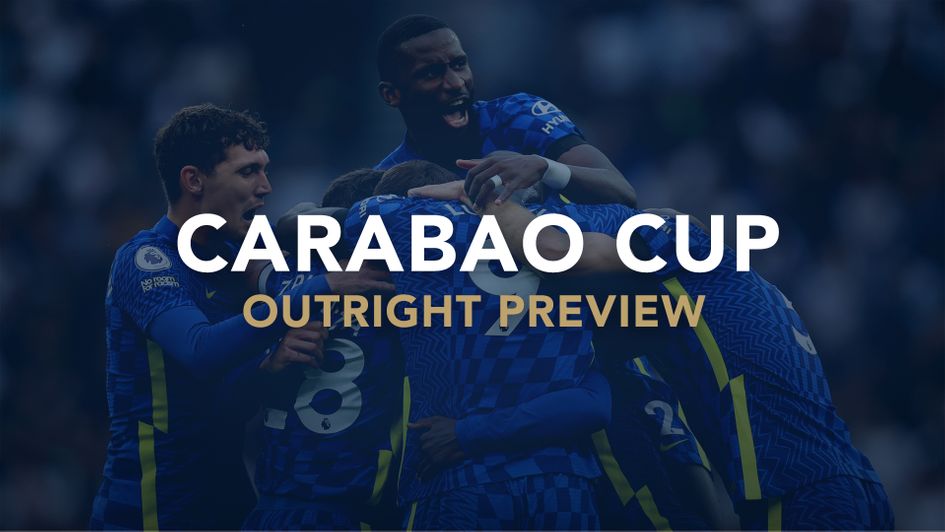 READ: Our outright preview with best bets for the Carabao Cup