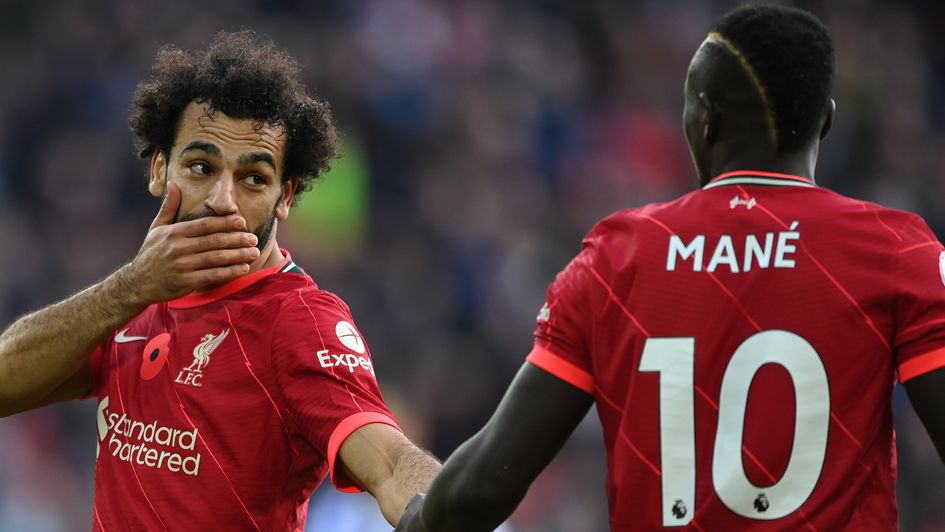 Liverpool will be without Mo Salah and Sadio Mane during AFCON

Can Liverpool cope without Mo Salah and Sadio Mane during AFCON?

Mohamed Salah and Sadio Mane have headed off to AFCON, but how can Liverpool cover for them? Richard Jolly attempts to answer that question.

Liverpool minus Mohamed Salah, Sadio Mane and Naby Keita have scored the same amount of goals as their three Africans have managed in the Premier League.

Were Salah, Mane and Keita given their own slot in the scoring charts, their 26 goals would put them eighth, ahead of Tottenham.

Now Liverpool begin a month without them, spanning three competitions.

If it creates the problem of who will score in their absence, there appears one obvious answer - Diogo Jota.

Jota needs to step up

The Portuguese is the division's second top scorer with 10, six behind the runaway leader Salah and two ahead of Mane. He ranks second for expected goals (xG) with 11.79, sandwiched by Salah and third-placed Mane. 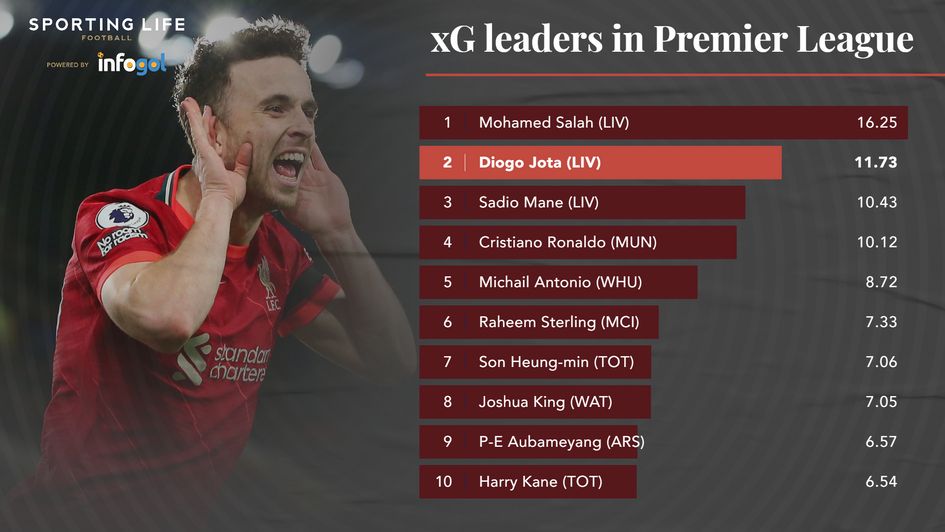 He has had the fifth most shots and the top two are his colleagues, while he ranks fourth for shots per 95 minutes, at 3.40 (Salah, predictably, is top, while Mane is eighth).

But taking out Salah and Mane (and assuming they played an entire game) removes an average of 7.20 shots, with 2.72 on target, between them. They average a goal every 89 and 214 minutes respectively.

And Jota’s minutes have generally come alongside them, rather than as a replacement for them. Liverpool will need others to compensate.

Meanwhile, as his xG shows, Jota’s outstanding attribute might be his ability to get into scoring positions, rather than his finishing. Mane and Cristiano Ronaldo have underperformed their xG by more but Jota, who got seven goals from an xG of 12.02 in his final season at Wolves, is not always clinical.

Liverpool are more reliant on a small number of scorers than Chelsea or Manchester City.

Roberto Firmino is Liverpool’s fourth man, with four goals, albeit currently sidelined by Covid. The Brazilian has been unusually potent this season, with four goals from an xG of 3.23, but he has not beaten his xG over a full league season since 2017-18. 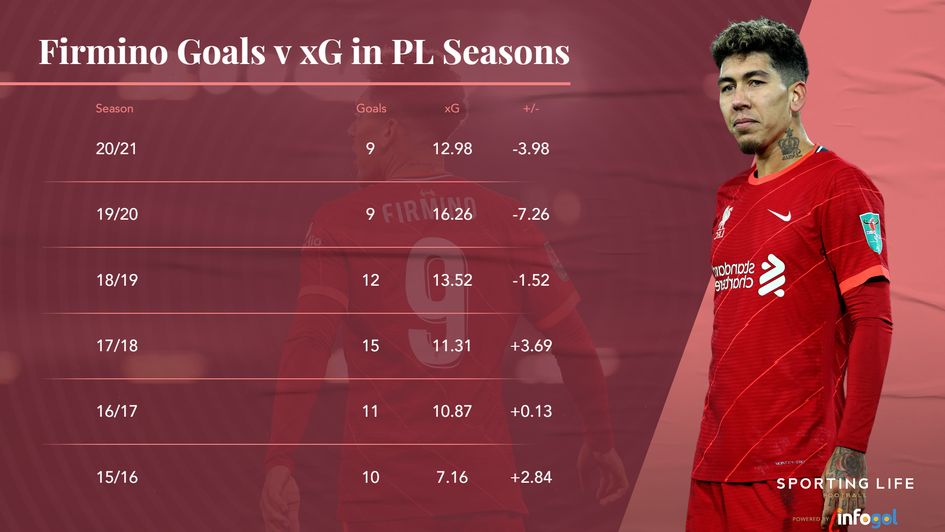 The encouraging element for Liverpool is that they show an ability to get all of their forwards into promising positions.

Attacking understudies, Takumi Minamino and Divock Origi, have played barely any minutes in the Premier League this term.

Fortunately, perhaps, for Klopp, the pair have had success when called upon in other competitions. Minamino has netted four in three Carabao Cup games, while Origi has scored in three of his four starts across the Carabao Cup and Champions League this term.

Lack of midfield goals an issue

Historically, Liverpool have been over-reliant on their main four forwards. Their next top scorer last season was own goals (three), followed by the now departed Gini Wijnaldum and Trent Alexander-Arnold on two; in 2019-20, it was Virgil van Dijk, with five.

They get famously few goals from midfield.

In contrast, Alex Oxlade-Chamberlain has a solitary shot on target this season and a lone goal in his last 28 league games. But Thiago Alcantara has been shooting more: he averaged 1.07 attempts per 95 last season, which he has doubled to 2.13 this season. He has the highest xG of any Liverpool midfielder.

The defence can nevertheless pose more of a threat.

Alexander-Arnold has the eighth highest xG in their squad at 1.35, ranks fourth for shots (30) and shots on target (10). Indeed, Joao Cancelo is the only defender in the division with more shots.

Tellingly, the centre-backs Joel Matip and Van Dijk are tied with Jordan Henderson in fifth at Anfield on 18. Liverpool’s first-choice back four have had more shots (73) than all their many midfielders (71). That they only have one league goal from a centre-back, compared to six in each of 2018-19 and 2019-20, shows scope for improvement.

While Mane has a solitary assist, Salah’s importance lies also in the fact he is statistically the division’s joint most creative player.

Jota (one assist) and Firmino (two) trail him and the Brazilian’s xA (expected assists) per 95 is in gradual decline, at 0.12.

Again, Keita could be missed: his xA per 95 (0.19) is the highest of the midfielders and his 22 shot-creating actions is behind only Henderson and Thiago.

With Salah and Mane second and third in that category at Anfield, it underlines the importance of Alexander-Arnold, whose 90 shot-creating actions are the most in the league and whose average of 5.08 per 95 minutes is third only to Kevin de Bruyne and Jack Grealish.

Some 21 of Liverpool’s 39 Premier League assists have come from the right-sided trio of Salah, Henderson and Alexander-Arnold and 39 percent of Liverpool’s attacks are on the right, to only 33 percent on the left.

It shows that, while Jota and Firmino are crucial in compensating for the loss of Mane and Salah, so is their right-back. 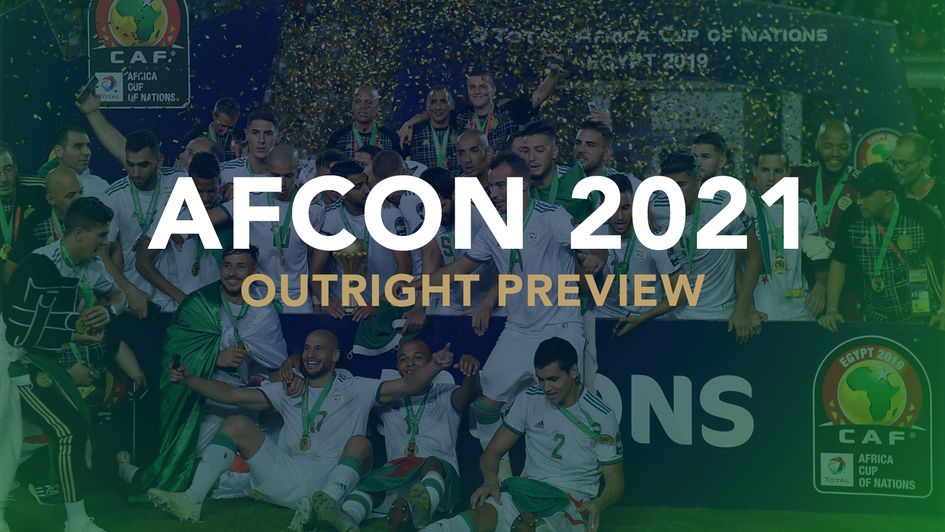