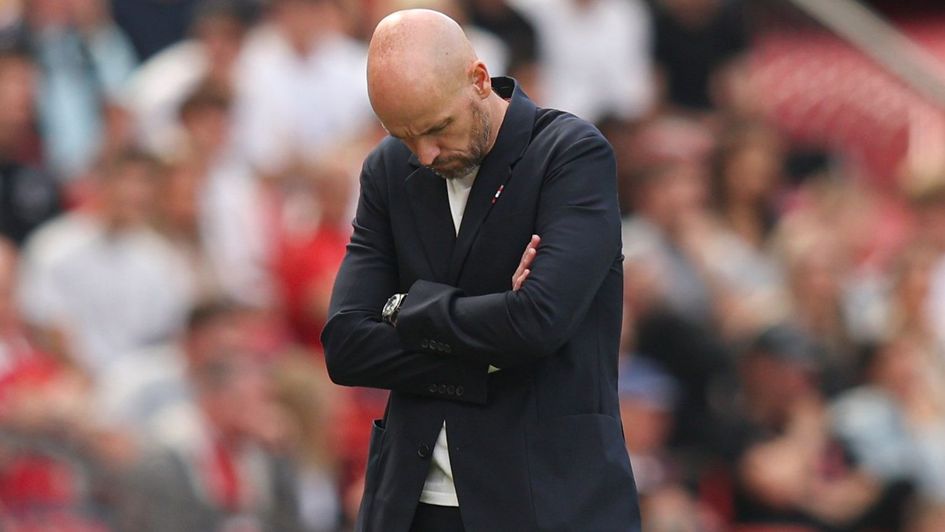 After a poor start to the season, Erik ten Hag's Manchester United head to Brentford. James Cantrill previews this game picking out his best bets

At a shade under 3/1, backing BRENTFORD looks like a smart play.

The Bees came from 2-0 down at the King Power Stadium to secure a point in their first league fixture. Substitute Josh Dasilva’s late, curling effort ensuring they went home with a share of the spoils despite a pretty abject first-half performance.

During the first 45 minutes, the Bees only saw 37% of possession and registered two shots. It was a combination of poor decision making from Brendan Rodgers and positive changes from Thomas Frank that saw the tie swing in the favour of the visitors.

Crucially, Frank’s side come into their clash against Manchester United with momentum and belief, something that their opposition were sapped of on Sunday.

It was a familiar story at Old Trafford for the Red Devils; new manager, same issues.

Erik ten Hag’s side found themselves 2-0 down at the halfway stage thanks to two goals within nine minutes from Brighton’s Pascal Gross.

Man Utd’s tactics - or lack off- are perfectly depicted by Christian Eriksen’s transition from a false nine, where he started the game, to a deep lying midfielder, where he finished the game.

The attempt to sign Adrien Rabiot highlights the lack of a contingency plan at Old Trafford as the Frenchman is not the same profile as Man Utd’s number one transfer target Frenkie de Jong.

The unwelcome noise that often surrounds Rabiot does little to eradicate the toxic dressing room culture that has festered since the departure of Sir Alex Ferguson. This, combined with Cristiano Ronaldo’s draining transfer saga, does little to lift the mood ahead of their trip to the capital. 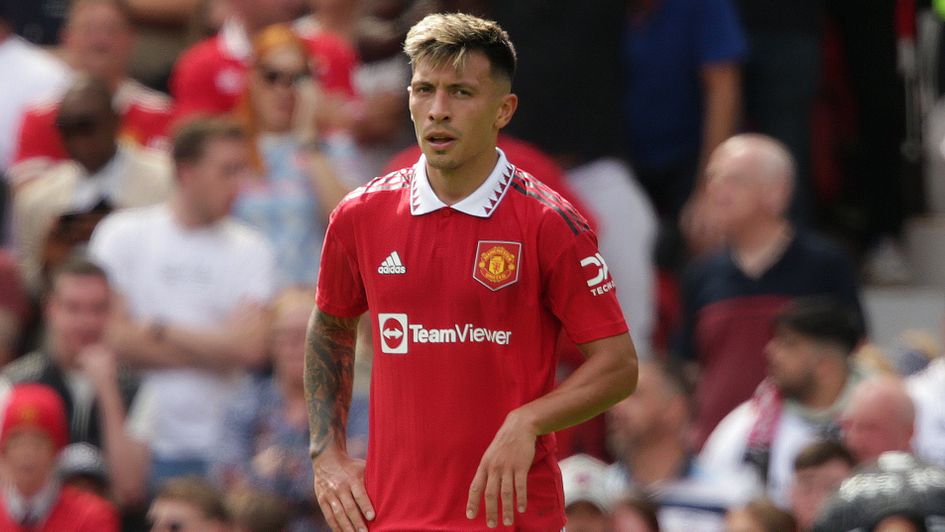 Lisandro Martinez is backed to struggle again on Saturday

In Man Utd’s defeat against Brighton, I touted their new central defender to be one of two players booked in a 25/1 double and Lisandro Martinez obliged, picking up a booking for a cynical foul.

Focusing on the Argentine, it became apparent that he was not only keen to make an impression at his new club but he was also overcompensating for his small stature, at times to a fault, and he was very lucky not to concede a penalty in the second half with his side two goals down.

I think that the Butcher of Amsterdam will struggle to contain himself against Ivan Toney, who has ruffled the feathers of a few top flight centre backs with his physicality and tireless endeavour.

Half a point longer than last weekend, the 9/2 is a standout price, especially considering the same bet is as short as 5/2 elsewhere.

I also would not put anyone off backing the pair - Martinez and Toney - as a 25/1 double.

It is worth pointing out that Man Utd took six points from Brentford last campaign, winning by an aggregate scoreline of 6-1 across those two fixtures.

According to the underlying data though, they were not good value for those results, losing the xG battle in London and only marginally winning it across the two fixtures.

The Bees' maiden EPL season was salvaged by Eriksen last campaign, the Dane arrived as Brentford slipped towards the relegation zone before steering them clear.

Obviously, the creative midfielder will line up for the visitors on Saturday but the void he has left in Brentford’s midfield cannot be underestimated and is something to be wary of.

Ultimately though the price on a BRENTFORD WIN looks too large, and it looks like it could be another tough evening for MARTINEZ. 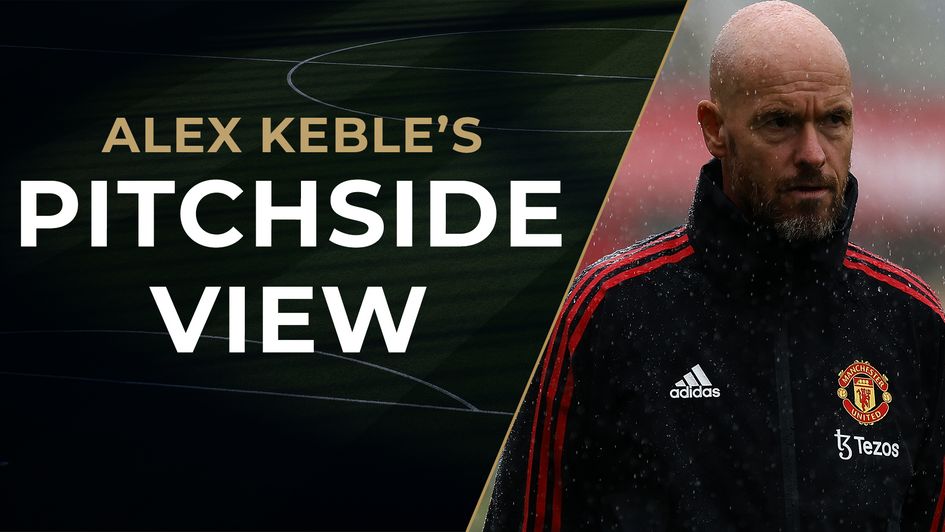