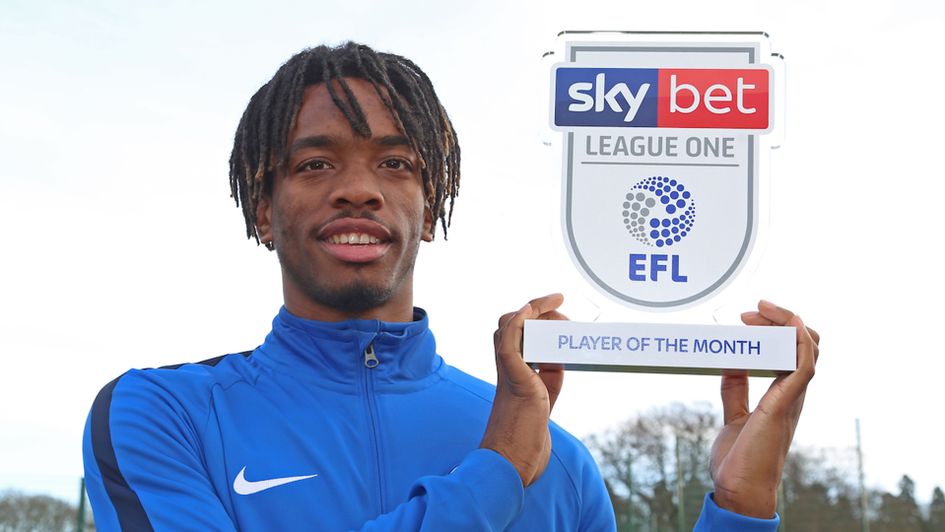 Brentford have completed a deal to sign Peterborough striker Ivan Toney for a reported fee of £5m rising up to £10m with add-ons.

The 24-year-old, who was the subject of a rejected bid from Celtic earlier in the summer, will officially join the Sky Bet Championship club on Tuesday and sign a five-year deal.

Toney was named League One Player of the Year on Thursday after scoring 24 goals in 32 league games last season.

“We are adding a hungry, ambitious, hard-working striker to the group here. He fits what I want in a striker; he is a goalscorer, he gets into good positions in the box, he is good playing on the last line, and will contribute to our link-up play.

“Our strikers are a big part of our pressing game, and Ivan, with his work ethic, will help us with that.

“I have been impressed with his mentality and attitude; he fits our brief of being confident but humble. He really wants to come to this club and help us achieve our aims going forward.”