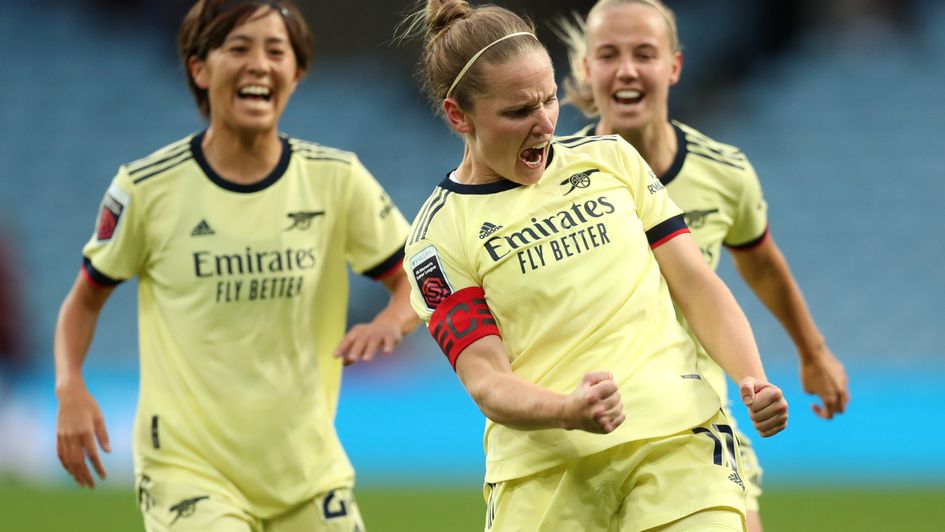 Arsenal have made a blistering start to the season. Six months ago they looked certain to miss out on Champions League football, relying on Manchester United to drop points to steal the Women's Super League’s final European qualification spot.

This campaign they’ve turned from top-three hopefuls to title-challengers. It started with a thrilling opening-day 3-2 win over champions Chelsea at the Emirates and since then new manager Jonas Eidevall and his side haven’t looked back.

The Gunners, unsurprisingly, sit top with four wins from four. They have the best goal difference, best goals for and best goals against in the WSL.

And it’s the same story in the cups. They beat their local rivals Tottenham 5-1 in the delayed FA Cup quarter-finals in September and obliterated Slavia Prague 7-0 over two legs in the Champions League qualifiers.

Ruthless in attack and unwavering in defence, Arsenal, European champions in 2007, are a force.

🗣️ "I think that Arsenal have been absolutely sensational this season."

Kelly Smith says Arsenal mixing up their game and being unpredictable is what's making them difficult to beat this season 👇 pic.twitter.com/x5agJYWhTZ

Their opponents Barcelona have been equally dominant domestically, blowing away their competition week after week. Last season Barca won 33 of their 34 league games, scoring 134 and conceding just 15.

They won the league by 25 points, cantered to victory in the Copa del Reina, and topped off their campaign by smashing Chelsea 4-0 in the Champions League final.

And worryingly for the Englishwomen, the treble winners haven’t eased up this term.

Two unstoppable attacking forces against two immoveable defences. Something's got to give.

Despite Arsenal's sensational start to the season, the bookies have Barcelona as overwhelming favourites. The Gunners are as long as 8/1 to win.

Barca, at home, will enter this game with a swagger. It will be their first outing in the Champions League since the final. Plus, the Spaniards have fond memories of playing English opposition, beating both Manchester City and Chelsea last term.

Arsenal on the other hand have made it in to the Champions League group stages for just the second time in seven years.

Barca have the European knowledge and recent pedigree, the Gunners don't.

I'm tempted by a both teams to score punt, although if any side were to stop Arsenal's formidable attack of Vivianne Miedema, Beth Mead and Nikkita Paris from scoring it would be Barcelona.

Instead, I think there's plenty of worth in Paddy Power's offer of BARCELONA HALF-TIME/FULL-TIME at 5/6.

Given the same bookmaker have the hosts 2/9 to win the contest at full-time, that play presents serious value.

And it's a tip that's come in for every Barcelona match so far this season. 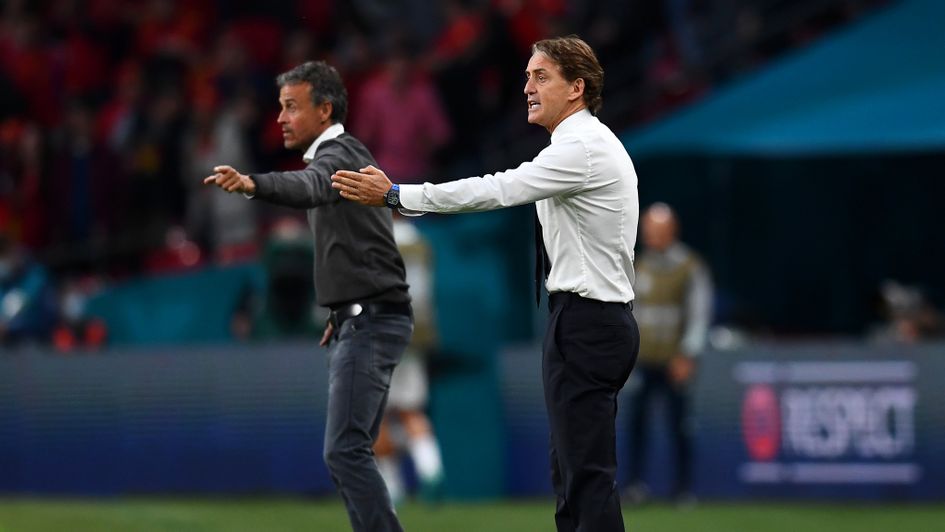