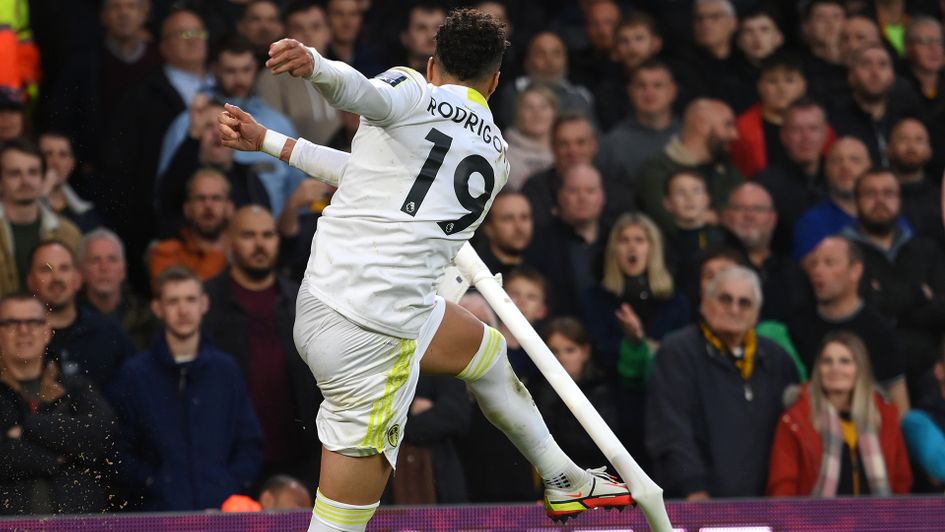 Arsenal welcome Leeds in the Carabao Cup on Tuesday and Tom Carnduff has picked out three best bets to back.

Leeds' start to the season hasn't been the best but injury has certainly played its part. They have just one win after nine Premier League games but they have picked up points in six of those.

With a deserved point against Wolves thanks to a last-minute Rodrigo penalty, do the Whites now have a trigger point for their campaign to kick on?

Tuesday takes them to Arsenal where a rotated side is expected. It's been a theme throughout Marcelo Bielsa's time at the club and this game will be no different, regardless of the level of opposition.

The Gunners will do the same with a hectic Premier League schedule seeing them play Monday and Friday last week. They picked up four points from those two games - the Carabao Cup gives them a chance to give others within the squad some vital minutes.

Carabao Cup fixtures are often a guessing game when it comes to the starting XI but the expectation is that Mikel Arteta will opt for a number of changes because of their recent outings.

It's a balancing act between trying to progress in this competition while also giving needed rest to top players. It often leads to reluctance to back individual players but there is one area I'm willing to take a gamble in due to the prices on offer.

Both concern the midfield and at 6/1, MOHAMED ELNENY TO HAVE 3+ TACKLES looks a bet if he is in that starting XI. His only full 90 minutes this season have come in this competition.

He's not exactly prolific in this area but he had two successful tackles in a comfortable 6-0 demolition of West Brom in second round. After coming on at half-time against Manchester City - his only Premier League appearance - he managed one. They lost that game 5-0.

Elneny has been up and down in average tackles depending on the competition over the seasons but the numbers posted in his one-and-a-half outings so far are positive enough. Against Leeds, the team who sit second for tackles per game in the Premier League, the match total could be high.

As a value play, we're also having small stakes on the 22/1 for ELNENY TO HAVE 4+ TACKLES. In an appearance lasting 12 second-half minutes during Arsenal's last game against Leeds, Elneny registered a tackle.

After all, Arsenal defensive midfielders have combined for 13 tackles in their last three games v Leeds - with at least three from various combinations of Granit Xhaka, Thomas Partey and Albert Sambi Lokonga in their last five games in all competitions. 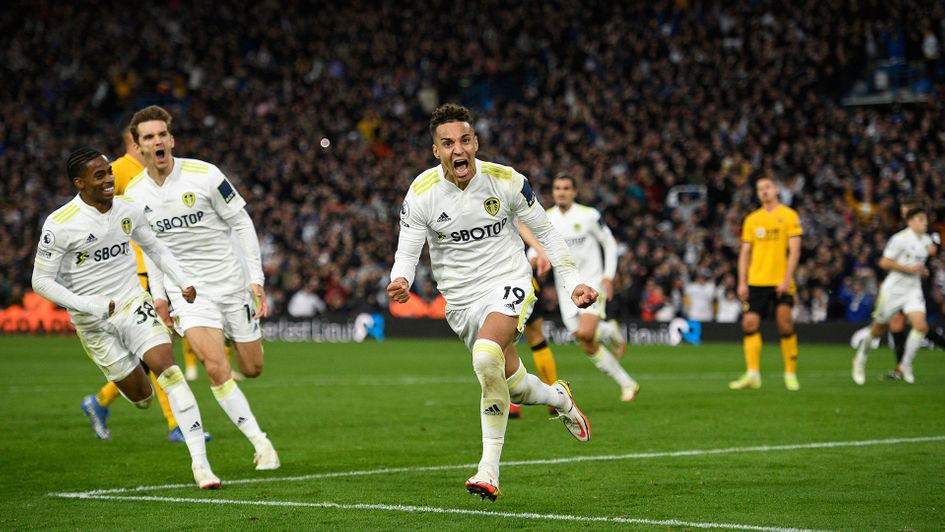 Rodrigo celebrates his goal against Wolves

One final bet is another small stake play on the Leeds side of things - with the Whites expected to strike given the changes on both sides - and that's the 28/1 on RODRIGO TO SCORE FROM OUTSIDE THE AREA.

He's returned to his natural role as a striker due to the injury to Patrick Bamford and he's actually having a decent amount of efforts from distance. He also opened his account against Wolves last time out.

Going through the statistics highlights how he tries his luck from distance - regardless of his position on the pitch. In ten appearances across all competitions, Rodrigo has had nine efforts from outside the area. It means that 50% of his total shots in the Premier League this season have come from outside the box. 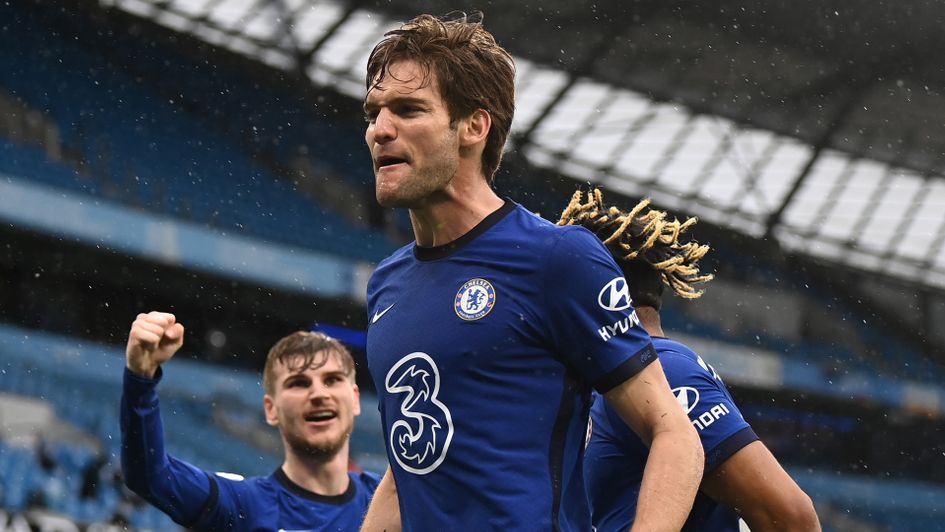