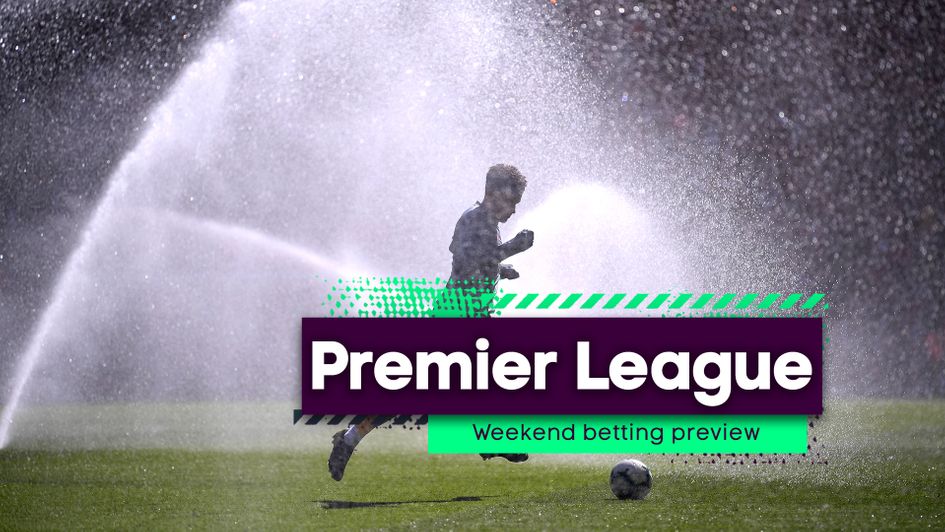 Joe Townsend has already had two winners on both of Sunday's games so far and he has two bets for Liverpool v Leicester tonight.

1pt Liverpool and Leicester to draw at 3/1 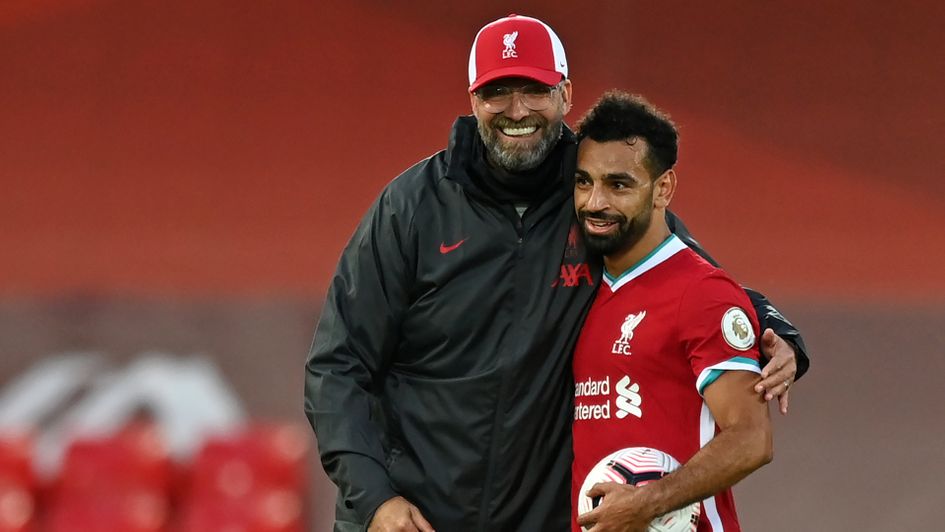 Liverpool will be without Mohamed Salah this weekend

This has all the hallmarks of being a brilliant contest, especially with both teams' defences decimated by injuries.

As you'd expect for pretty much any Liverpool game at Anfield, they're odds-on. Avoid defeat, and the Reds will set a new club record of 64 home league matches unbeaten.

Not since Foxes old boy Riyad Mahrez stood over a penalty in the dying moments of Manchester City's goalless draw at Anfield in October 2018 has a team had a better chance of ending that run.

Leicester, who entered the international break top of the table, have seen their price shorten slightly over the past few days but they can still be taken at 14/5 with plenty of bookies. The Foxes might be heading to the Premier League champions, but the Reds' squad has been decimated in recent weeks.

Andy Robertson recovered from injury to play in Scotland's final Nations League fixture but that may well have flared up his hamstring problem again. Mo Salah will miss this weekend after a positive Covid-19 test, Jordan Henderson is doubtful through injury and then there is Joe Gomez.

He joined Virgil van Dijk on the list of 'unlikely to play again this season' after also undergoing knee surgery. Suffice to say it's been a disastrous fortnight for the champions, which all began in the final seconds of their match with Manchester City when Trent Alexander-Arnold suffered a calf injury.

On top of that, Fabinho hasn't played in a month, Joel Matip returned against City to make just his third appearance of the season, Thiago's start to life at Anfield has been beset by injury and a positive Covid-19 result and Alex-Oxlade Chamberlain hasn't even made a matchday squad yet. 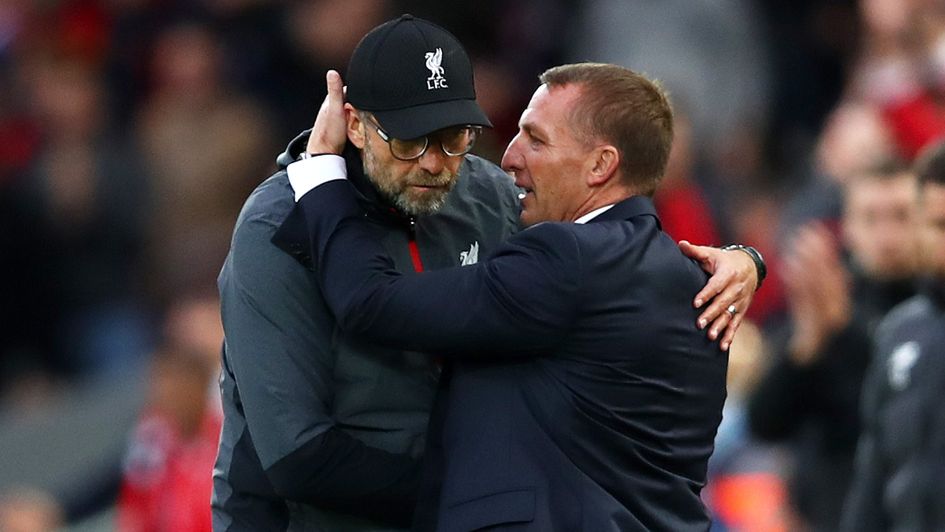 Leicester may have some injuries of their own but nothing in comparison. They head into this match on a six-game winning run and with a 100% away record in all competitions.

Look at this fixture in recent seasons - it's been tight. James Milner's stoppage-time penalty gave Liverpool a 2-1 win last term, it was 1-1 in 2018/19, and the season before that Salah scored late on to complete a Reds turnaround and pinch another 2-1 victory.

The clincher for me is that I'm straddling backing Liverpool to win because they're at evens in some places, and that is an absolute rarity, and Leicester to capitalise on the circumstances and continue their strong form.

What is very difficult to know is just how many Reds' players have recovered from injury. If when the team sheets come out, it is a truly threadbare XI then I would urge you to be brave. Leicester to win 1-0 (16/1), 2-1 (14/1) and 3-1 (30/1) are mouthwatering prices, but right now I think the draw is the smartest play. 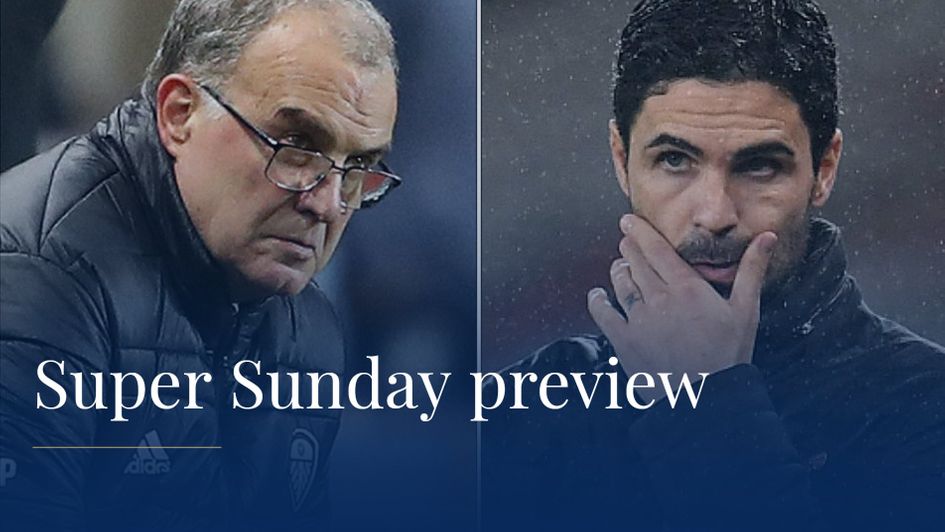 I’m happy to oppose goals at Elland Road with Under 2.5 goals trading at 6/5. It proved profitable when Leeds have taken on defensively-minded units in Sheffield United and Wolves and with each team desperate to get back to winning ways, this match-up might not play out as the market expects in terms of end-to-end entertainment.

Elsewhere, the 2/1 offering on Mateusz Klich to make three or more successive tackles stands out. The hard-working Polish international is integral to Leeds’ pressing system and such strength has been highlighted by his appearance at the top of three for the league’s most ‘successful pressures’ – his tally of 59 is at least six more than any other player.

Klich is also averaging 2.89 tackle attempts per-game – winning 2.47. Indeed, in seven of eight appearances this term, the marauding midfielder has made two successful tackles and so a stretch to three appears entirely possible compared to the implied 33% probability of the 2/1 odds on offer.

Chris Wilder has achieved amazing things as Sheffield United manager since taking over a club that had lingered in the third tier of English football for far too long, and hadn't touched the heady heights of the top flight in more than a decade.

Throw into the mix that he's adored by Blades fans as one of their own, and many consider it sacrilege to even hint at the prospect of the 53-year-old local boy losing his job.

But this is football we're talking about, an industry that is nothing if not ruthless.

Sheffield United sit bottom of the Premier League with just a point after eight games. They lost their final three of 2019/20 too, so it's 11 defeats and a draw from their last 12 league fixtures; Wilder needs a result.

David Moyes and his players should be lavished with praise for how they've managed what has been without doubt the toughest start fixtures-wise. They head to South Yorkshire comfortably in midtable, and as understandable favourites. 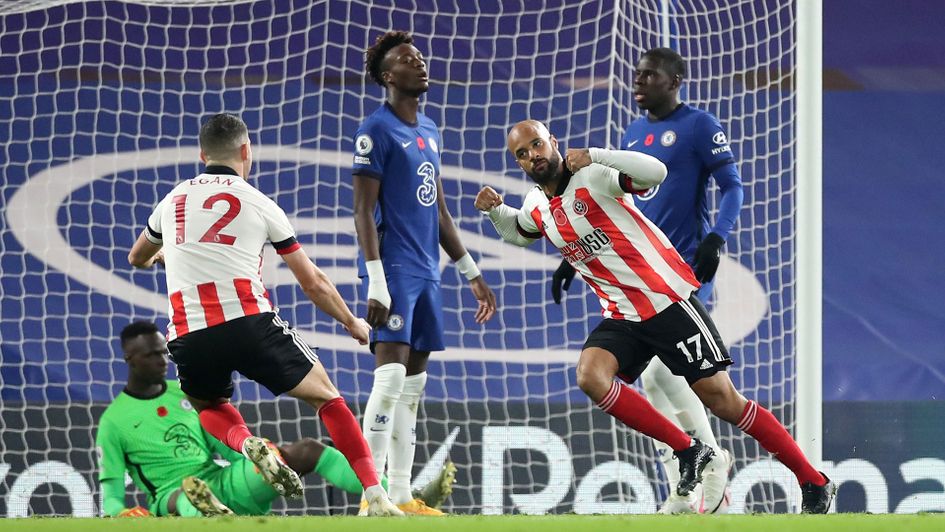 It really did feel like Sheffield United were getting closer to a win before the international break by pushing Liverpool and Manchester City close after picking up a draw in a hard-fought game with Fulham. But then came their second-half capitulation at Chelsea, where a 4-1 loss really could have been any scoreline.

It was perhaps a reflection of the dwindling confidence levels at Bramall Lane, as prior to that match 47 of their previous 50 fixtures had involved under 3.5 goals.

Surely Wilder's men will be back to their stubborn, hard-to-beat selves for the visit of West Ham, making the 8/11 on offer from Betfred for under 2.5 goals something I seriously like the look of to a chunky stake. The Hammers have seen that pay out in two of their last three games, with only a late winner from Liverpool's Diogo Jota denying them a hat-trick.

My inkling in this one is to favour the draw, but in terms of an outright punt I'll be steering clear.

This may be doing West Ham a disservice but I really can envisage a siege mentality performance from the home side to drag themselves to a 1-0 win.

But the Irons have been just too good, and the Blades just too bad, so far this term for me to put money on it.

Fulham have definitely looked more capable of staying in the Premier League in recent weeks, and primarily that's down to tightening up defensively. After conceding 10 goals in their opening three games, they've conceded five in their last five.

They remain, though, with just the one clean sheet, which came in their only win of the season - a 2-0 win over a West Brom side that cannot score for love nor money.

Letting in goals is a problem that has afflicted Everton too. Even while Carlo Ancelotti's side were racing out of the traps to register four straight league wins, seven in all competitions, they struggled to keep their opponents out. Now that their form has tailed off, those defensive issues have been laid bare.

Seventeen goals conceded in a nine-game spell without a clean sheet, culminating in a three-match losing streak in the league is all pretty grim reading for a side riding on the crest of a wave at the end of the last international break, when they had a 100% record in all competitions.

The 8/13 on both teams to score, then, is no shock. And despite their recent poor form, I suppose neither should Everton's moderate odds-on price with most bookies - they can be taken at evens in places, though.

Combine the two and both bet365 and Boyle Sports will give you 13/5, which isn't to be sniffed at. 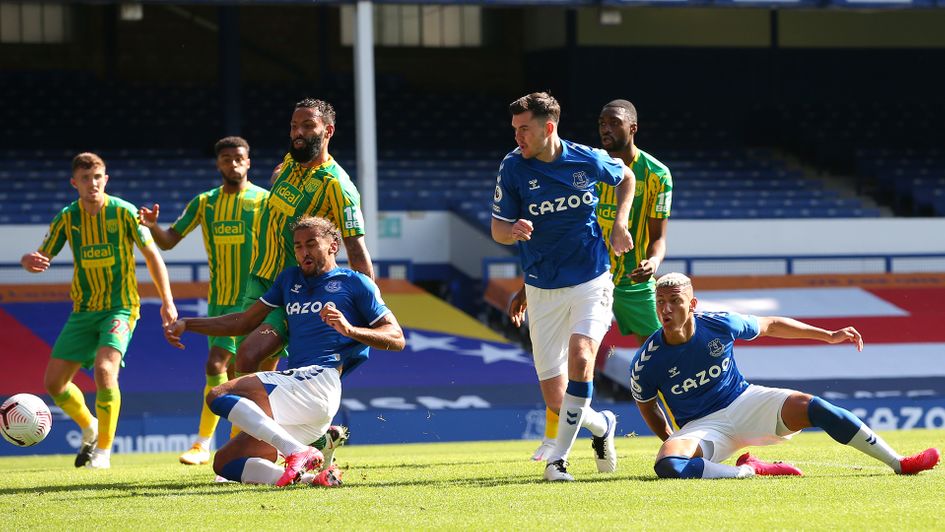 A man who could be crucial at both ends for the Toffees is Michael Keane, and I'm happy to roll the dice on him at what are sensational odds of 40/1 to score first, and 16/1 anytime with bet365.

No other bookmaker has the England defender at more than 22/1 as first goalscorer, highlighting the value on offer for us to back him to break the deadlock. With the each-way price not much shorter than his anytime odds, I'll take that.

Keane has already scored three goals for Everton this season, and with the delivery of Lucas Digne and James Rodriguez we shouldn't be surprised that no Premier League side has scored more set-piece goals than the Toffees' seven this term.

Factor in that only three sides have let in more than Fulham's three set-play goals, and we can't be turning down that 40/1.