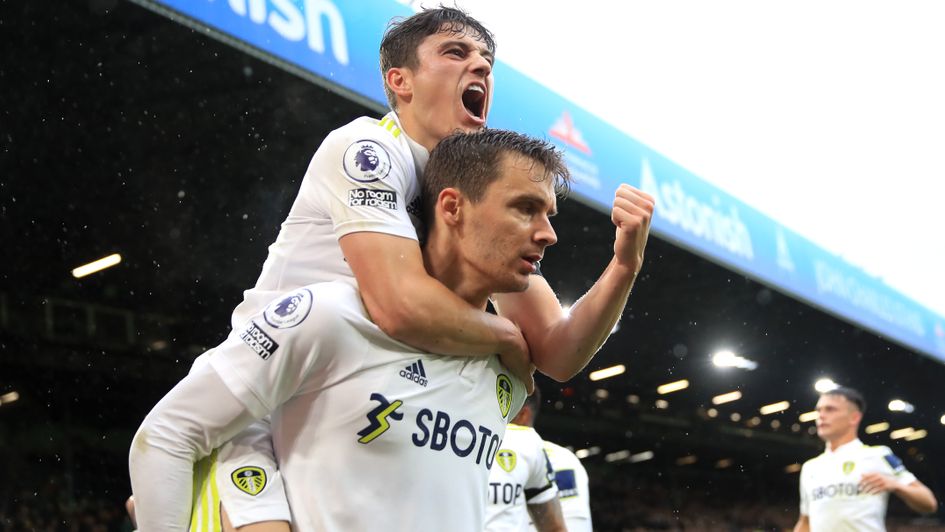 Leeds travel to Southampton in search of their second win of the season, while the hosts still look for their first victory. Jake Pearson has previewed the match, picking out two best bets.

After an extreme amount of catastrophising prior to the season, Southampton looked to have steadied the ship five games in, losing their opener to Everton but following up with four successive draws, including against three of last season’s top six.

Ralph Hasenhüttl’s men frustrated Manchester City for 90 minutes to earn a goalless draw, limiting the champions to their lowest Expected Goals For (xGF) output of the season up to that point, but recent defeats to Wolves and Chelsea mean the pressure is back on the Saints.

Still without a Premier League win, Southampton currently sit one place above the relegation zone, and deservedly so according to Expected Goals.

The Saints have allowed the sixth-most chances in the division this term, and may count themselves lucky to have only conceded ten times, while only Norwich have found the net on fewer occasions.

Losing Danny Ings and Jan Vestergaard was never going to be easy to recover from, but Southampton need to find a way to fill the gaps they have left, both in attack and in defence.

Leeds gained their first Premier League win of the season against Watford prior to the international break, and it was deserved.

They dominated possession, peppering the Hornets’ goal with 20 shots and racked up 1.60 xGF, their highest of the season.

It may only have come by a single goal, but the victory was a culmination of Leeds’ attacking impetus this season, Marcelo Bielsa’s men averaging the fifth-most shots per game in the division.

However, the game also encapsulated why Leeds have struggled to hit the heights they did last term, a lack of quality in the final third, with the Lilywhites slipping down to eighth in terms of average shots on target per game this season.

Last season, Leeds sat fifth on both metrics, meaning this season their clinical edge has dropped off, and that can be seen in their xGF output as well, Bielsa’s men creating just the 12th-most chances in the division, as opposed to the fifth-most last term.

There has been a lot of talk about ‘second season syndrome’ with regards to Leeds, but they do look to be hitting their stride once again – their performance against West Ham arguably worthy of at least a point – and they should have enough to see off a weakened Southampton side.

It is genuinely surprising to see Bielsa’s men priced up at 2/1, particularly given they were 6/4 to win the same fixture last season, so backing LEEDS TO WIN is the first recommended selection.

The perception of Leeds’ gung-ho, "you-score-we-score" style of play often leads to the goals markets being mis-priced, and that does look to be the case again in this fixture.

UNDER 2.5 GOALS is the outsider of the two possible outcomes, and at a price of 5/4, makes plenty of appeal.

Like Leeds, Southampton have also struggled in attack this season, creating lower than 1.0 xGF in five of their seven matches, and in the two they went over that mark they had a penalty in each.

Southampton home games have been particularly dour, averaging just one goal per game – for both teams – with none of the three games at St Mary’s this season seeing more than two goals.

Leeds' away trips this term have hardly been the thrill-a-minute rollercoaster we have come to expect over the past couple of years - only one of their matches on the road seeing over 2.5 goals.

Add into the mix the injury problems faced by both sides – Southampton look to be without Che Adams and James Ward-Prowse, who have been involved in 60% of their goals this season, Leeds could be missing Kalvin Phillips, Patrick Bamford and crucially Raphinha, with the Brazilian potentially in line to start for his country 36 hours before kick-off on the south coast – and a low-scoring affair looks increasingly likely. 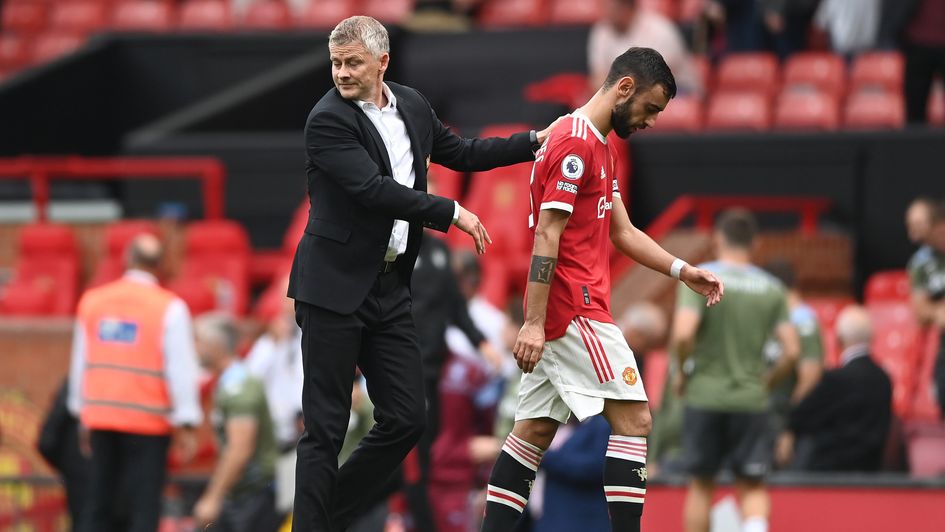 ALSO READ: Why Man Utd's price has crashed and how to take advantage