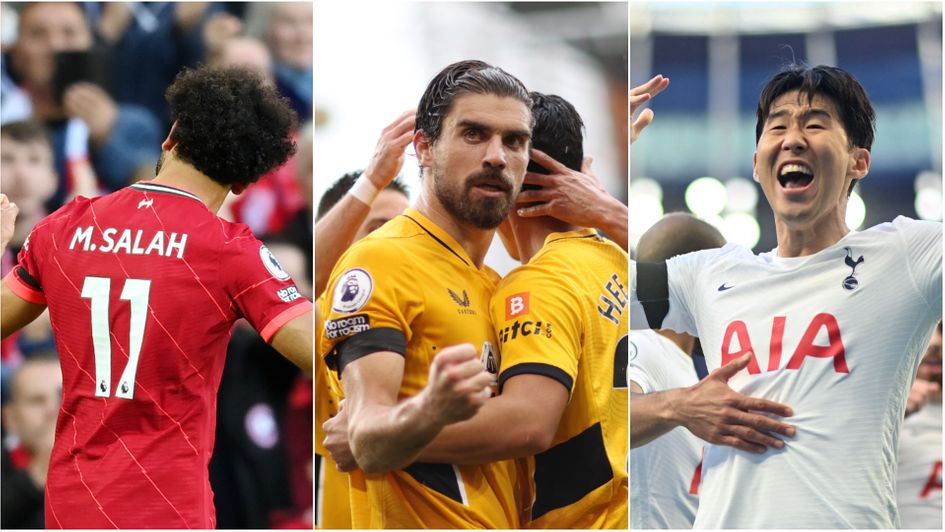 Mo Salah, Wolves and Son Heung-min are picked out as ones to watch

With Premier League clubs returning to action this weekend, we take a look at who the underperformers, overachievers and ones to watch are heading into a crucial stage of the season.

EVERTON are another whose performances have been a little better than their points suggest, but WOLVES are the real ones to watch – xG has them seven places higher than their actual position of 12th.

CHELSEA meanwhile are a little fortunate to sit top, only scraping into Infogol’s top six. 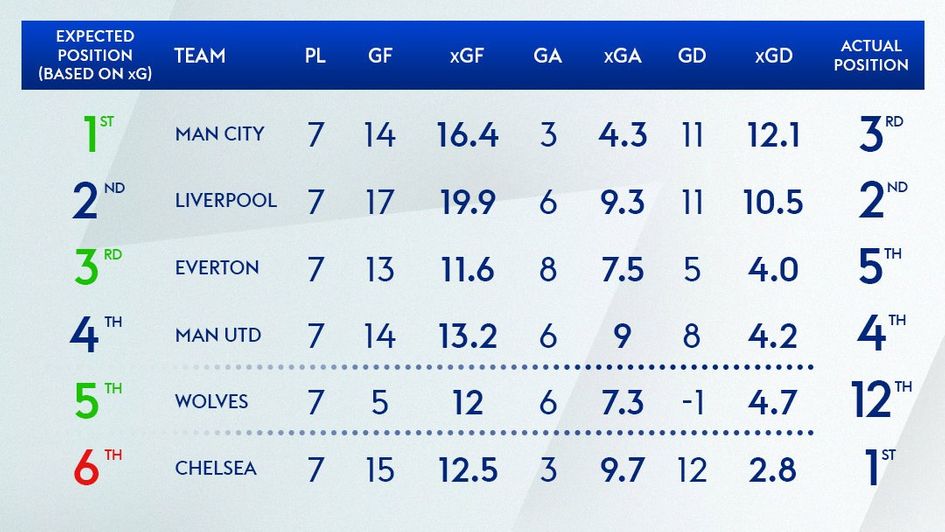 MAN CITY are top of our performance-based table for good reason.

They have also created the second-most (15) non-penalty big chances, while conceding the fewest (4). 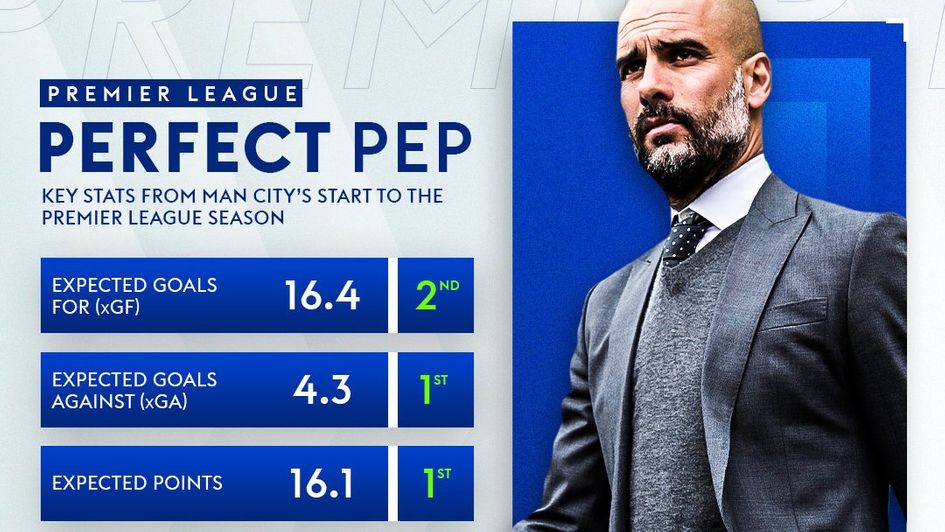 Quite the challenge for Burnley on Saturday then, who have lost 5-0 in each of their last four visits to The Etihad.

MOHAMED SALAH has started the season on fire, topping both the xG and goals scored tables after seven fixtures.

The fact team-mate Sadio Mane is his nearest xG challenger, and Diogo Jota isn’t far behind, shows just how many chances are being created for Liverpool’s front three.

📊🏆 Mo Salah's incredible stats and performances in September means he became our xG Player of the Month in the Premier League.

⚽️⚽️⚽️ The Liverpool star scored in each of his three games, including two away, to beat off competition from Cristiano Ronaldo and Sadio Mane.#LFC pic.twitter.com/sNPdokVLBW

Not exactly what Claudio Ranieri would have hoped to face in his first game as Watford boss.

But Salah is far from the only front-man in red-hot form.

CRISTIANO RONALDO is proving to be a fine wine. Some may have felt a return to the Premier League’s physicality aged 36 would see him fade away. Quite the opposite.

Ronaldo is enjoying his best season since 2017/18 according to Infogol data, with his 0.99 xG per 95 minutes simply phenomenal. It really isn’t that fanciful for CR7 to keep scoring in every game.

If Ole Gunnar Solskjaer starts him, that is…

Age is but a number 3⃣6⃣

Arguably though, on one long-term metric it's a man in north London who is the best of the bunch - and not the one everyone is talking about.

Harry Kane – first his potential departure, now his slow start to the season – has been the dominant topic at Tottenham for months, but since 2016/17 SON HEUNG-MIN has been Europe’s most clinical finisher.

His 69 league goals from chances equating to 45.7 xG shows he consistently overperforms his xG – more than Lionel Messi, Cristiano Ronaldo, Robert Lewandowski and of course Kane. 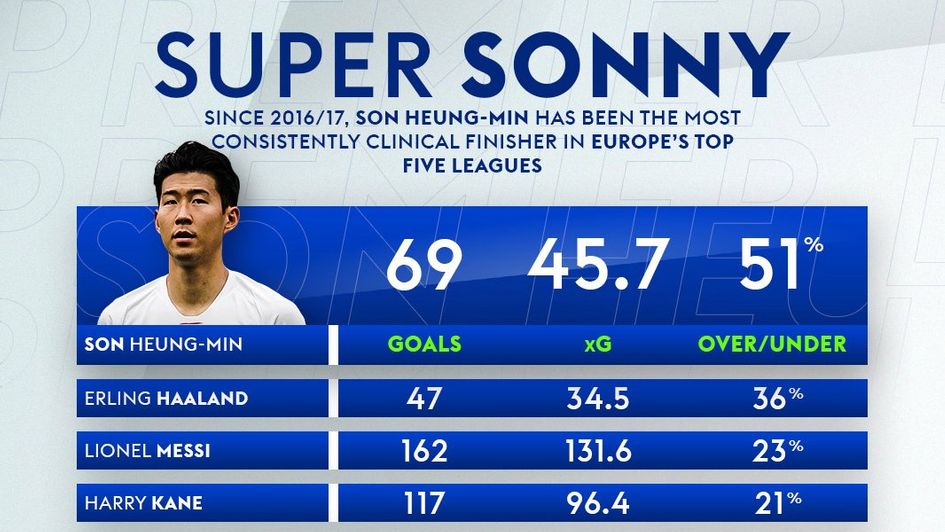 Buzzing Bees the pick of the bunch

Now, at first glance, BRENTFORD against European champions and top-of-the-table Chelsea may feel like a one-sided clash, but the Bees really have adapted quickly to top-flight life, sitting seventh in the table.

They’ve already stunned Arsenal 2-0 and shared a 3-3 classic with Liverpool on their own turf and have undoubtedly been the best of the trio of newly-promoted teams.

This one could be tight – don’t rule out another shock. 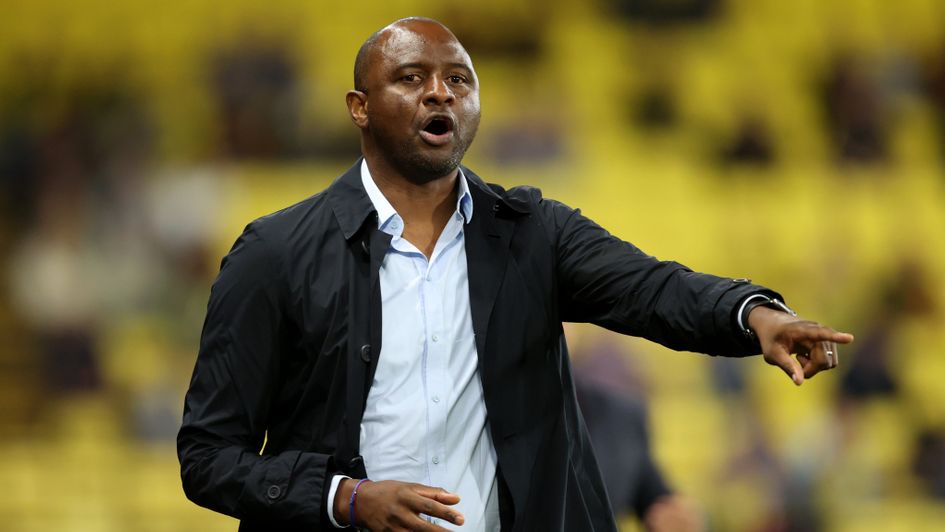