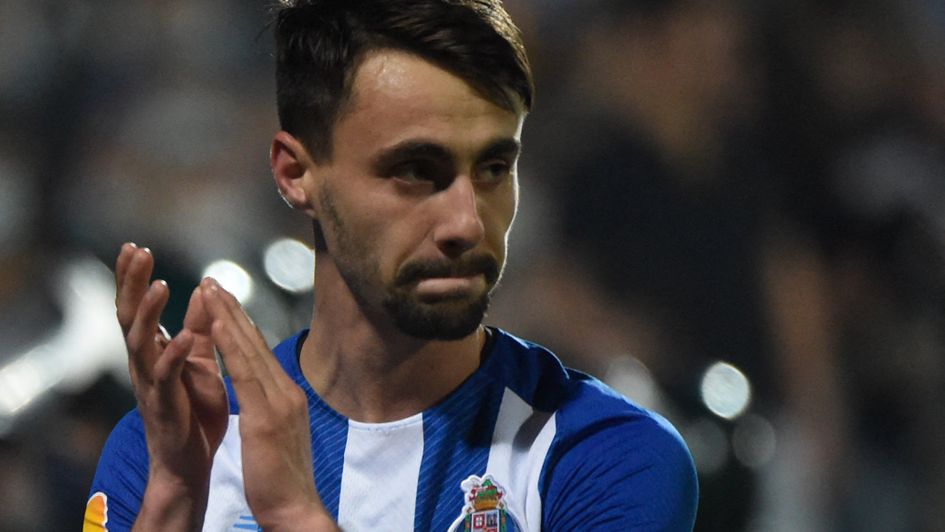 The 22-year-old came through the Portuguese club’s youth system and has just helped Sergio Conceicao’s side win the league and cup double.

Vieira scored six goals and provided 14 assists in 27 league appearances last season for Porto, who he reportedly leaves in a deal that could reach 40million euros (£34.36million).

Arsenal say the Portugal Under-21 international has signed a “long-term contract” at the Emirates Stadium, with the transfer subject to the completion of regulatory processes. 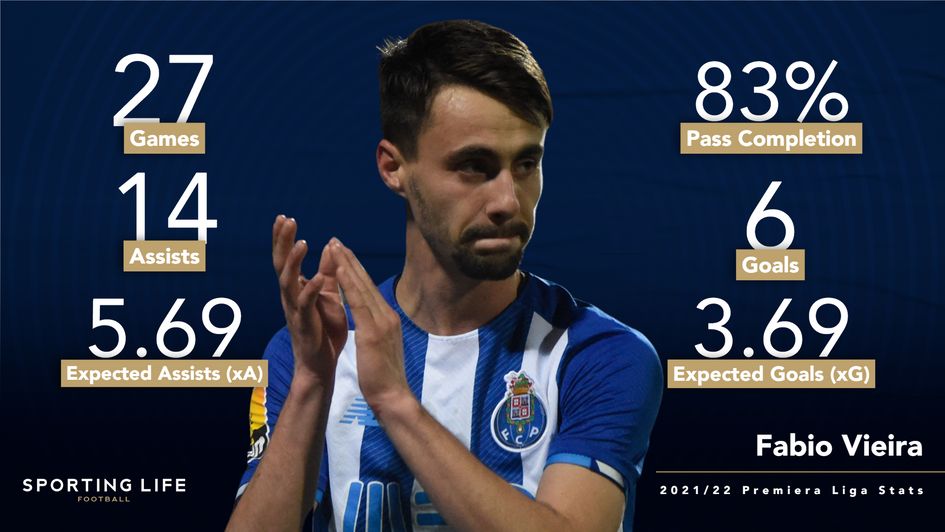 “I’m thrilled, of course,” Vieira said of the move. “This is an important step forward in my career.

“Arsenal is a huge and historic club, so I’m delighted to be here at my new home,” Vieira said.

“I feel it’s the right move in my career. I think it will be really good for me and I have no regrets about it. I’m thrilled to be here.”

Vieira will wear the number 21 shirt in north London, with his arrival welcomed by manager Mikel Arteta and technical director Edu.

“I am very excited that we have identified and signed such a special talent,” boss Arteta said.

“Fabio is a very creative player that will bring high quality and versatility to our attacking play.

“We welcome Fabio and his family to our club and are looking forward to starting work with him ahead of the new season.”

Technical director Edu added: “We’re so pleased to have completed the signing of Fabio from FC Porto.

“Fabio is a player with special qualities who is comfortable with the ball in the final third of the pitch.

“We are all looking forward to working with him and enjoying his future contribution to Arsenal.

“We will now continue to work hard and are looking forward to finishing this transfer window as strongly possible.”