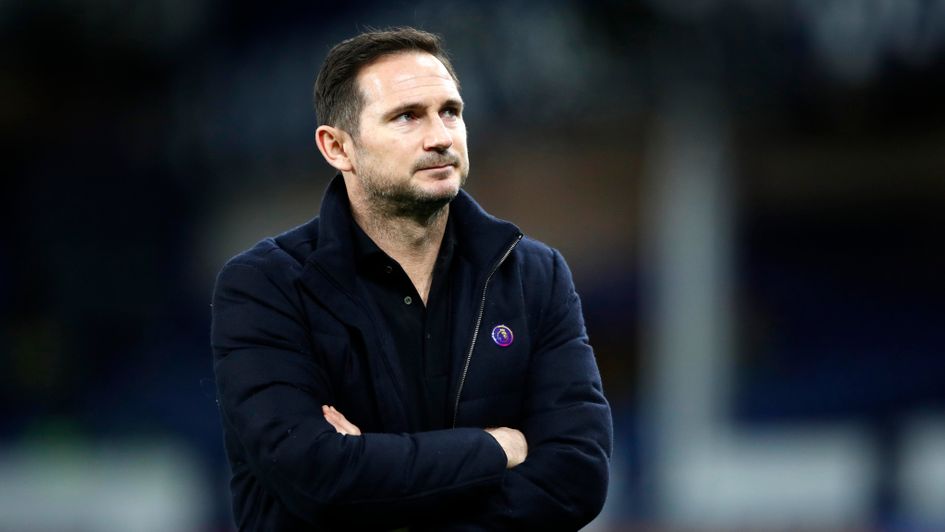 Our preview of Everton v Newcastle with best bets

Everton are in serious danger of relegation as they host a Newcastle side who have pulled themselves clear of trouble. Jake Osgathorpe previews the game giving his best bet..

1pt Newcastle to win Draw no Bet at 5/4 (BetVictor)

Things aren't going to plan for Frank Lampard and Everton.

They are in serious danger of relegation, and rightly so, with performances over the course of the season being worthy of a place in the bottom five.

Nothing has improved since the arrival of Lampard either, picking up just three points from six league games, failing to score or rack up more than 0.7 xGF in all of their last four. 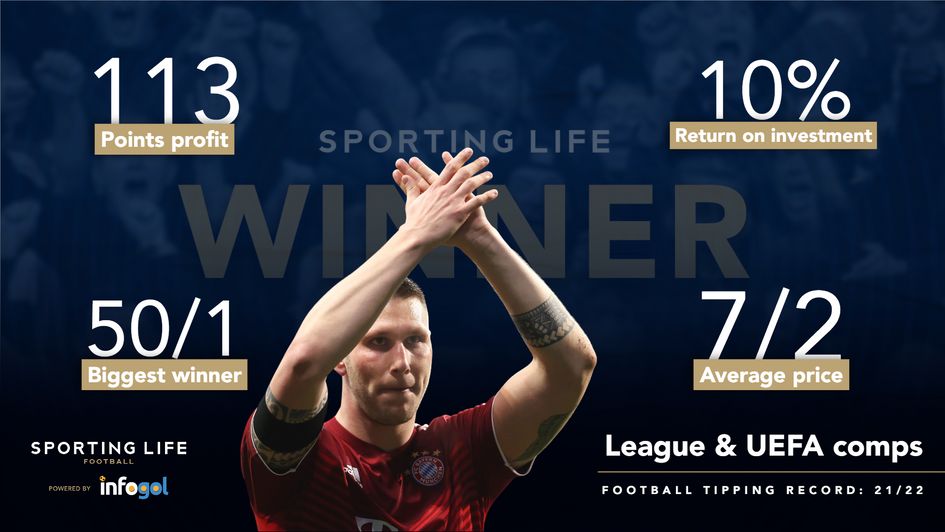 The underlying numbers really don't paint a pretty picture for the Toffees, with issues at both ends of the pitch continuing to plague them.

Since Lampard's appointment, Everton rank in the bottom three for all major metrics (xGF, xGA, xPoints). 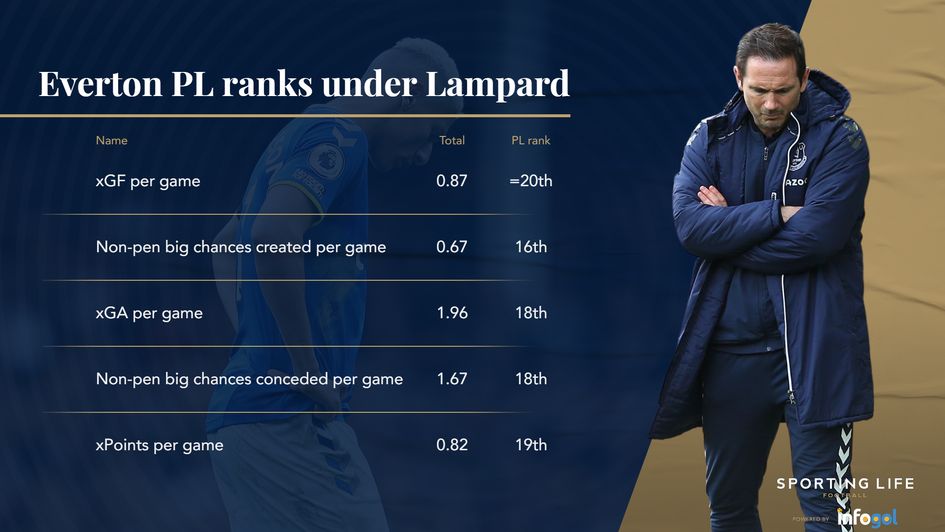 It is only a small sample size of six games, but the signs are that Lampard is taking Everton backwards. They are getting worst.

The last thing they need then is a must-win game, which a hosting of Newcastle very much is.

They need to arrest the slide, and put daylight between themselves and the bottom three, though given everything discussed, that will be easier said than done. 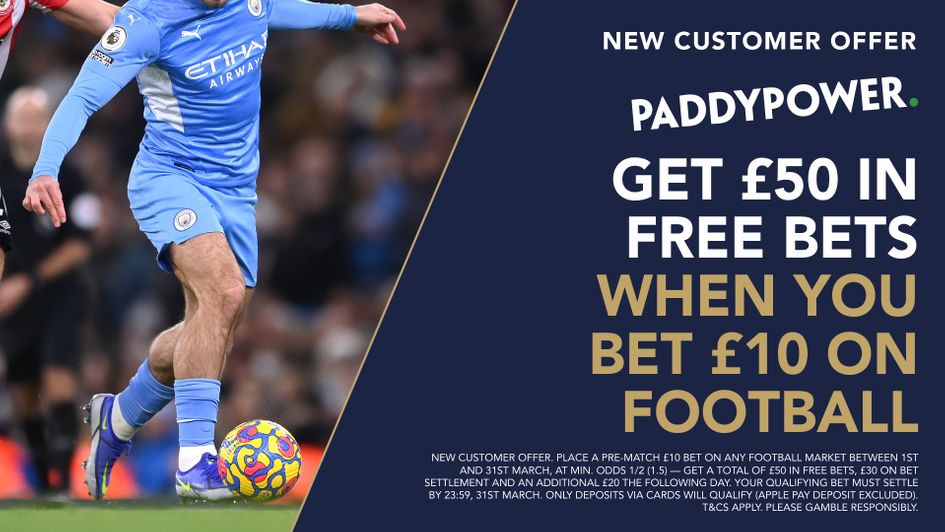 The Magpies were very competitive at Stamford Bridge in a 1-0 defeat to Chelsea, arguably being unfortunate not to have been awarded a penalty that could have perhaps kept their unbeaten run going (xG: CHE 1.14 - 0.34 NEW).

Eddie Howe's side are very much on the up, with their defence being the part of the game that has surprisingly come on leaps and bounds.

They have gone from averaging 2.01 xGA per game over their opening 18 league games to just 1.21 over the last 10 league games.

That improvement, coupled with the attacking issues the hosts have under Lampard, means NEWCASTLE TO WIN DRAW NO BET is the selection in this game.

The Magpies have pulled themselves clear of trouble by picking being more organised and difficult to beat, and backing the away side in the Draw no Bet market gives us some security should the game end all square.

The away win did tempt me, but the smarter play is to cover the draw in a game that could be a tough watch. 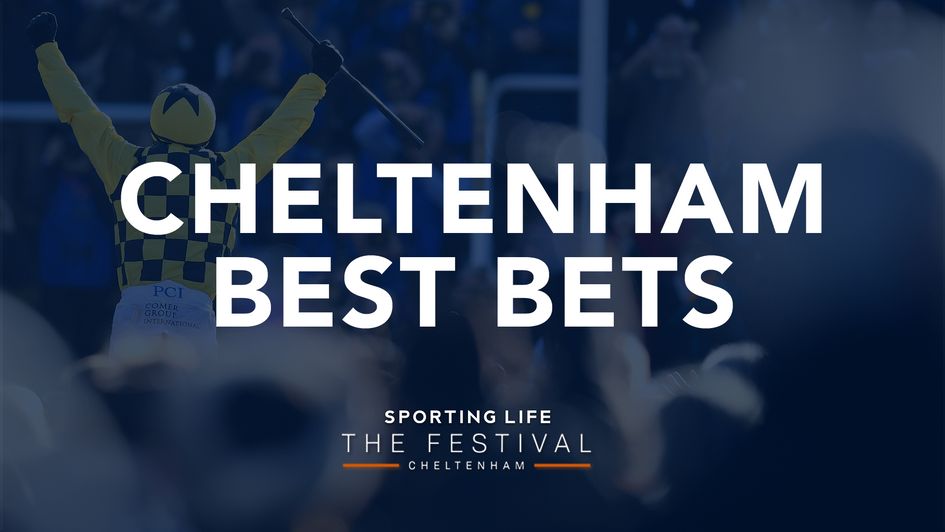