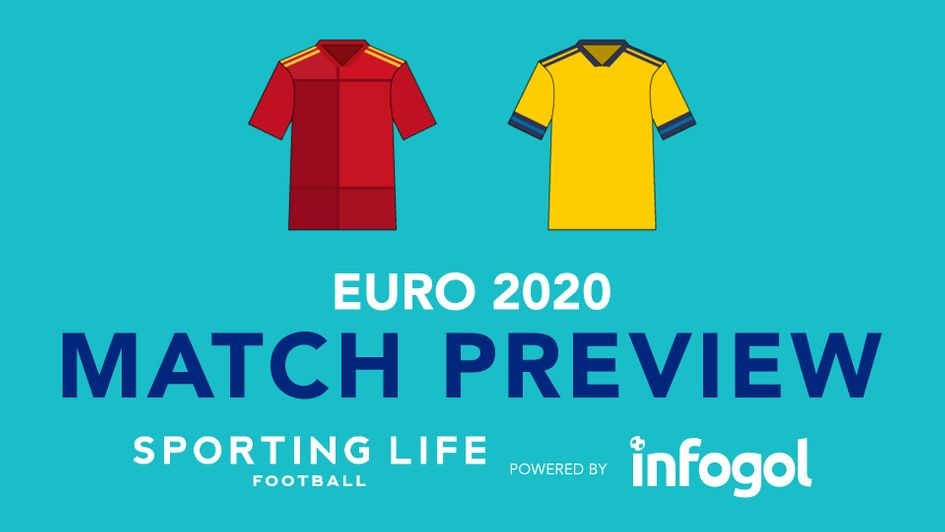 Spain host Sweden in their opening fixture in Group E. Jake Pearson has previewed the match, picking out a best bet and score prediction.

Spain are overwhelming favourites to win Group E, and that is probably a fair estimation given the plethora of talent at the disposal of Luis Enrique.

They played out a 0-0 draw with Portugal in the lead-up to this tournament, and though it was hardly an entertaining match, it did show the Spaniards back at their possession-dominating best, recording more than 65% of the ball.

Sergio Busquets tested positive for Covid-19 following the match, which meant Spain were forced to field their under-21s against Lithuania, but the youngsters had little trouble coping with the step up, winning the game 4-0. 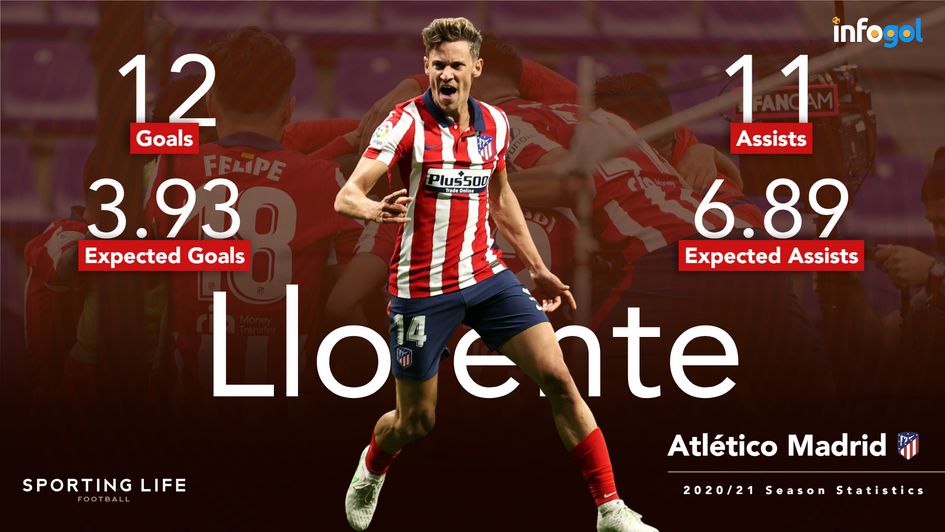 Busquets will likely miss the opening match, but with the likes of Thiago Alcantara, Koke and Marcos Llorente all midfield options, that will hardly be a worry for Spain.

Sweden themselves come into Euro 2020 in good form, winning their last five consecutive matches, but those wins did come against Georgia, Kosovo, Estonia, Finland and Armenia, and a lack of competitiveness in their recent fixtures could play against them.

They have struggled against better teams in the last year or so, losing twice to France, twice to Portugal, once to Croatia and once to Denmark, and they really couldn’t have asked for a sterner test in their opening fixture of the tournament.

The betting suggests a straight shootout between Sweden and Poland for the runner-up spot behind Spain in Group E, but while Sweden face a tough opener against Spain, Poland have a winnable game against Slovakia in their respective opening match.

Sweden will likely fancy their chances of beating Slovakia, so a lot could ride on the result of this match, with a point likely to give Sweden a huge advantage over Poland.

For that reason, it is highly feasible that Sweden will retreat very quickly in this match, with a draw certainly seen as a good result.

Sweden will struggle to trouble Spain

Having said that, whether Sweden’s game plan is to sit back or not, they may not have too much choice in the matter, such is Spain’s propensity to keep the football. Sweden will have little possession in this match, so the best they can realistically do is soak up the Spanish pressure and hope for a goal on the break, or possibly via a set-piece.

This is an unlikely occurrence however, and Sweden are not really expected to trouble Spain in an offensive sense. BetVictor are offering a standout 8/11 for Both Teams To Score 'No' in this match, and if you have no reluctance in backing a price as short as that, then that would certainly be a recommendation.

Given it is difficult to see Spain not winning this match, however, a price of 13/10 with the same firm about SPAIN TO WIN TO NIL makes a huge amount of appeal.

Exactly 50% of the matches Spain won in qualifying, they did so without conceding, including a 3-0 victory over Sweden, while every match Luis Enrique’s side won in the Nations League was to nil.

Spain may have been underestimated by a few people coming into this tournament, but they have incredible attacking players and are hardly short at the back either. This should be a comfortable win for the Spaniards.