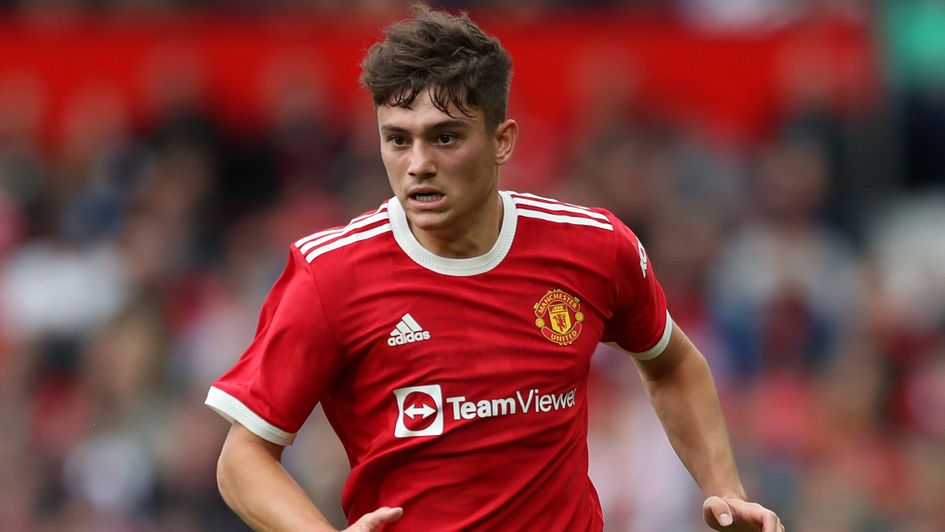 Leeds United have completed the £25m signing of winger Daniel James from Manchester United, two and a half years after a deal for him collapsed at the last moment.

The Wales international, 23, almost joined from Swansea on deadline day in January 2019, only for the move to fall through.

He would then sign for Manchester United instead that summer, and went on to score three goals from chances equating to 3.61 expected goals (xG) and assist six goals - 5.12 expected assists (xA) - in 35 Premier League appearances.

"It feels great. It's been a bit of a whirlwind for me, and I'm just grateful the club has had so much belief in me for two and a half years now," James told Sky Sports News.

"I think there has always been interest, but there wasn't anything going on until the last day or two. It all happened so fast. It feels brilliant that it's actually done now.

"Last time I signed everything and then it fell through at the last minute, it definitely feels like deja vu." 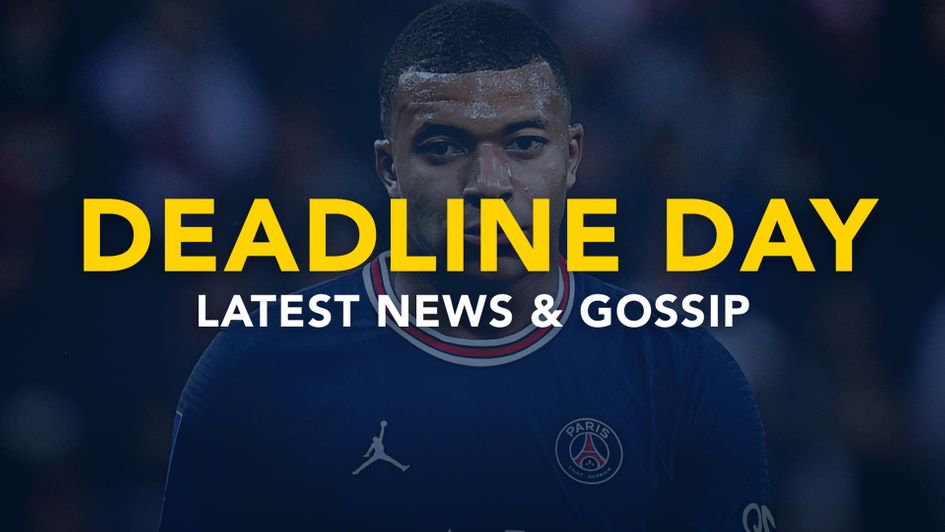