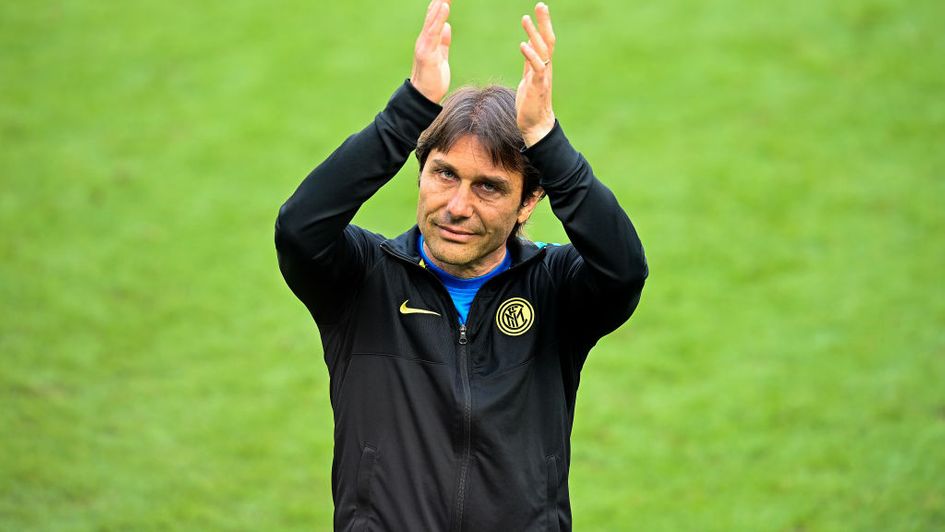 Conte has agreed a deal with the club's owners which will see him paid €7m (£6m) for the final year of his contract according to Sky Sports.

The ex-Chelsea boss, who guided Inter to their first Serie A title in 11 seasons had been involved in a tense stand off with the club's owners after proposed cuts to the squad and wage bill.

The Italian is now favourite at Sky Bet for the open Tottenham manager role.

Inter chairman Steven Zhang reportedly asked Conte to sell players worth up to £70m this summer transfer window and reduce his own salary by 20%.

Inter will pay around €7m to Antonio Conte to part ways immediatly [salary was €13m until June 2022]. The agreement has been reached today. 🚨 #Conte

Conte will be available with immediate effect. Inter will look for a new manager: Simone Inzaghi and Allegri also in the list. pic.twitter.com/jNJbHyRJqs

Lazio manager Inzaghi is the front runner to take the now vacant role at the San Siro.

The ex-Italy forward as been at the helm at the Eagles since 2016 and guided the club to a sixth-place finish last time out.

Meanwhile, former Juventus and AC Milan coach Massimiliano Allegri is also being linked to the Inter job. The six-time Serie A winner has been without a management role since leaving Juve at the end of the 2018/19 season. 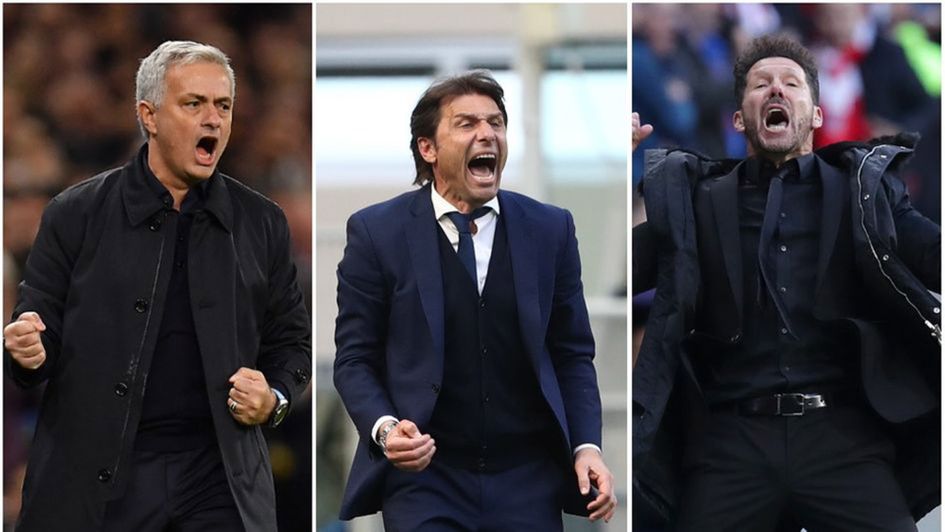 "Anti-football" - when did winning stop being enough?

A club statement read: “FC Internazionale Milano announces that it has reached an agreement for the consensual termination of the contract with the coach Antonio Conte.

“The whole club would like to thank Antonio for the extraordinary work he has done, which culminated in winning the nineteenth Scudetto. Antonio Conte will remain forever in the history of our club.”

Conte joined Inter in 2019 and guided the club to the Europa League final in his first season, where they were beaten by Sevilla.

Conte, who won the Premier League title and FA Cup with Chelsea, as well as three Serie A crowns with Juventus, is likely to be in high demand across Europe.

Tottenham have yet to replace Jose Mourinho after his sacking in April, while question marks remain over Zinedine Zidane’s future at Real Madrid and Andrea Pirlo’s position at Juve.