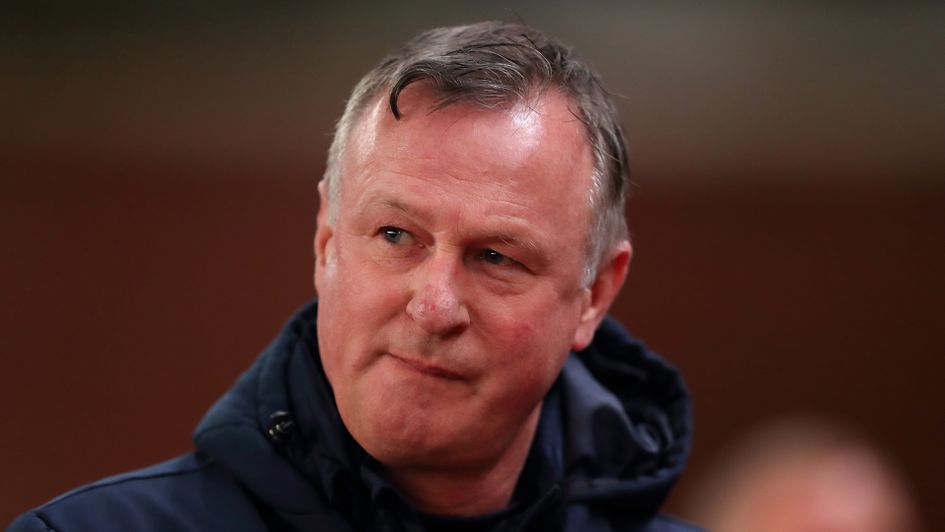 Stoke and Barnsley seem to have gone through some sort of Freaky Friday scenario in the off season, the Potters taking the place of the Tykes as promotion hunters, while Markus Schopp’s side have struggled to get their season going.

Stoke currently sit joint-second in the Sky Bet Championship, winning four of their six opening matches, with their only defeat coming at the hands of a very good-looking Fulham team.

Barnsley have picked up just one win since Valérien Ismaël’s departure, and the performances have hardly been encouraging from an attacking perspective, failing to generate higher than 1.0 xGF in four of their six fixtures.

Despite Stoke’s poor season last term, only Watford kept more clean sheets than the Potters, with Both Teams to Score landing in just 39% of Stoke fixtures, while Barnsley’s figures weren’t much higher at 46.

The Tykes also failing to score in 14 of their 46 matches, a high total for a team that finished in the play-off places.

The majority of firms have BOTH TEAMS TO SCORE ‘NO’ priced up very short, but there is 10/11 available about both teams failing to hit the back of the net, a price too big to ignore.

At this stage last season Coventry had accrued five points. This term they have 12, winning four of their opening six matches. It has been an impressive start to the season from the Sky Blues, one that has surpassed expectations, with Mark Robins’ men just two points behind leaders West Brom.

This will be a tough task however, against a Cardiff City team who have lost just once on the road since Mick McCarthy’s appointment back in February.

Like their opponents, the Bluebirds have started the campaign well, losing just once, and they arrive here on the back of a come-from-behind victory over Nottingham Forest on Sunday.

These sides look relatively evenly matched at this stage of the season, and between them they shared 27 draws in the Sky Bet Championship last season, so siding with the DRAW at a price of 23/10 makes plenty of appeal.

A poor start to the season has left Swansea with a lot of catching up to do if they are to make the play-offs for the third consecutive year, winning just one of their opening six fixtures.

No team have scored fewer goals than Swansea this term, with the Swans also registering the fourth-least chances as per Expected Goals.

Millwall have begun the season in predictably Millwall fashion, drawing half of their games thus far, winning one and losing two.

Gary Rowett’s men will be pleased with that return however, facing both Fulham and West Brom in that time, and this could prove a tough game for a fragile Swansea team.

Given Millwall are hardly a free-scoring outfit however, and with Swansea’s woes in front of goal this term, backing BOTH TEAMS TO SCORE ‘NO’ at a standout price of 9/10 looks the way to go in this fixture.