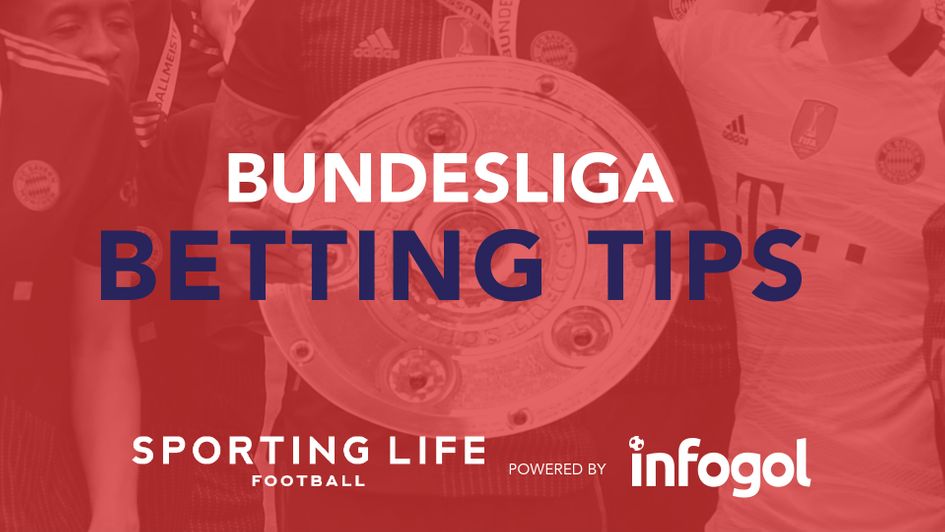 Tom Carnduff focuses on Saturday's televised game in the Bundesliga, with one bet picked out in Bochum v Köln.

It's an intriguing clash for Saturday's late game in the Bundesliga as Bochum welcome Köln in a meeting of two sides sat in mid-table.

Bochum should be a few places lower than they are though based on Infogol's underlying numbers - performing as a side in 14th rather than one in 11th - while Köln have been the opposite. They've failed to pick up the points they should.

The visitors are 9th but should be 5th in the expected table. Only five teams have a higher expected goals for (xGF) figure than Köln's 31.9 while their expected goals against (xGA) is that of a solid mid-table side.

Here's the issue for Bochum, only Fürth and Mönchengladbach have a higher xGA figure across the 19 games played so far. With this in mind, it looks good value to back KÖLN TO WIN AND OVER 2.5 GOALS IN THE CONTEST.

Köln's away games tend to bring goals - with both teams scoring in the last four and over 2.5 in their last two. In fact, with the wins, it's a bet that would have landed in the trips to Hertha and Wolfsburg.

Infogol rates it as a 61% chance that the game contains three or more goals - higher than the implied 55% from the bookmakers. Bochum's defensive record will play a part in this.

Expect to see the likes of Anthony Modeste heavily involved - and he's one to consider in the goalscorer market. However, with the prices available, it's worth backing KÖLN for success. 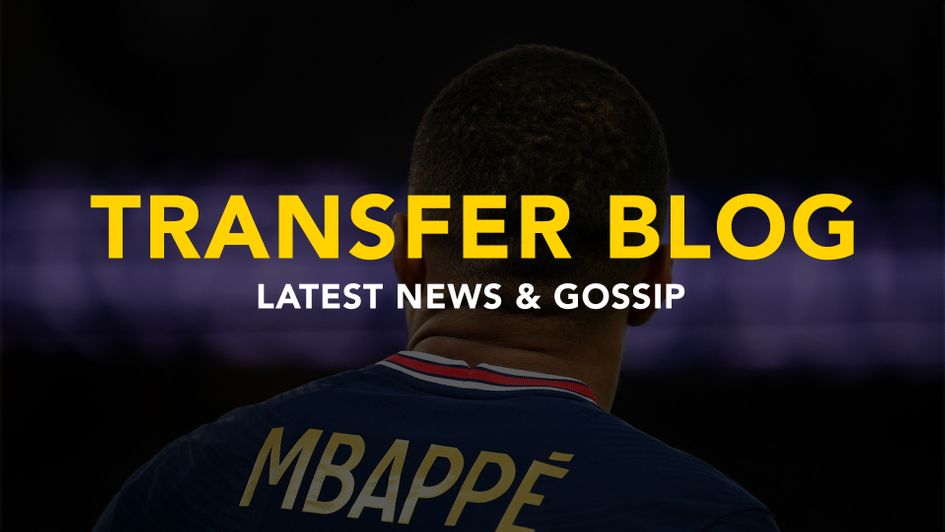