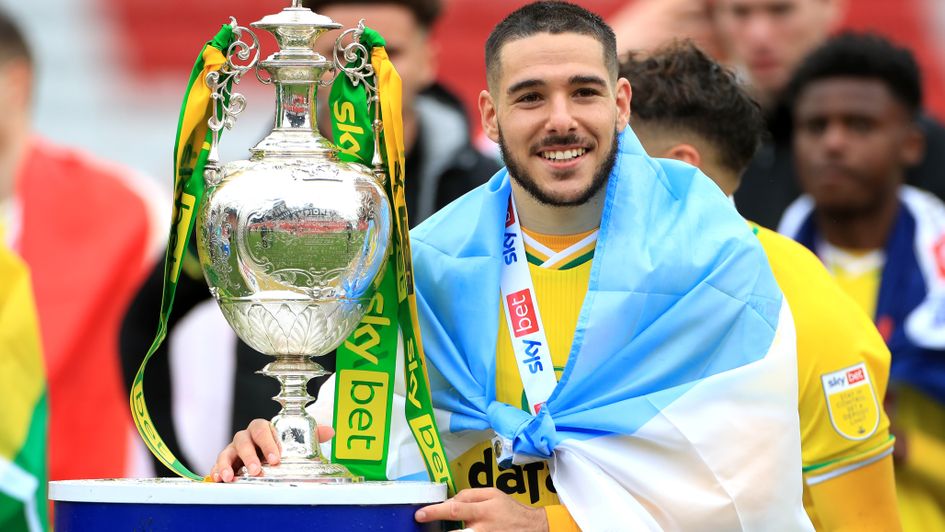 The Argentinian playmaker was reportedly a target for Arsenal, but it is Dean Smith's side who have landed his signature.

Buendia played a vital part in the Canaries getting promoted back to the Premier League after just one season in the Sky Bet Championship, and was voted their player of the season.

The Norwich man finished the season with 15 goals and 16 assists, with no player in the Championship laying on more goals for his teammates than Buendia.

Villa's previous record signing was Ollie Watkins from Brentford in 2020, but the deal to bring Buendia to Villa Park will be the club's new record transfer.

Smith will be hoping Buendia can help his side take the next step and potentially challenge for a European spot next season, with the Argentinian likely to relieve some of the creative workload from the shoulders of Jack Grealish.