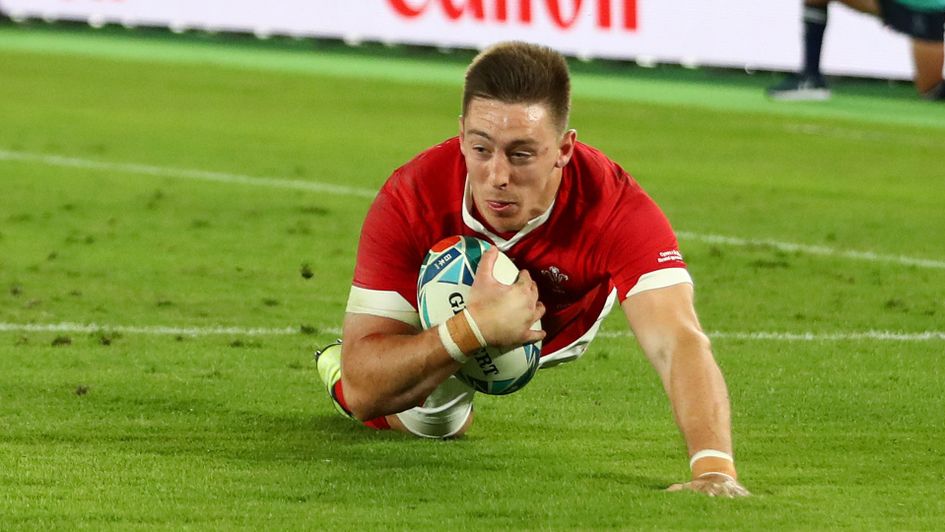 Jon Newcombe of The Rugby Tipster gives his verdict on the likely outcome of the British and Irish Lions Test series against South Africa.

As alcohol-free South Africa prepares to host the Lions series, this could be a sobering experience in more ways than one for the world champion Springboks.

By the time that the Test series against the best of British and Irish begins in Cape Town on the 24th of July, Jacques Nienaber’s side will have only played two Tests, against Georgia, since they lifted the Webb Ellis Cup back in November 2019.

Argentina may have beaten the All Blacks for the first time in history despite over a year of inactivity, but any international coach will tell you preparation time together is key to success and the Springboks are seriously undercooked.

The Lions have been odds-on 4/5 favourites to win the series ever since the first book came out well over a month ago and nothing has happened since to cause a sea-change in the thinking that this has a 1997 result, not 2009, written all over it, with a 2-1 Lions win predicted.

Rassie Erasmus transformed the Springboks from also-rans under the regime of Allister Coetzee to the best in the world but that was in the space of 18 months, not in a Covid-interrupted month and a bit.

Erasmus since has moved upstairs into a Director of Rugby role but you can bet that new coach Jacques Nienaber, who was his assistant, will lean heavily on his support in a bid to beat the Lions and the odds.

Given their lack of time together South Africa will have to stick to the simple game-plan that relies on forward dominance, Faf de Klerk’s boot and a bit of magic from the likes of Makazole Mapimpi when the ball does go wide.

It worked for them well in Japan but rugby has moved on since then and out of the two sides, the Lions look the most capable of bringing something different to the table. In our mind, South Africa are only the number one ranked team by default.

The Lions by their very nature always set off to New Zealand, Australia, or in this case South Africa, as a bit of an unknown quantity. But rugby is a more homogenous game than ever before so the knitting together period should not take as long, which is a good job considering the brevity of the tour.

In Louis Rees-Zammit, Josh Adams, Duhan van der Merwe and Anthony Watson, the Lions possess four players who had strong international campaigns in 2021 and arrive in South Africa full of running and confidence and if the forwards get parity or better upfront, they should have plenty of opportunities to score.

Adams, a solid pick to be the Lions’ top try-scorer on tour at 7/1, was his usual industrious self in the 28-10 warm-up win against Japan at Murrayfield last weekend and was joined on the scoresheet by fellow Lions debutant, van der Merwe, who whilst not perfect in defence, demonstrated what a powerful runner he is.

Attack coach Gregor Townsend will relish putting together attacking structures that harness their strengths, while his lieutenant with Scotland, Steve Tandy, will have the Lions ready for the arm-wrestle in defence.

South Africa are a side that feeds off their emotions and no doubt Erasmus will have them in a good head space. But playing high stakes Test rugby behind closed doors is not something they are as accustomed to as a team. The Lions squad encountered this phenomenon in both the Autumn Nations Cup and in the Six Nations so know how to generate their own buzz.

With Covid never far away from anyone’s thoughts and a backdrop of constant uncertainty about venues and whether the tour will even last the distance, strong leadership is needed and the Lions have that in abundance from head coach Warren Gatland downwards. 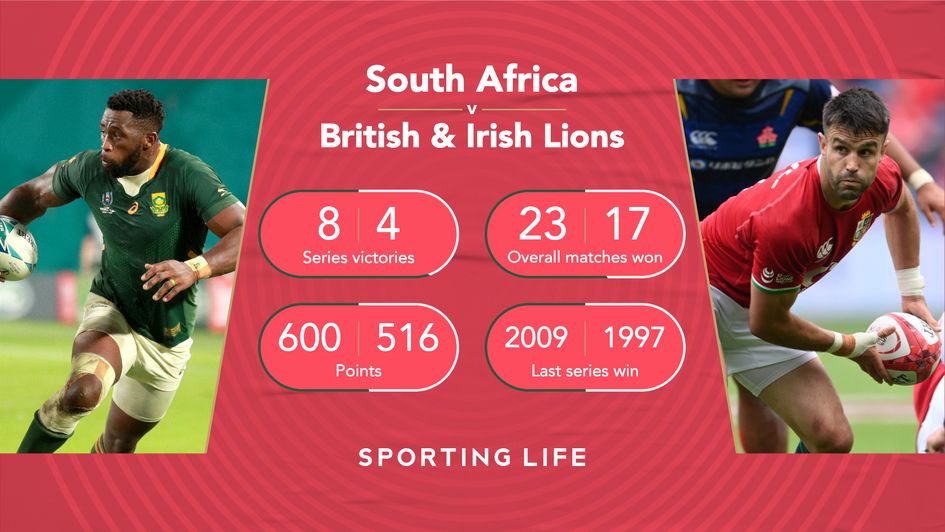 Alun Wyn Jones’ departure from the field seven minutes into the Murrayfield curtain-raiser with what turned out to be a tour-ending dislocated shoulder could have been a juddering setback. However, senior players such as fellow Welshman, Dan Biggar, stepped forward and helped to fill the leadership vacuum in what was a good first-half performance.

From Biggar and veteran Scarlets hooker Ken Owens to Scotland full-back Stuart Hogg, and the Saracens trio of Maro Itoje, Owen Farrell and Jamie Georgie – not to mention new tour captain Conor Murray, the Lions have strong voices. All will be needed to keep spirits high as inevitably there will be times when the boredom of being in a bubble sets in.

Come the Third Test, which we believe could be a dead rubber, the fatigue of being away for so long, on the back of a testing – in every sense of the word – European season, may have begun to take its toll on the tourists. For that reason and the fact South Africa will have had a lot more time to iron out the deficiencies in their game by then, we’re backing the home side to come away with the consolation prize of a win in Johannesburg. 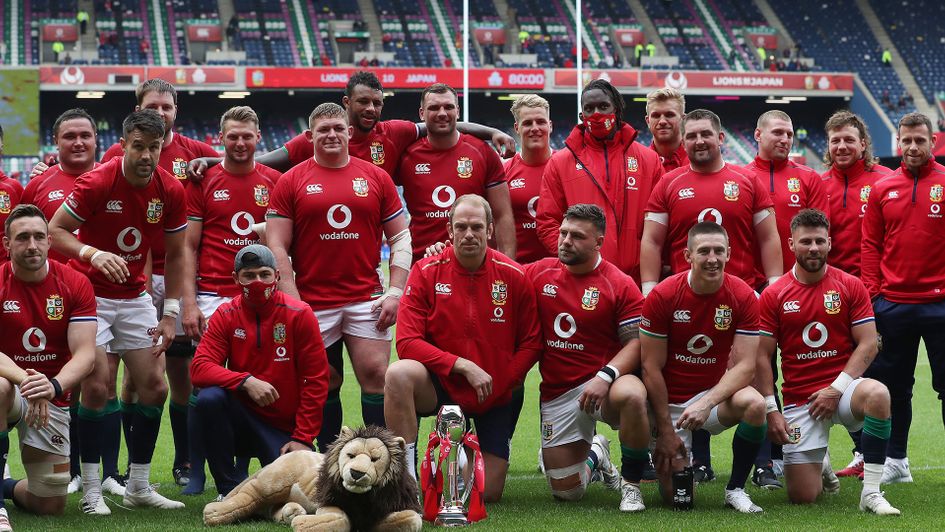