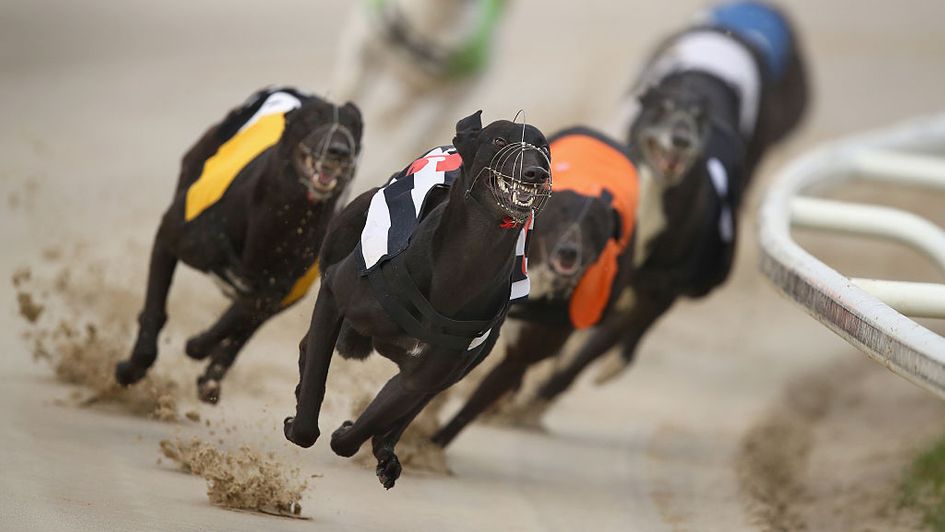 Ian Brindle provides his in-depth outright betting preview for the Greyhound Derby, with bets ranging from 66/1 to 8/1.

The Star Sports/TRC Greyhound Derby has crept up upon us this year and while the ante-post market has proved erratic, a more permanent arrangement at Towcester is for the better.

A total of 211 entries were received for this year’s competition and a sift has reduced that to the magic number of 192 runners.

This will be the earliest the Derby has been held since 2018 so hopefully the weather will play fair and the punters will have a chance to gage collateral form across the whole of the competition.

Thorn Falcon returns to defend his crown though he’s never really left Towcester as we’ve seen him at the track on a regular basis.

Patrick Janssens’ dog came into last year’s competition off the back of an unbeaten campaign in the Maiden Derby but his recent work hasn’t been in the same league.

That said, his strength lies in his ability to pace up between the second and third bends and he is as low as 14/1 to become the fifth dog to win back-to-back renewals of the Derby.

Janssens has nine entries this year including Aussie Captain and Bockos Belly, who both went on early winning streaks before exiting at the quarter-final and semi-final stages respectively.

Ballymac Fairone, who was joint favourite for last year’s final is back and he will aim to right a wrong having become overawed by the final's night experience. 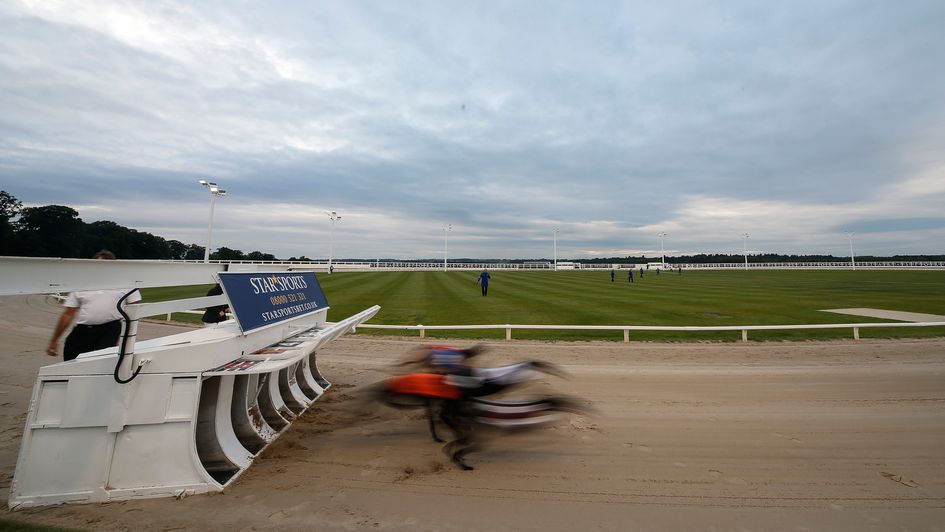 The trophy somehow evaded the grasp of the Irish in 2021 despite holding all of the aces, and Graham Holland has assembled a strong squad for 2022.

Team Holland were flying during last year’s opening round and there’s every chance that the Riverside Kennels will be dominating proceedings later in the week.

Part Blake is presently outright favourite with the majority of bookmakers.

A son of Irish Derby winner, Laughil Blake, he has always been held in high regard and was a finalist in the Irish St Leger at Limerick. He was unfortunate to get a difficult draw in the second round of the Easter Cup at Shelbourne Park but has gone on to produce one of the fastest times of the year at the Dublin track.

The kennel does have a history of producing dogs of a vintage through to the denouement and Knight Tornado comes into that category.

He made the final of the Easter Cup though connections would not have wished to have been drawn next door to fellow finalist and kennelmate, Romeo Magico, in the first round.

Draws are going to be crucial and I cannot leave Holland’s BOCKOS BUDSIT unbacked at 66/1.

His first round heat is no gimme as he will face two very useful bitches in Wide Open and Havana Bale Out but he won his Trial Stake in decent fashion and that was without exhibiting the early pace he is renowned for at Shelbourne Park.

If progressing, he is highly likely to get his preferred draw given the proliferation of railers in the competition.

The Kirby Memorial is a fertile source of winners and the form will be tested by Peter Cronin’s Kildare (third) and Pat Buckley’s Ballinbola Ed (fourth).

Interestingly Cronin elected to trial his runner from the one box – something that could hold his charge in good stead when the dog commences his campaign from that location on Friday.

COOLAVANNY CALVN also has to race in the red jacket and we’ll see him in Heat 19 where amongst the opposition is the reigning champ.

Michael O’Donovan’s charge will be three years of age in September but has only had four career starts. He impressed in the semi-finals of an Unraced Stakes at Shelbourne Park last year before being withdrawn prior to the final.

Connections have had to be patient but the dog caught the eye on his reappearance last month. Showing early pace, he also exhibited plenty of grit to repel a persistent challenger to score in a very creditable clock.

The Racing Post Juvenile isn’t a brilliant signpost for Derby winners but don’t say that to the owners of Bubbly Apache.

The dog was bought cheaply from the Dunphys by the “Champagne Club” and that punt has been justified with that £5,000 one-off pot sitting alongside the purse he scooped in the ARC Classic at Sunderland.

Paul Young regularly tops the graded winners charts but the trainer has gone agonisingly close with his Derby runners in the past. 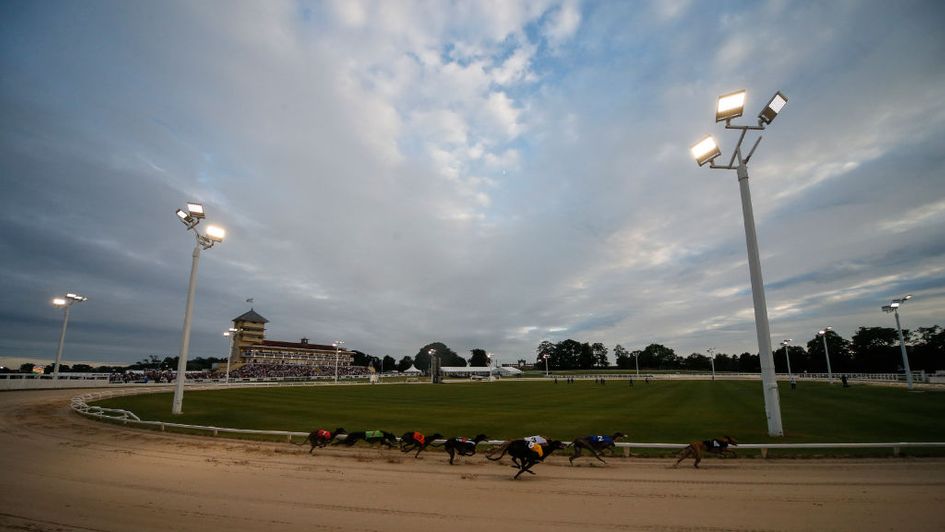 The Greyhound Derby from Towcester

Kevin Hutton won the Derby with the brilliant Dorotas Wildcat and granted better luck in the 2019 final, he would have had a second with Magical Bale.

His mating with Irish Oaks winner Forest Natalee has produced a commendable set of Group performers including recent Laurels winner, Signet Denver. He, along with his half-brother Signet Ace, rate as very live prospects.

Seamus Cahill set the cat among the pigeons when Astute Missile was a shock winner at the “old” Towcester and Sporting Chile posted a new track record this month when dipping under 29 seconds.

Given the likely conditions, the sponsors offer just 8/11 about the clock going during this year’s series.

Derbies are not won by flash times in the first round but it was interesting to hear Cahill draw comparisons with his 2020 finalist, Smurfs Machine, as that dog was a progressive and very resolute stayer as the campaign drew on.

Bitches do not have the greatest of records in the Derby but they provide one of the more popular specials markets for the punters.

Ireland are enjoying a truly golden generation of ladies and while it’s sad that we won’t be seeing Irish Derby champion Susie Sapphire at Towcester, we will get to see runner-up Singalong Sally.

Wide Open is currently favourite to be “Top bitch” following her runs in the Maiden Derby but Brendan Matthews’ ace missed the kick badly from the red box and has that bogey location to deal with in her opening assignment.

BOBSLEIGH DREAM has arrived under the radar and I can’t believe that Pat Buckley would send her to Towcester if she wasn’t able to do herself justice. The 8/1 that William Hill are offering looks fair.