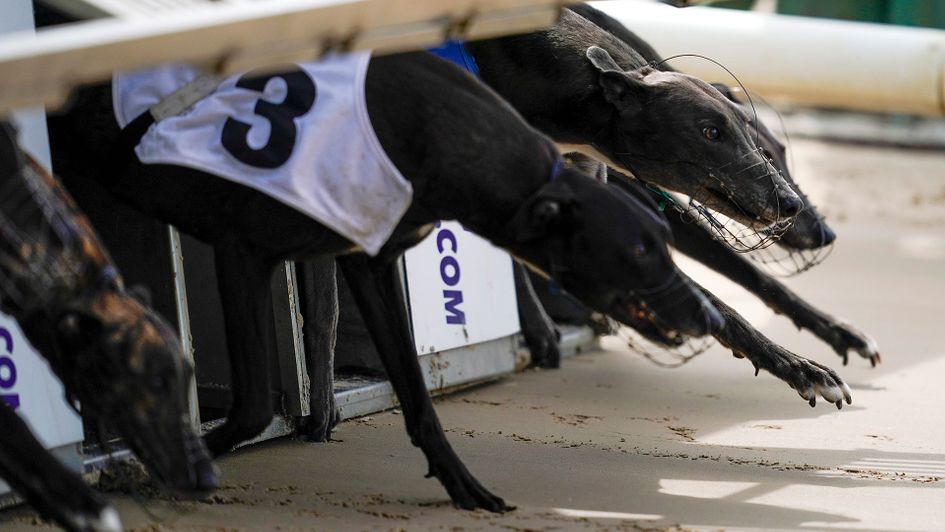 Ian Brindle provides his betting preview for the quarter-finals of the Star Sports/TRC Greyhound Derby which takes place on Saturday.

From an opening 192 participants, just 24 dogs remain as the temperature for the Star Sports and TRC Greyhound Derby is turned up a further notch.

Ballinabola Ed appears to have been handed a peach of a draw and Pat Buckley’s dog is as short as 6/4 favourite to be standing on the winners’ podium on Finals night.

Our ante-post tickle on Bobsleigh Dream continues onward and we’ve got 8/1 about a bitch with just one other rival left to beat…alas that is the magnificent Singalong Sally but we’ve seen already at Towcester that it only takes one error from the boxes to render the rest of the race an irrelevance.

The Irish hold the upper hand in the ante-post market but let’s give due credit to an exiled Irishman in Seamus Cahill for the training performance of the third round.

Cahill famously won the Derby at the “old” Towcester with rank outsider Astute Missile and he managed to get four runners through to this stage at decent prices.

As ever, the first three home in each race will progress onward to the next round so let’s look at the quarter-finals in detail.

Third in Kirby Memorial at Limerick; impressed with early work at Towcester but questions to ask after narrowly avoiding elimination last week

Showed his mettle with two wins in Derby Trial Stakes; not out of it though he will need others to err tonight

2021 Greyhound of the Year but knocked out in quarter-final last year; kept his counsel this term and his supporters will know their fate early

Progressive around Shelbourne Park and has been smashing the bars down at Towcester; capable of quick sectionals and needs to avoid contact with speedy neighbour

Beat T6 when they met in round two as that rival squandered a winning opportunity; missed the kick last week and needs to do better

High class performer on his day albeit extremely quirky; not one to trust implicitly nowadays for win purposes

VERDICT: CAPE CLOUD was sensational last week and if he can cross Signet Ace without incident, he will not come back to the pack. Kildare edged right from this draw previously and may do better for the switch back to red. Priceless Jet knows how to qualify in big races while. Coppice Fox is lightly raced and could outrun his odds.

Disappointed in last year’s final when heavily punted; fair efforts in his last two outings this year and has coped with red jacket draw in the past

Loves Towcester and reached semi-finals last year; winner of his first two rounds but no threat to the orange jacket latest

Shelbourne 600 finalist; not reproduced opening round fireworks from the rise of the lids but he’s a decent finisher that may not be done with yet

Winner of Monmore Puppy Derby in March; clock suggests he has work to do in order to progress further

Impressive around Tralee as a youngster and has taken well to Towcester; flawless campaign so far and open to improvement

Capable enough performer on his day; don’t expect to see him up there early doors but he finishes with a potent punch

VERDICT: Impossible to go against BALLINBOLA ED in this affair as he’s done little wrong and the draw looks perfect. Faughan Rebel can get outpaced though his record in Open company around here speaks for itself. Ballymac Fairone was up against some very fast dogs in earlier rounds and he’s been brought to the boil perfectly by Liam Dowling. Hello Hammond never gives up. 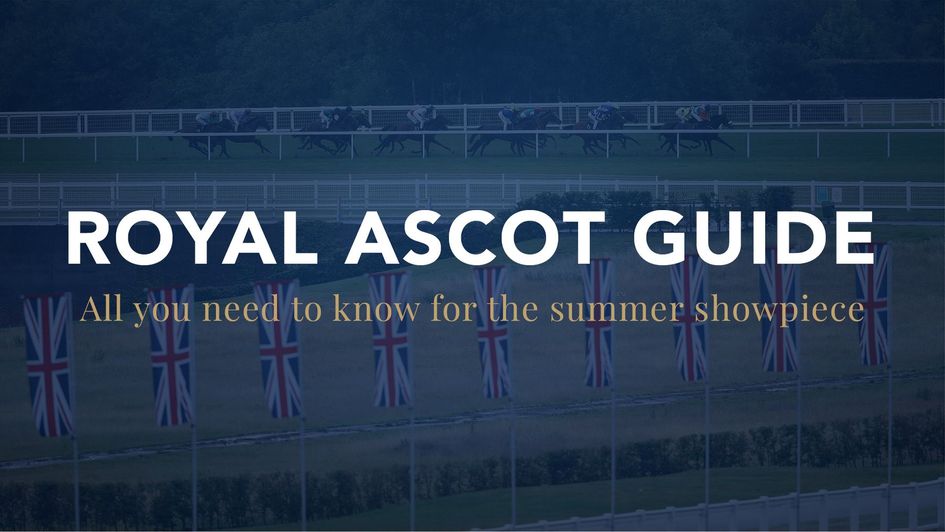 Proficient in qualification last week; ran a fair race when winning from this slot earlier in the competition and holds obvious frame claims

Won Puppy Derby final in December; yet to win a race in this competition and not hard to look elsewhere

Winner of Laurels at Perry Barr this year; cracking out with purpose at present and has cogent excuses for last Saturday’s defeat

Hardy A1 performer around Hove; ran his heart out in a seriously hot heat last week and remains to be seen whether that’s left a mark

Smashed the track record in opening round; hasn’t got near that since but trap six not a total write-off if he can get out on terms

VERDICT: Make Noise and SIGNET DENVER have been regular foes but Kevin Hutton’s charge has improved past his Puppy Derby conqueror and is progressing kindly at present. Lautaro could take this race apart if getting a ping break but a lot rests upon that small word. Bobsleigh Dream has a reasonable draw while Romeo Magico is from a kennel that know the time of day.

Useful form for Declan Byrne in Ireland; joined Derby winning trainer ahead of this campaign and arrives off his fastest clock of the competition

Did well to qualify after finding bother last week; strong finisher but percentage call is regrettably of opposition

2021 Irish Derby runner-up; very much a favourite’s shout in this affair and if getting around unscathed to the first bend, she’s got all the attributes to proceed

Campaigned in top sprints and has exhibited shearing early pace in the last two rounds; major chance if repeating such alacrity

Given connections a lot of fun to this point; Second in Northern Flat final and has posted two wins in this series

VERDICT: Signet Goofy would be a shorter price had he hailed from more fashionable connections though he’s confirmed John Mullins’ hunch that he’d stay this 500 metres. SINGALONG SALLY does have that touch of class about her and it would be a major shock if she couldn’t progress onward. Savana Beau and Kilkenny Santy will be keeping on late.