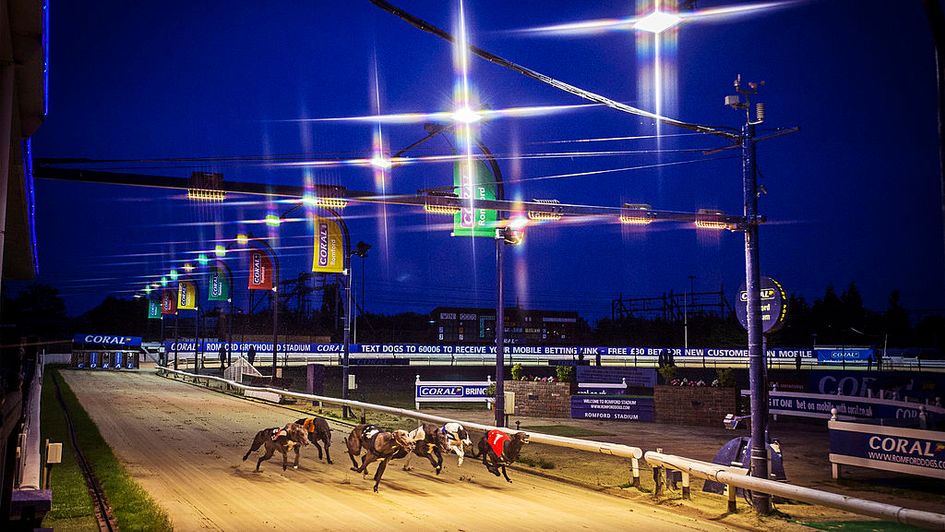 Greyhounds expert Aoife Corrigan is back to give her verdict on Friday night's TV action from Romford.

The opening race on a cracking card at Romford on Friday night is a graded race (6:09), in which I fancy Trap 2 Headford Lola.

This useful lady returned to the track last week after a four-month absence, finishing second. I expect her to strip fitter following that run and as a result, think she has the best early to lead the field and make make every yard of the running.

My second selection runs at 6:58 which is an open 400, and I'm siding with Trap 1 Slider Mccoy, who managed to win over C&D when last seen, showing plenty of determination to get up and score close home.

Well drawn on the inside, if using the rail to best use I think he can win again.

"It was a bit like Vautour" Patrick Mullins on Classic Getaway, Grangeclare West & Gentleman De Mee

Trap 2 Oh El Nido is flying, winning his last five races at Yarmouth, so will be full of confidence following those successes, but I think there was a lot to like about Slider Mccoy's performance the last day and he can win again.

My third selection runs in the very next race at 7:18, and it's Trap 2 Droopys Good, who is an ultra-consistent runner who has won her last three starts. This dog starts, stays and is well drawn towards the inside.

Of her rivals, Trap 3 Antigua Socks would be a major player if trapping on terms, but I think Droopys Good will be too good for her rivals and I make her my best bet of the night.

My final selection runs at 7:56 which is an open sprint, and I'm taking a chance on ex-Irish runner Trap 4 Hawkfield Mia, who ran in all the major competitions when on Irish soil.

She is now having is her first UK run, her trials were decent and I think if she can build on those.

Trap 5 Getouttamyway has won back-to-back races and will be fancied to go in again, but if Hawkfield Mia can put her best paw forward on her first UK start, I think she could certainly make it a winning one.