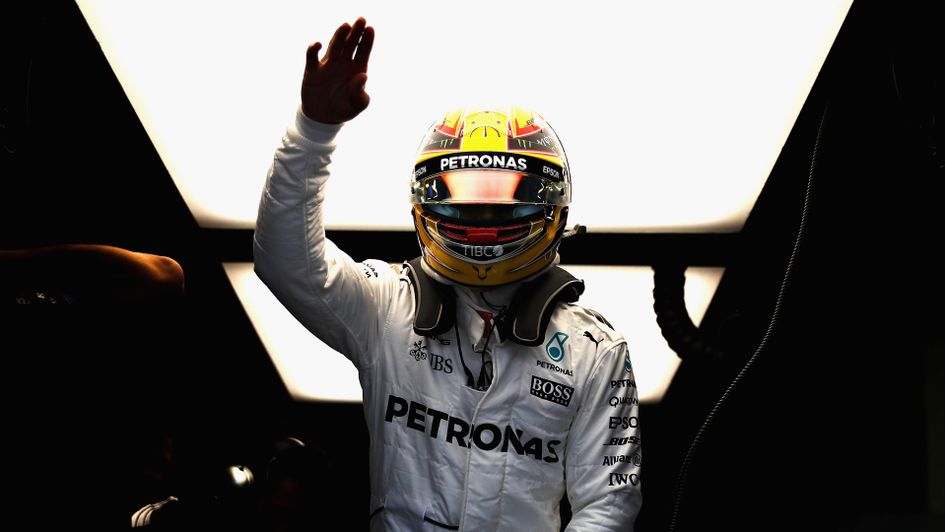 Lewis Hamilton: Too many distractions in proposed Miami Grand Prix

Lewis Hamilton joked that he stands no chance of winning Formula One's proposed race in Miami next year because there are "so many distractions" including "a lot of beautiful women".

The City of Miami Commission announced on Wednesday that it would vote on a street race next week. A further vote would then be put to Miami County later this month, and, if both are approved, the sport will be given the green light to stage a race in downtown Miami in October of next year.

F1 is set to face opposition from a series of local groups, with large parts of the city to be affected by the tabled event, but sources are confident that a deal will now be struck, and saw Wednesday's announcement as a huge step to reaching an agreement.

Hamilton, who holds a four-point championship lead over Sebastian Vettel following his somewhat fortunate triumph in Azerbaijan last weekend, has been known to party in Miami, and jokingly admitted that it might be hard to concentrate only on the race.

"My friend messaged me about Miami, and I was like 'I'm not winning that race because Miami is exciting, it is awesome and it is a great party spot'," a grinning Hamilton said.

"Oh jeez, it is going to be a hard weekend. I might have to stay out of town. There are a lot of beautiful women (in Miami) and there is going to be so many distractions."

Hamilton, 33, was speaking at a UBS sponsors' event in London. The Englishman also revealed he visited Mercedes' factory in Brackley, Northamptonshire on Wednesday as he, and his world championship-winning team, bid to build on their opening victory of the season in Baku.

Hamilton did not enjoy his finest weekend, but ended a near 200-day losing streak by virtue of a series of race-turning incidents.

"This is definitely the toughest year I have experienced and the team are going through a lot of pressure now," Hamilton added.

"He (Vettel) has got a bloody good car and it is going to take every ounce of me, and all those that are working with me, to finish ahead of him."

Hamilton's opening win of his title defence arrived against the backdrop of Bernie Ecclestone's claim that the Brit is no longer the racer he was, and sensed he is becoming disillusioned with the sport.

Hamilton is yet to sign an extension to his Mercedes contract which expires at the end of the season.

"This year I have been super, super focused," Hamilton added, seemingly in response to Ecclestone's claim. "There are always comments: 'Is Lewis focused?' 'Is he the same as he was last year?' I have actually dedicated myself even more than I did last year.

"I don't know how many years left of racing I have got, but I can tell you right now that I am enjoying it more than I ever had, even when we haven't had the wins, because of the journey and the travel that I get to do.

"As you get older, you get wiser, and your vision opens up. You are absorbing new things and I realise now that I am part of a new culture in racing, hopefully drawing new people to it, and I am still at the forefront of it."