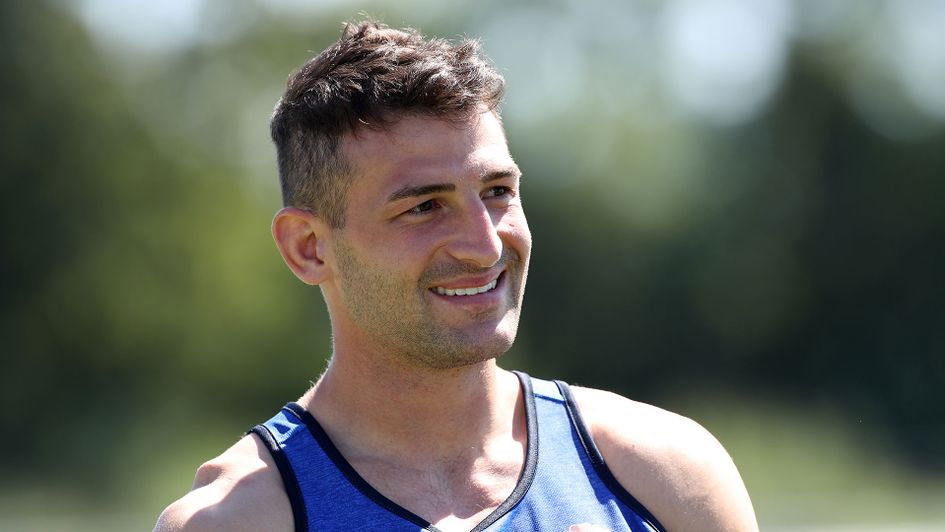 Jonny May signs new long-term deal to remain with Gloucester

England winger Jonny May has signed a new long-term deal with Gloucester.

May returned to Gloucester from Leicester this year and previously scored 62 tries in 138 appearances for the Cherry and Whites between 2009 and 2017.

The 30-year-old was England's joint leading tryscorer in the 2019 World Cup and has scored 29 tries in 59 internationals.

May said: "I've already really enjoyed being back in the Gloucester Rugby environment, and it's great to be able to commit my future here.

"There's nothing quite like playing at Kingsholm, and I can't wait to run back out there, and hopefully enjoy it with supporters again soon."

Gloucester chief executive Lance Bradley added: "There's absolutely no doubt that Jonny is a world-class athlete, and that experience he has in elite-level environments will prove invaluable to us.

"Jonny will be a hugely important figure in our squad, both on and off the pitch, as we continue to develop the young wingers we have coming through."

The Cherry and Whites confirmed that Tom Marshall, Franco Mostert and Franco Marais will be leaving the club for a new challenge in Japan.