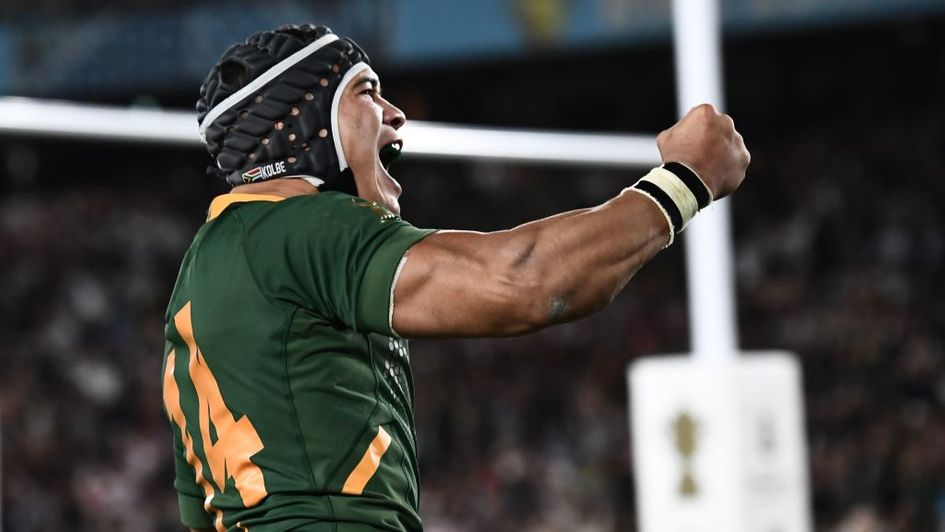 Jon Newcombe of The Rugby Tipster previews the First Test between South Africa and the British and Irish Lions.

2pts Cheslin Kolbe to score a try at 9/4 (General)

A Lions Test series like no other gets under way on Saturday in Cape Town, now the venue for all three clashes with the Springboks.

Playing the three Tests at sea-level rather than having the final two in Johannesburg, at altitude, is advantageous to the tourists as it’ll be easier to acclimatise to the conditions.

But doing so without any fans in the stadium is probably more of a hindrance to the Lions than it is to the hosts because, in normal circumstances, Warren Gatland’s men would have enjoyed the passionate support of tens of thousands of English, Irish, Welsh and Scots, especially with the eclectic nature of this first Test team.

The Springboks feed on emotional energy more than any other team in world rugby, and the absence of fans probably won’t hurt them as much. Galvanised by the challenges of Covid and major civil unrest, the Boks will be well up for this and an epic ‘full metal jacket’ display can be expected from the current holder of the World Rugby Player of the Year title and a 12/1 shot to be Man of the Match – the irrepressible flanker PIETER-STEPH DU TOIT.

Gatland has selected half-a-dozen players from England and three apiece from Ireland, Wales and Scotland. Prior to Saturday, there hadn’t been a single Scot in the starting Test team since Tom Smith in 1997, but now Ali Price, Stuart Hogg and DTH van der Merwe will represent the thistle in a red jersey.

Van der Merwe has been brought in for his physicality but Josh Adams can feel unlucky to have missed out on a starting spot let alone the matchday 23. Adams is in a fine run of form with three tries from his last three Tests for Wales, followed by another eight on this Lions tour. 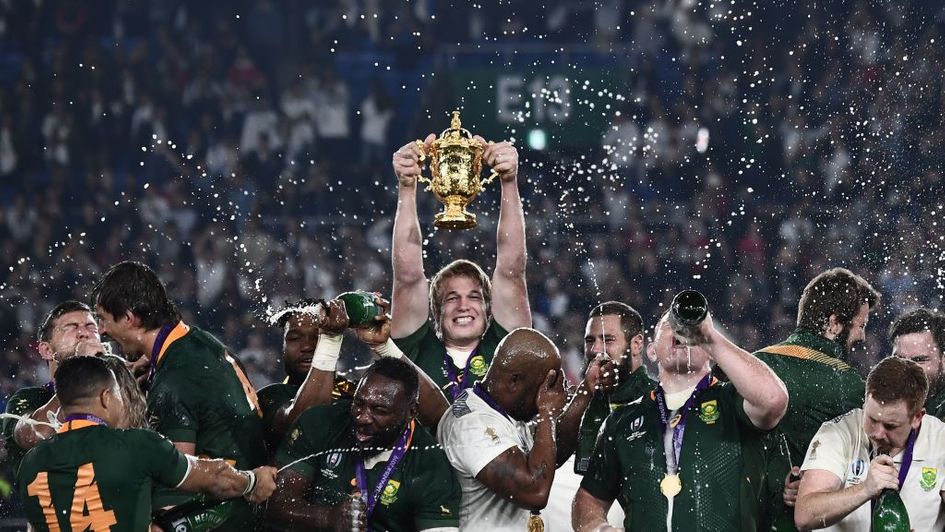 The worry with van der Merwe is that he comes directly up against a magician of a player in CHESLIN KOLBE, a decent 5/2 bet to be an anytime tryscorer, who has proved time and time again that he has the beating of big wingers like Scotland’s South African-born star.

You only have to think back to the Champions Cup, and the way he had Jacob Stockdale on toast in a game between Toulouse and Ulster, and there are concerns that van der Merwe will be turned inside and out.

Van der Merwe has two experienced players in Hogg and England’s Anthony Watson beside him and all three will be tested aerially by Faf de Klerk’s box kicking and Handre Pollard’s bombs.

It is an untried and untested back-three in that it has never been fielded before on tour, and the same applies to every other combination through this first Lions Test team other than in midfield where Robbie Henshaw and Elliot Daly suit up for the second consecutive game. Henshaw was brilliant for Ireland in the Six Nations but hasn’t shown his best on tour, while the jury is still out on Daly as a 13.

Contrast this to the last two Lions tours to South Africa when Scott Gibbs and Jeremy Guscott made for a formidable midfield duo in 1997 and Jamie Roberts and Brian O’Driscoll offered the same bludgeon/rapier one-two in ’09. The 2021 Lions look relatively weak in midfield by comparison.

No.8 is traditionally a strong area for the Lions, and it needs to be when playing South Africa, where the scrum comes under intense pressure and you need a cool, skilful head at the back of the pack. But with Taulupe Faletau not reaching his high standards, Gatland was left with a choice between two relative international novices in Jack Conan and Sam Simmonds. We may be proved wrong but Conan is an underwhelming selection.

For all the talk of the Springboks being undercooked having played just one Test – a 40-9 win over Georgia – since they defeated England to win the Rugby World Cup in November 2019, the fact that this Lions team has never played together in any way shape or form seems to get overlooked.

Also, it is not as if the Springboks are unfamiliar with one another. All bar two of the matchday 23 featured in the Springboks’ Rugby World Cup-winning campaign and 11 of the starting XV is the same as the final in Yokohama.

Rassie Erasmus may have moved upstairs since then, to a director of rugby role, with defence coach Jacques Nienaber promoted to head coach, but it is the former who is still pulling the strings and the man driving the same, simple game plan that his players will find relatively easy to slip into, even with so little Test rugby under their belts. 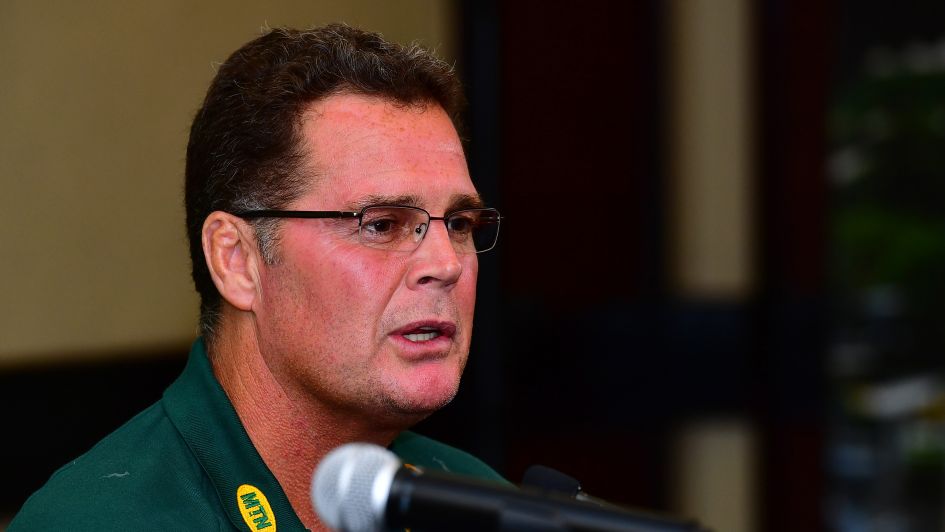 With a limited amount of warm-up games in his fourth tour as coach, Gatland does not have that luxury. The Kiwi admitted that selection for this first Test was his hardest yet and that helps to explain why there has been so much debate surrounding his selections. Whereas the Springboks know their best team and will play to its strengths, the Lions are still working out what works for them best and the first Test could just come a week too soon.

One area of real strength is the second row but even that could also be a weakness. The Alun Wyn Jones-Maro Itoje partnership looks as strong as any in world rugby but if the Lions’ Lazarus-like captain goes down early clutching the shoulder he dislocated less than a month ago, that would be a demoralising blow and leave a lot of the leadership responsibilities in the hands of two backs, Dan Biggar and Stuart Hogg.

Lock partner Itoje, of course, has been earmarked as a Lions captain-in-waiting but without Jones alongside him, the Saracens player would have to learn fast in a match where all his energies will need to spent on worrying about his own performance not those of others.

In a short three-Test series winning the opening match is vital. On the 10 occasions the Lions have done this, they have gone on to win the Series seven times and drawn another. But if they are going to be triumphant this time around, the chances are they’ll going to be playing catch-up rugby, with SOUTH AFRICA backed to draw first blood.