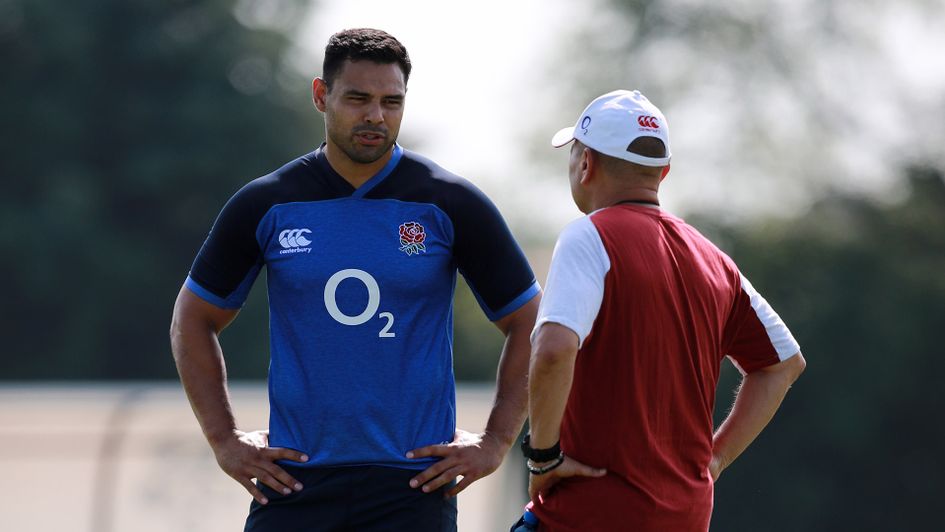 The New-Zealand born centre, 33, previously made 75 appearances for the Broncos between 2009 and 2012 before joining South Sydney Rabbitohs and then crossing codes in 2014.

He was a key part of Lions team that played the All Blacks three years later, but was not included in England's 2019 World Cup squad after being involved in an altercation with team-mate Mike Brown at a pre-tournament training camp.

He left Worcester last summer and has since had short stints with French Top 14 club Toulon and Super Rugby franchise the Sunwolves.

"It’s crazy how things work out but I’m just excited to get back playing rugby league and rip in with the boys and really work hard," said Te'o.

"Brisbane is home to me and the Broncos have always looked after me and I feel welcome here – this is the perfect place to let me play. The club had a spot open and need some boys and I’m ready to come and help out and play my role for the Broncos."