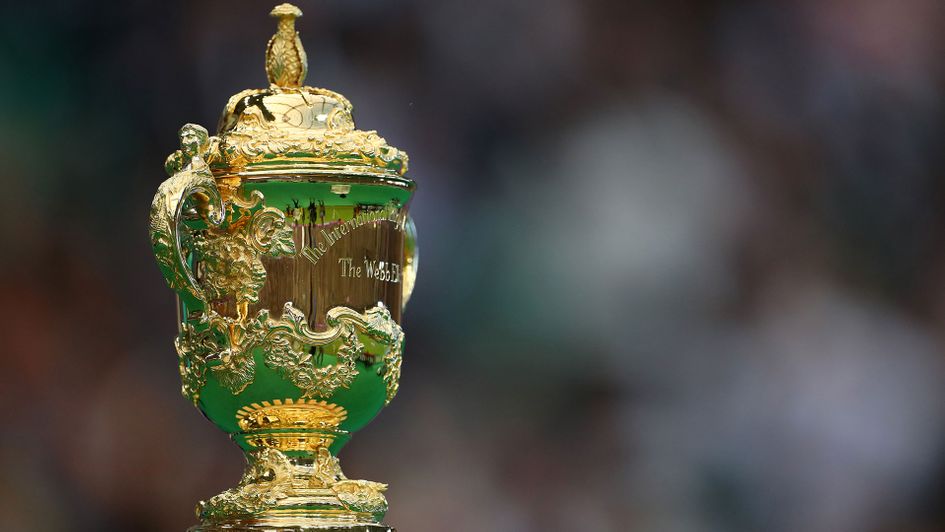 Australia have received another boost in their bid to host the 2027 Rugby World Cup, with World Rugby set to announce the next two men’s and women’s tournament hosts at the same time.

The United States will top the early queue to host the 2031 event as governing body World Rugby aims to offset the impact of Covid-19 by mapping out a long-term plan for the global tournaments.

Chief executive Brett Gosper has admitted World Rugby might never have taken the “risk” to award the hugely successful 2019 World Cup to Japan without naming England as the 2015 hosts simultaneously.

Installing a rugby heartland host like England allowed World Rugby to award the 2019 tournament to emerging nation Japan. Should that pattern now repeat itself, then banker nation Australia would claim hosting rights for 2027, allowing the developing market of the USA to stage the competition four years later.

World Rugby also hopes that adding the bidding process for the women’s tournaments in 2025 and 2029 will further strengthen the global game’s economic footing.

“We are regrouping a number of elements together, for strategic and planning purposes,” said Gosper.

“So people were able to use the certainty of a World Cup in a market like England with, ‘let’s be a bit bolder and braver and go to less-known (rugby) areas of the world and try and drive the sport from a development point of view’.

“And that risk, as it was seen at the time, was well worth taking.

“But probably if we didn’t have a dual-awarding system we would not have ended up in Japan.

“So it shows the benefits of enabling the council to make a real strategic call for the sport, which is for the good of the game and the development of the sport.”

Australia and Russia have already signalled their intent to bid to host the 2027 men’s World Cup, with France hosting the tournament in 2023.

Argentina are also in the running for 2027 host status, with World Rugby’s official bidding process opening in February 2021.

Australia’s 2027 executive bid director Phil Kearns has already admitted he fears rugby could become a “third-tier sport” in the country unless the Wallabies can stage the global tournament.

President Vladimir Putin has already thrown his weight behind Russia’s bid to host the 2027 tournament, meanwhile.

Joint nation bids to host individual tournaments will be considered for the first time in more than a decade.

“The global Covid-19 pandemic, while incredibly challenging, has provided the opportunity to press the reset button and examine how we can do things differently and better,” said World Rugby chairman Bill Beaumont.

“This groundbreaking dual-awarding process reflects our vision to further align the selection process of our men’s and women’s Rugby World Cups, providing longer-term certainty in terms of preparation and partnership with World Rugby for future hosts, maximising legacy, sustainability and engagement outcomes.

“This is also a process that recognises the need to adapt following the Covid-19 pandemic and provide a stronger partnership with interested nations in developing their hosting models.

“This process, combined with the announcement that Japan 2019 delivered a record £4.3billion total economic impact for the host nation, will help maximise hosting interest for our top men’s and women’s 15s tournaments.”