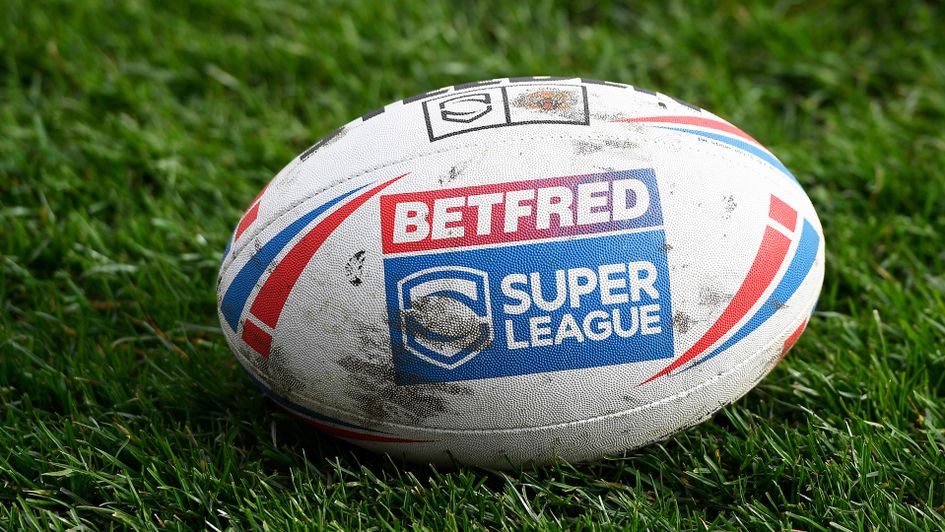 Super League and the sport's lower leagues are currently suspended

No Super League relegation in 2020 as Toronto Wolfpack withdraw

There will be no relegation from Super League in 2020, says the Rugby Football League (RFL), a decision announced shortly after Toronto Wolfpack withdraw from the remainder of the season.

"Reasons of integrity, player welfare and also to protect the solvency of clubs" was behind the decision, according to the RFL.

Only a few hours previously, Toronto said "overwhelming financial challenges" caused by the Covid-19 pandemic meant they would take no further part in the current campaign, or the Challenge Cup but intend to return in 2021. 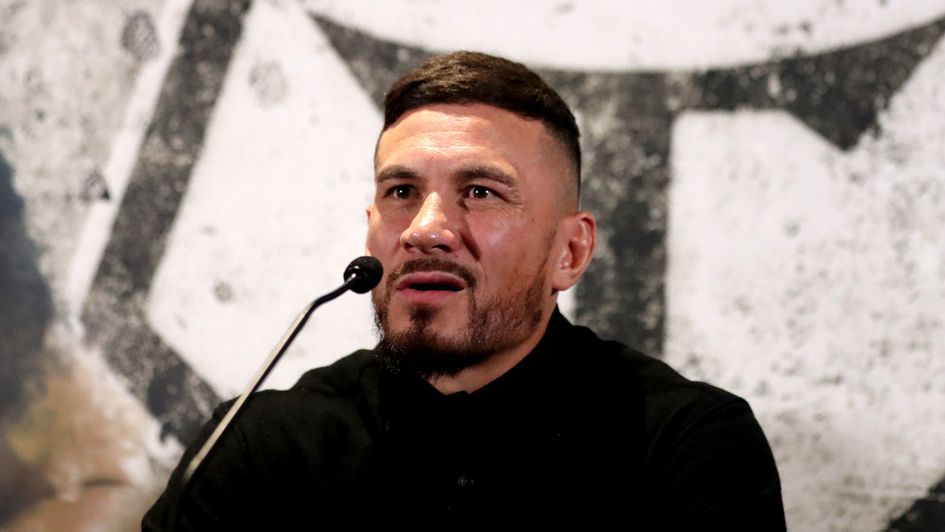 The Canadian side, who were bottom of the table having lost their first six matches, had been competing in the top flight for the first time in their short history.

Super League is scheduled to restart with a triple-header at Headingley on August 2, but Toronto were due to play Hull KR as part of the event.

Meanwhile, the 2020 Championship and League One seasons have been curtailed after a survey found that the majority of clubs would not support behind-closed-doors fixtures.

A competition will be held in autumn to celebrate rugby league's 125th anniversary, with a prize of £250,000 up for grabs.