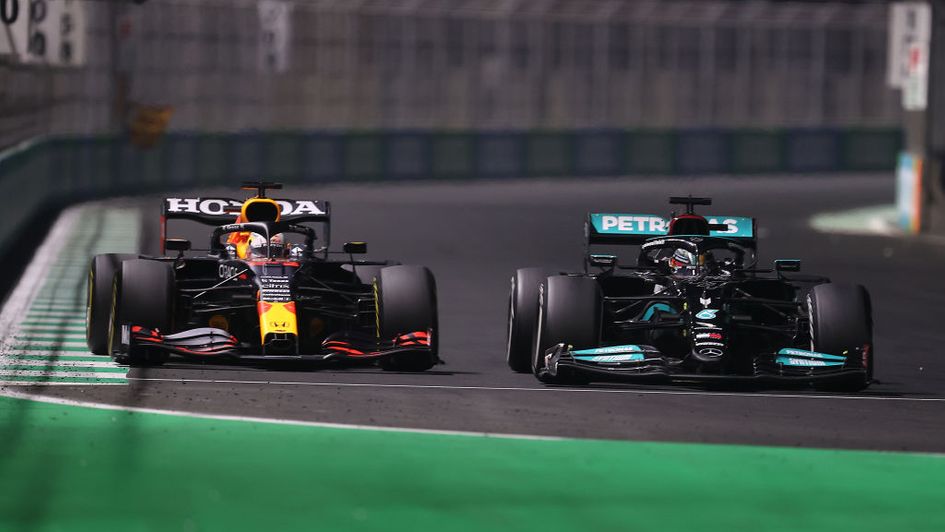 The Formula One world championship showdown will be free to air as Channel 4 announced it will screen the Abu Dhabi Grand Prix live.

Lewis Hamilton and Max Verstappen are locked on 369.5 points at the top of the drivers’ standings heading to Sunday’s race at the Yas Marina Circuit.

Now their winner-takes-all battle will be shown live on Channel 4, as well as on Sky Sports – which hosts all F1 races through its subscription services, having reportedly paid over £1billion for a five-year deal back in 2019.

Sky chief executive, UK and Europe, Stephen van Rooyen said: “Sunday’s Grand Prix is one of the biggest sporting events in the last decade, and could be a historic moment for British sport.

“We’ve chosen to gift the race to the whole country at Christmas through our partnership with Channel 4, so everyone can be part of a huge national moment as Lewis Hamilton goes for a historic eighth World Championship title.”

Formula One president Stefano Domenicali added: “We are excited that Sky will make the Grand Prix on Sunday available to Channel 4 viewers so everyone can tune in live for the thrilling finale to this epic season.”

How to watch the Abu Dhabi Grand Prix