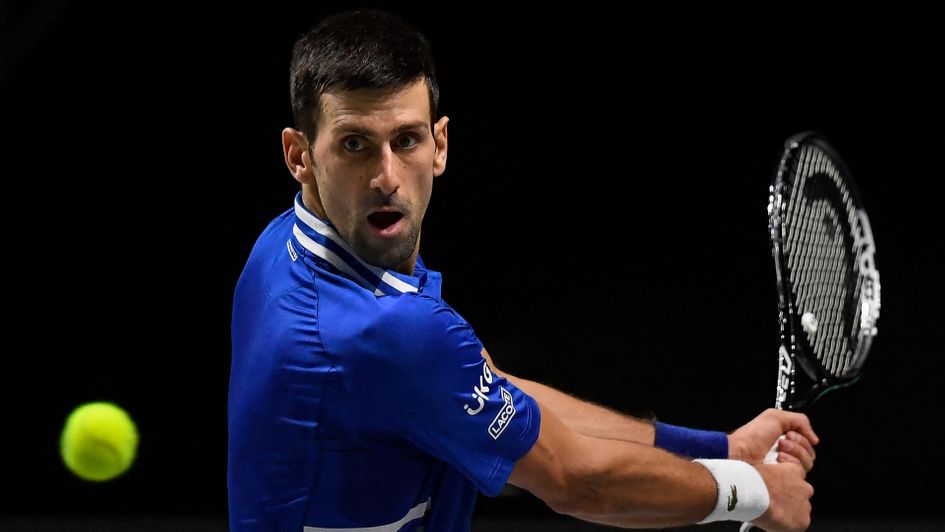 The time is right to back Novak Djokovic, says Andy Schooler in his preview of the Rome Masters.

I’d already written much of this preview, largely talking about how the Madrid-Rome double is so hard to achieve.

It hasn’t been done since 2013 and the wait is now guaranteed to last at least 10 years.

That’s because the man who won Madrid so impressively last week, Carlos Alcaraz, has withdrawn, unsurprisingly citing the need to rest up and be “100%” for Roland Garros which is now less than a fortnight away.

I was already struggling with the idea that the teenager was ready to go full pelt this week having won Barcelona and Madrid so it’s no problem to move onto the alternatives.

Rafael Nadal may now fancy his chances but he’s not for me this week.

He wasn’t far off against Alcaraz but maybe his lack of matches recently proved the difference.

Arguably he’ll be better for the run but then again, the 35-year-old was pretty downbeat when speaking about his chronic foot injury which proved irksome in Madrid.

Djokovic hard to oppose in Rome

Instead, I make Djokovic my most likely winner this week and will back him at 14/5.

He got even closer to Alcaraz in Madrid, only losing their semi-final 7-6 in the third.

Like Nadal, he’s lacked matches until fairly recently and I’m sure he’ll want more under his belt in Rome.

As expected, his level has gradually improved with more time on the match court and the Serb is beginning to get close to his peak.

Djokovic is a five-time winner in Rome, most recently in 2020. He’s never lost before the quarter-finals (in 15 visits) and in his last eight trips to the Foro Italico, he’s made the final in seven occasions. For the record, his only earlier loss came in the semis.

That’s impressive by anyone’s standards bar Nadal’s (he’s won this title on 10 occasions) and I doubt Djokovic will have too many concerns about the change in conditions.

As was the case in Madrid, the draw has placed him in the same half as Nadal with Alex Zverev and Stefanos Tsitsipas in the bottom half.

It’s possible to make decent cases for both men, especially following the withdrawal of the man who had been the tournament favourite, Alcaraz.

Zverev won here in 2017 and made the final the following year so this is a venue where he can win. However, it doesn’t suit him as well as Madrid where the thinner air gives that big serve that bit extra.

He’s also got that short turnaround to contend with.

Tsitsipas has also played well here in the past, perhaps most notably in last year’s quarter-final against Djokovic which was a real classic, both men producing a high level.

Last week I largely predicted what would happen but ended up siding with the wrong bets as I wasn’t happy with the prices.

This time around, I’m happier to go with Djokovic but it’s also worth mentioning a couple of outsiders.

Schwartzman worth a second look in ideal conditions

Diego Schwartzman will much prefer the slower conditions here than those he got in Madrid.

The Argentine was runner-up here in 2020, the year he defeated Nadal, and was a semi-finalist the season before. 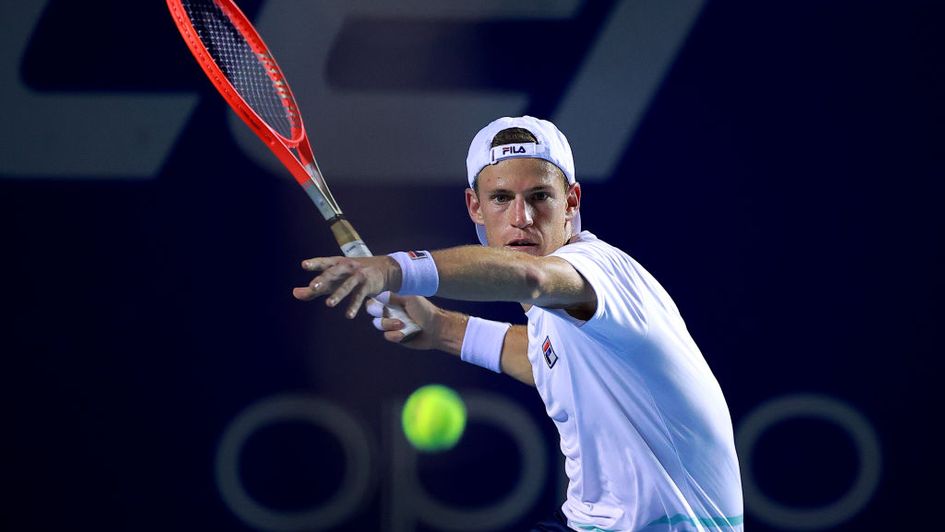 As highlighted previously in this column, he’s been playing pretty well of late and really should have beaten Tsitsipas in Monte Carlo, before losing to Pablo Carreno Busta in the Barcelona semis.

A heavy loss to Grigor Dimitrov in Madrid will concern some but with the altitude no longer a factor, I’d expect better from him this week.

He does have a tricky opener against another form player, Miomir Kecmanovic, but 40/1 (Unibet, William Hill) is still a tempting price.

I’m also going to give David Goffin a mention.

He’s been on my radar since an impressive week in Marrakech where he won his first claycourt title in eight years.

The Belgian has continued that decent form and last week he won four matches in Madrid (including qualifiers) and held match point against Nadal before losing a tight one.

Three times he’s been to the quarter-finals here and could be worth a punt at 100/1 (BoyleSports).

Sadly both men are in the same half of the draw as main pick Djokovic and I’m not too convinced by any long shot in the bottom section where Zverev at a double-figure price is arguably the best option.