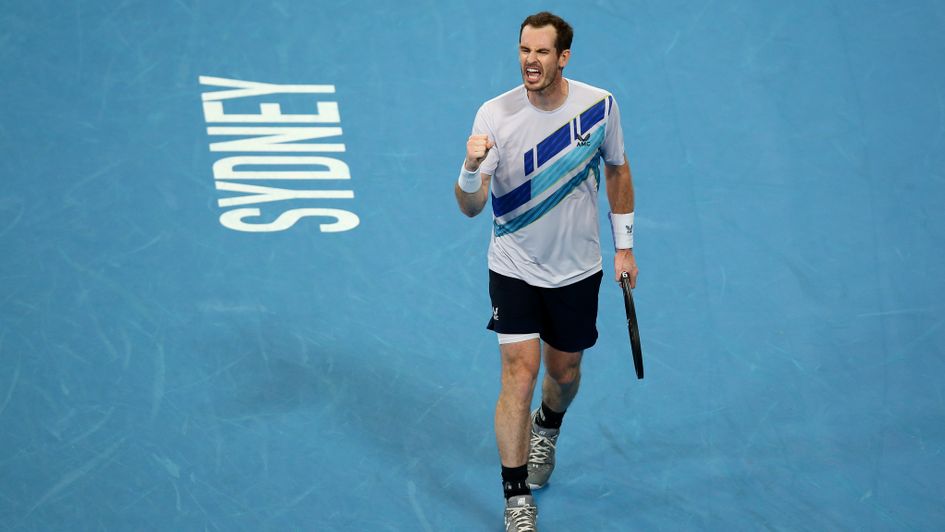 The Scot has said for several months that a deep run at a tournament was not far away and he has made good on that this week with his best string of results since he won his last title in Antwerp in 2019.

He was frustrated to lose the opening set against 6ft 11in Opelka having fought back from 1-5 in the tie-break but he kept pressing on his opponent’s serve and got his reward for a 6-7 (6) 6-4 6-4 victory.

Murray has always performed well against big servers, his great returns and ability to keep the ball in play making it a strong match-up for him.

He holds a 7-0 record against Ivo Karlovic and 8-0 against John Isner, and this win means he remains unbeaten against the giants of the game.

Murray will now bid for a 47th career title against Russia’s Aslan Karatsev, who prevented the first ATP-level final between British players by beating Dan Evans in a marathon encounter.

Murray said: “It’s obviously great to be in another final. A tough match again. It was always going to be tight against him. There is not many chances either way usually.

“After losing the first set, it felt like quite a long way back but I stayed tight on my serve. I served well the last couple of sets and I think overall played a pretty smart match. It was a good win.