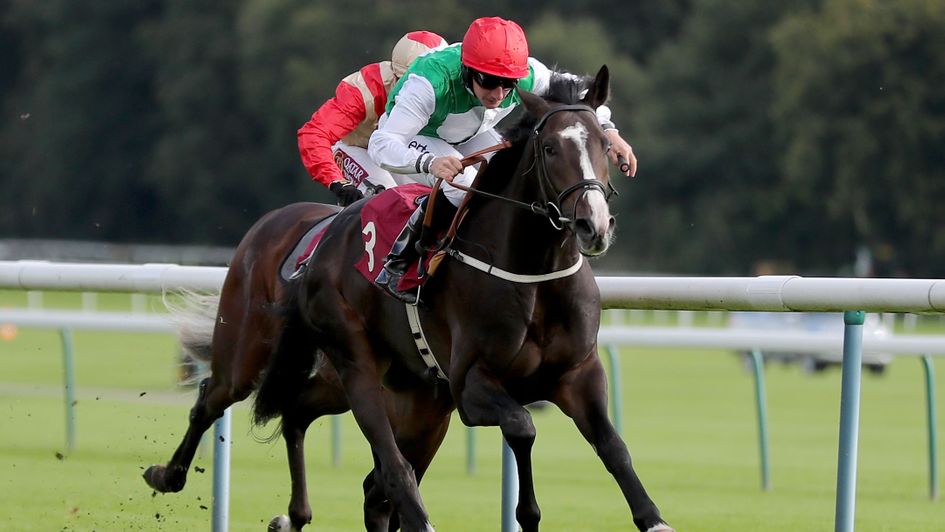 Pyledriver is set for more international exploits as he remains on course for a tilt at the $20million Saudi Cup in late February.

The five-year-old was last seen contesting the Group One Hong Kong Vase at Sha Tin in December, a race in which he was beaten only a length by prior winner and favourite Glory Vase.

Trainer William Muir, who holds a joint licence with Chris Grassick, reported the horse to be in fine fettle following his exertions and a busy winter was pencilled in as the son of Harbour Watch missed a good portion of his summer campaign due to a minor groin injury.

Now the Saudi Cup plan is coming to fruition as the promise of more overseas riches beckons, with the Sheema Classic at the Dubai World Cup meeting the next intended port of call after Pyledriver’s bid for the world’s richest race.

“It was always our next step because he had all of last summer off and had a break, but it wasn’t like he was in his box and doing nothing,” said Muir.

“We couldn’t get him right for the Juddmonte International, so we gave him a break to bring him back for Hong Kong, then Saudi and Dubai.

“He lost a wee bit of weight coming home (from Hong Kong) but he’s put it on – and more – he’s not stopped or just been moseying around, he’s been doing two canters.

“He is thriving from going out and getting the sunshine and coming home, he’s absolutely thriving and he’s in really, really good shape.”

Pyledriver took the lengthy journey to Hong Kong in his stride and was evidently able to produce a good run after his travels, something Muir finds reassuring ahead of his next trip overseas to the King Abdulaziz racecourse in Riyadh.

“That helps, with him I can think ‘well that’s easy now, what’s the problem?’,” he said.

“That’s on the agenda to go there, that’s what we’re training for. We’re trying to peak for that weekend.”

After the Saudi Cup and Sheema Classic, the trainer is hoping to rest the horse and then plan a return to action on British turf, with races like the Juddmonte and King George on the agenda before the Prix de l’Arc de Triomphe and an eventual return to Hong Kong.

“That’s where we’ll try to end up (Dubai), go there and come back home, have a break and see if we can pick him up for the second part of our season,” said Muir.

“Whether that will be the King George or the Juddmonte I don’t know, it depends which one comes at the right time basically.

Further support and information can be found at begambleaware.org and gamblingtherapy.org

“He’ll be back about then and hopefully we’ll do that and have one race before the Arc and then back to Hong Kong.”