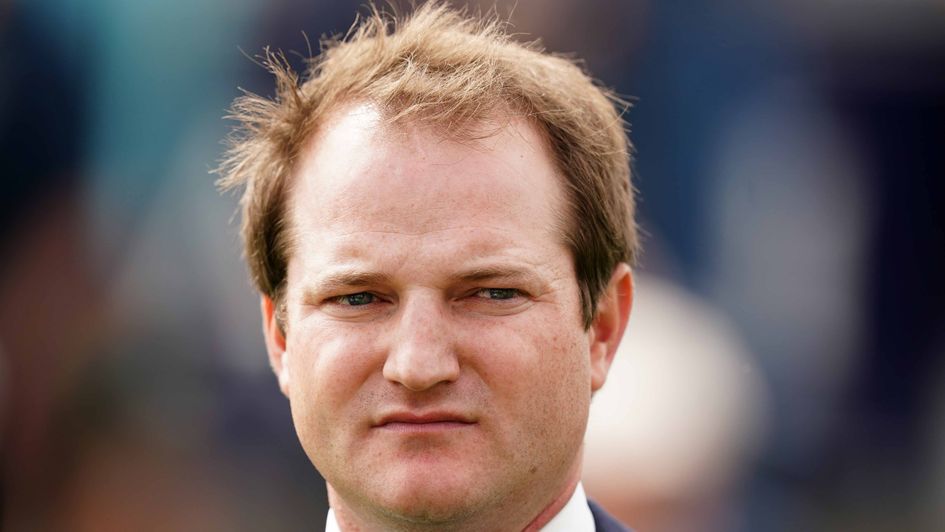 James Ferguson unleashed what appears a smart prospect on day one of the Great Yarmouth Festival when Zoology made all to land the British Stallion Studs EBF Novice Stakes in clear-cut fashion.

Immediately sent to the front by his pilot Cieren Fallon, the son of Zoustar was always dictating the pace of the race and his rivals had no answer once Fallon began to up the tempo and then kicked clear passing the two-furlong marker.

The youngster hit the line strong to record a four-length success, earning a quote of 25-1 from 50-1 with Paddy Power for Newmarket’s Middle Park Stakes on September 24.

“He’s a nice horse,” said Ferguson of the Qatar Racing-owned colt. “He will hopefully come on from that and we look to have a nice horse for the future. He was very professional and it was great for the Qatar team who own him. It is a privilege to train for them and it is nice to have a good one.

“He’s always been nice, but has needed plenty of time to get ready. Luckily with the support of the owners we’ve been able to be patient and today was obviously his day.”

There could be further success for the Kremlin Cottage handler when Mise En Scene lines up in the EBF Stallions John Musker Fillies’ Stakes at the seaside track on Wednesday.

A Group Three winner at Glorious Goodwood as a two-year-old, things have not completely gone to plan for the daughter of Siyouni this term, although Ferguson is hoping a step up in trip could see her return to her very best.

He said: “Mise En Scene was a superstar for us last year, things just didn’t go right at the beginning of this season. We’ve given her a break and she looks like a new filly. She ran very well at Sandown last time over a mile and hopefully the step up in trip and the ease in the ground is exactly what she is asking for.”

🏇💫 Exciting prospect - @Qatar_Racing's Zoology storms to victory at the first attempt, opening his account in great style at @GTYarmouthRaces!@jamesferguson89 | @CierenFallonJrpic.twitter.com/I6rdVoQzbx