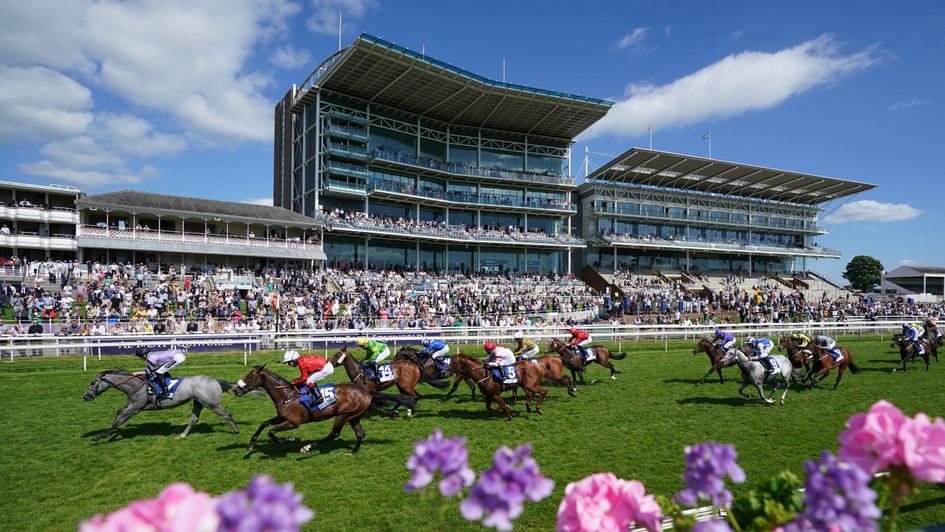 Timeform highlight their best bets at York on Friday in the form of a ratings banker, a big improver and a Flag to note.

Stradivarius was a top-class stayer in his prime, one of the best we have seen, but the evidence from last season suggests he's not the force of old.

Stradivarius still enjoyed a successful campaign, winning on three occasions, including at Group 2 level in the Lonsdale Cup at this track, but defeats in the Gold Cup, Prix du Cadran and Long Distance Cup highlighted a vulnerability that wasn't evident in past seasons.

The penalised Stradivarius has to give 6 lb to the very smart mare Search For A Song, a dual winner of the Irish St Leger. She wasn't able to complete an Irish St Leger hat-trick last season, but she looked as good as ever when winning the Loughbrown Stakes by nine and a half lengths a couple of weeks later.

Search For A Song made a pleasing return when runner-up to her younger brother Kyprios in the Vintage Crop Stakes at Navan last month and she comes out 3 lb clear on Timeform's weight-adjusted ratings based on her Loughbrown effort. 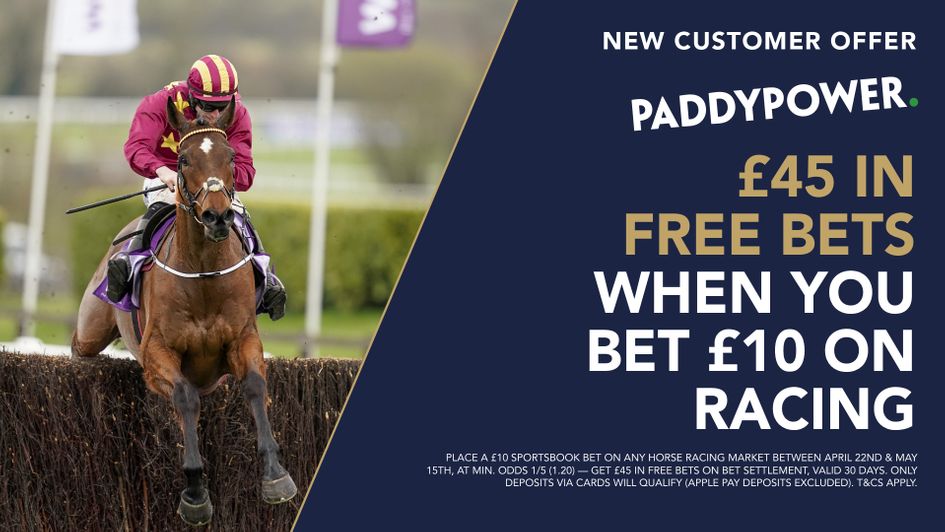 Grande Dame was awarded the Timeform Large P after making a successful debut at Ascot last month, the symbol marking her out as a filly capable of much better.

She was up against four previous winners in that conditions race, but she didn't need more than a hands-and-heels ride to assert once the penny dropped.

Grand Dame initially ran green after being shaken up early in the straight but, once switched, she made good headway over a furlong out and was soon in control after hitting the front.

An entry in the Coronation Stakes suggests she's held in high regard by the Gosdens and she can find enough improvement to take this. 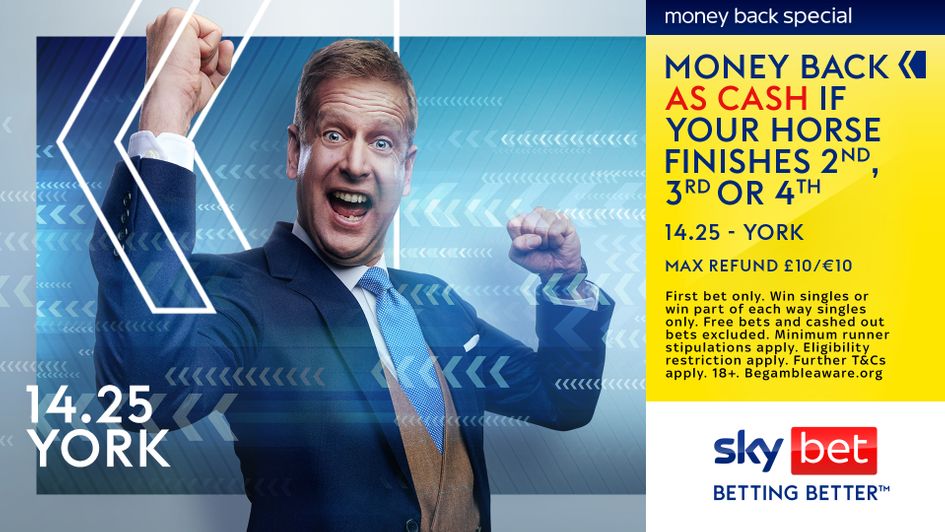 Catch Cunningham looked an improved performer when runner-up on his reappearance at Thirsk last month, finding only another progressive sort too strong.

Catch Cunningham, who had been gelded prior to that return, went through the race like a sprinter ahead of his mark, leading on the bridle over a furlong out and only headed close home.

A 4 lb rise in the weights for that narrow defeat is negated by Oisin McSweeney's 5 lb claim and the speedy Catch Cunningham should launch a bold bid at a course that plays to his strengths (he was a good fourth here on his final start last season).

Click here to find out more about the Timeform Flags