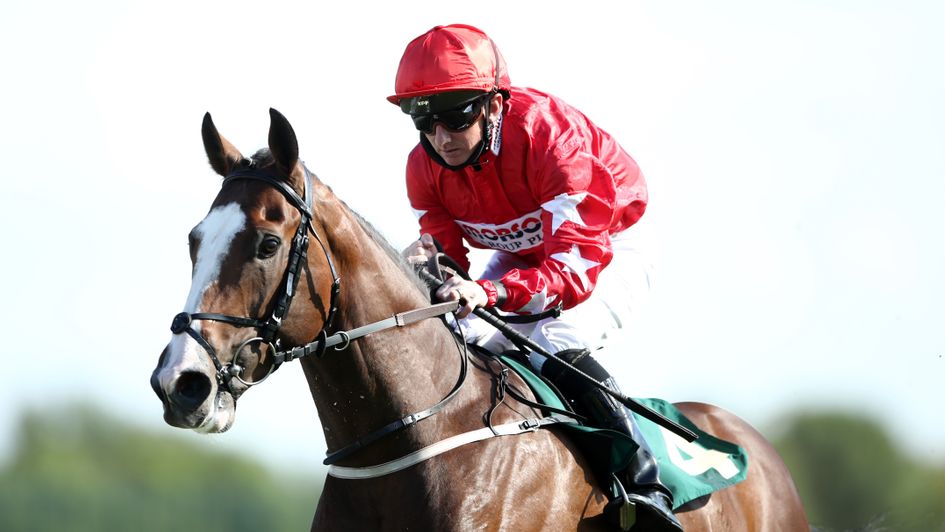 Our long-range expert Chris Day has three early bets for Saturday including 33/1 and 25/1 fancies in the bet365 Cambridgeshire.

The first port of call when trying to find the winner of the first leg of Newmarket’s Autumn double, the bet365 Cambridgeshire, is always an improving three-year-old from the Gosden stable and in Uncle Bryn all the signs are there of a horse laid out for Saturday’s contest.

He was fancied in some quarters for the Derby when sent off just 9/1 for the Dante but wasn’t seen on a racecourse again until early this month when winning with a bit in hand at Ascot over a mile.

I’m prepared to see him win this in the manner of Lord North a couple of seasons ago and will probably back him on Saturday morning if he’s around his current price, but there has to be value in looking for an alternative at this stage.

With the betting dominated by improving sorts from big stables it may be worth looking to northern raider CHICHESTER from the in-form yard of Keith Dalgleish, this horse presumably bred to be running in pattern company by his former owners Cheveley Park Stud.

The Dansili gelding was released by the Newmarket team after his three-year-old career ended in defeat at Windsor from a mark of 76, but he’s looked a different prospect since having a wind operation and being gelded in the autumn.

Reappearing at Newcastle in April from a mark of 77, he hosed up by four-and-a-half lengths and remained in decent form through the spring with his next win being the prestigious Carlisle Bell in June from an 8lbs higher mark where he seemed to relish the strong pace and big field.

The third, Lion Tower, has won twice since, the fourth won next time out and the fifth is now rated 11lbs higher, having claimed three victories in the meantime.

The biggest clue to his chance, though, came at Ayr on Thursday where he won a very competitive Class 2 handicap with contemptuous ease by six-and-a-half lengths and looks like getting in here near the bottom of the weights with just a 4lbs penalty.

He looks great each way value at the available 33/1.

It appears that he’s about to fulfil the potential of his breeding and, while he’s shown an ability to operate on top of the ground, both his parents were capable of smart form on slow ground and he’ll surely get a fast pace and plenty of cover in a typical Cambridgeshire before going on to contest better races before too long.

Another northern trained four-year-old worth saving on is Richard Fahey’s SPIRIT DANCER, who followed up a facile Newcastle victory with a good second to the well handicapped Victory Chime at Chester (clear of some useful types), and has to be firmly on the upgrade on his last three starts.

I’d expect a fair bit of improvement from him before the season’s out and he’s worth an each-way bet at 25/1.

There is some brilliant two-year-old racing throughout the afternoon but I think it’s worth waiting until the day of the race as current prices are quite defensive considering the level of competition likely to be on show.

Up at Haydock, it’s possible that NUGGET will need the run off a 147 day break in the Betway Handicap, but all three of his outings this spring were of the highest calibre in handicaps and he must take a lot of beating if sent north. He represents value at 8/1 with the promise of plenty more to come.

His win from Danyah at Newbury is particularly strong form and he was left with plenty to do next time at Thirsk when just failing to reel in Storting with subsequent Royal Hunt Cup runner-up, Astro King three-quarters-of-a-length back in third.

He's a bet off just a 4lbs higher mark.