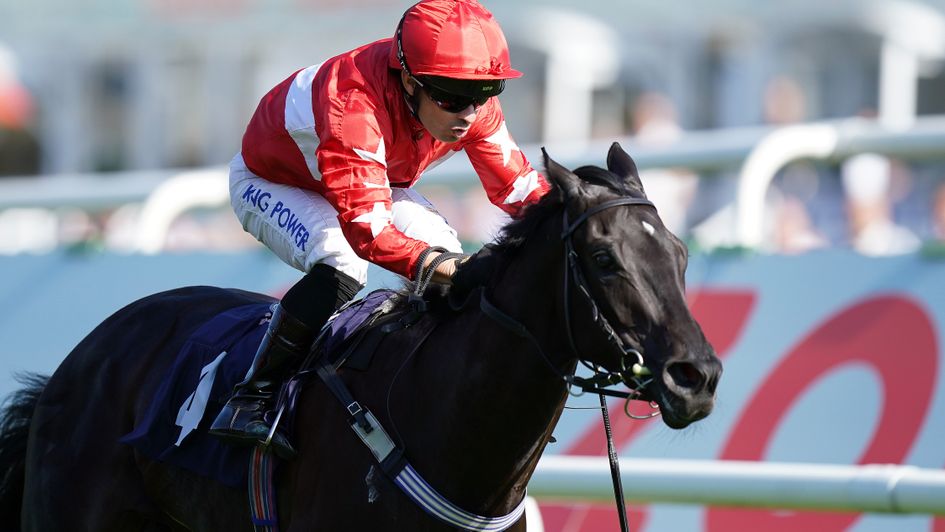 Just Beautiful’s participation in the Kingdom Of Bahrain Sun Chariot Stakes at Newmarket on October 2 depends entirely on the weather.

The filly took her record to five wins from seven outings in the Sceptre Stakes at Doncaster last week, with her only defeats coming over a mile.

With a lack of suitable options over seven furlongs for the rest of this season, trainer Ivan Furtado feels it is the Sun Chariot or nothing – and then she may be heading to the sales.

“We’re still planning to go to Newmarket, but we’ve got an open mind about the ground,” said Furtado.

“She’s come out of the race well and if the weather holds on until then we’ll run, but if the ground is not right and it’s gone soft, we won’t. The possibilities are slim but that’s what we’re planning.

“It’s unfortunate that she’s probably the best seven-furlong filly in Europe but there’s no race for her, but that’s the way the calendar is – it’s very short of seven-furlong Group races.

“She probably just about stays a mile, but seven furlongs is her trip. She’s been beaten twice over a mile and that is because you have to ride her to get the trip, but over seven you can be a lot more positive which is what she likes.”

As for next year, Furtado said: “We’re keen to keep her in training, but at the same time she’ll probably have an entry in the broodmare sale and we’ll see what sort of figure she makes.

“If she makes the right money from the owner’s point of view then she’ll probably have to go, but if she doesn’t she’ll be back with us. We’re not in a rush to sell and there’s some nice races next year if she stays in training.

“I understand, though, that if she makes the right money she’ll probably have to go and then the challenge is to find the next one – it will be difficult as she only cost 8,000 guineas!”