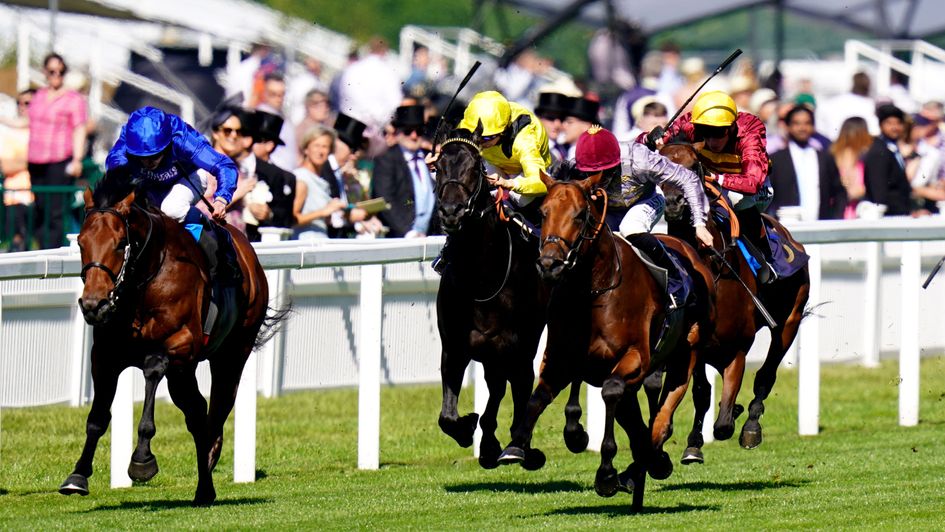 Maljoom (yellow silks) was denied a run at a key moment

Maljoom has been handed the Prix Jacques le Marois as his next likely destination following his luckless run at Royal Ascot.

Cieren Fallon had nowhere to go for much of the Ascot straight in the St James’s Palace Stakes, but when he did have daylight the German Guineas winner flew home and just ran out of time to catch Coroebus, having to settle for what looked a desperately unlucky fourth.

Trainer William Haggas has dismissed the notion of supplementing him for the Sussex Stakes to take on stable companion Baaeed and will instead send him to France in search of a first Group One.

“Sheikha Hissa’s (Baaeed’s owner) uncle is Sheikh Ahmed (Maljoom’s owner) so I don’t think there’s any desire to send Maljoom for the Sussex and he’s not in it for a start off. I think he’s going to go for the Jacques le Marois,” Haggas told Nick Luck’s Daily Podcast.

“I’m pretty sure he’d have won with a clear run, they went no gallop in that race and it was really messy. Ryan’s (Moore, Aikhal) horse fell back at the wrong time and it was one of those things that can happen.

“The horse made rapid gains in the last furlong and many observers thought he’d have won and I agree, I think he would have done." 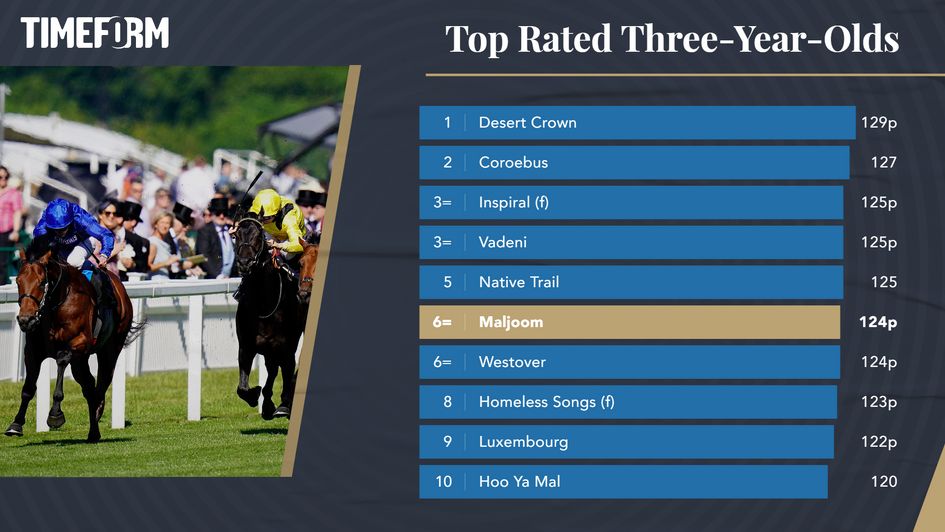 Another stablemate, My Prospero, finished one place in front of Maljoom in third but will now be stepped up in trip.

Haggas went on: “I think My Prospero is a good horse, but he just needs further. It was a risk running him as we know that, but it was the last Group One for three-year-olds.

“He won’t run at a mile again, he has the option of the Sky Bet Stakes at York or the Prix Eugene Adam, but I need to think about it. He’s a great big horse who will be better next year."

Haggas also confirmed that Baaeed, who cemented his position as the best horse in Europe when winning the Queen Anne, will head for the Sussex and then be stepped up in trip for the Juddmonte International at York. 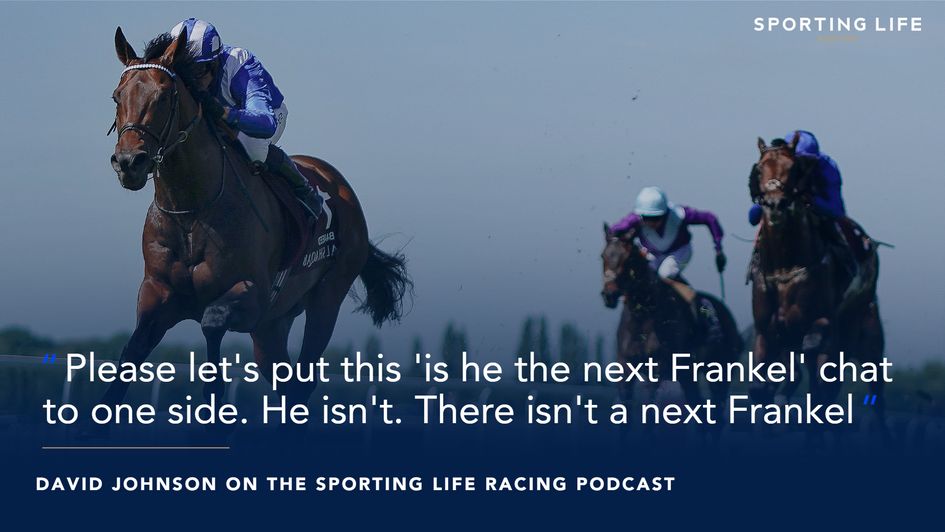 “He won well, as he was entitled to do. I was not overwhelmed by his performance – although he never came off the bridle really – but the handicapper has put him up 3lb so he must have seen something so it was good.

“I think there’s possibly something in that he only does what he needs to do, like his father (Sea The Stars), who was never flash but he kept winning over every distance. This horse is doing what he has to do and that is why going up in trip will be so interesting."