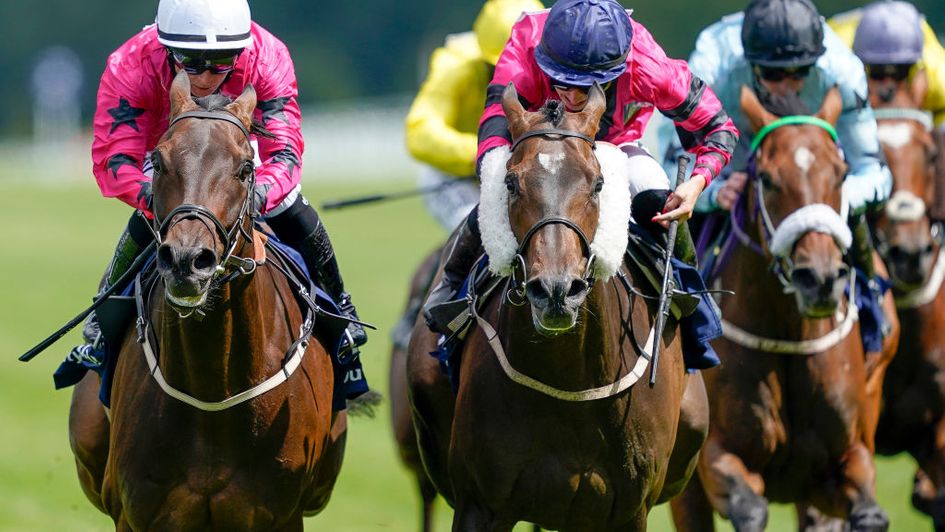 Check out the latest in-depth preview and race-by-race tips ahead of Tuesday's action in Britain and Ireland.

Brando can snap a losing streak that extends back to June 2019 by lifting the Eddie And Violet Smith Conditions Stakes at Beverley.

The popular nine-year-old was a Group One winner back in 2017 when he was rated as high as 116 – and despite his advancing years, Kevin Ryan’s stalwart remains in the upper echelons because he still boasts a mark of 112 after what has been a fair 2021 campaign.

Brando may not have got his head in front, but he has been acquitting himself well in top company – most recently when beaten just two lengths in fourth behind Marianafoot in the Prix Maurice de Gheest.

He could have finished even closer at Deauville were it not for a troubled passage through the race – and he was hardly beaten by miles when seventh in the July Cup on his penultimate run.

A repeat of that kind of form, which saw him come home less than three lengths behind Starman, should be good enough in what is nonetheless a trappy four-runner heat on the Westwood.

Rambuso Creek can open his account at the third attempt in the Beverley Annual Badgeholders Restricted Novice Stakes.

The Ryan-trained colt was very nearly off the mark on debut at Pontefract early last month when beaten just a head by one that has won again since.

Rambuso Creek was narrowly denied after finishing very strongly that day. But then on another stiff track over the same trip of six furlongs, he did not get home after being drawn wide and ridden for stamina.

He still managed a near seven-length third – good enough to put him in the mix again here, down to the minimum distance for the first time and with useful experience on his side.

Rich King may make it third time lucky in the Racing To School ebfstallions.com Novice Stakes.

He has taken a step forward in each of two runs to date, finishing a five-and-a-half-length fourth at the first attempt before going down by just half a length when third at Thirsk on his latest spin out.

Seven furlongs seems to suit, and he can kick on again now.

Makeen has not been seen since disappointing at York in July, but he should not be forgotten in the Joe Mcloughlin 70th Birthday Handicap.

The five-year-old was a 21,000 guineas purchase earlier in the year, after failing to win in three starts for Richard Hannon.

He made an immediate impression for his new team, though, running out a narrow winner at Thirsk on his first attempt for Julie Camacho before failing only narrowly to follow up in the competitive Carlisle Bell consolation race on his next start.

Makeen was then sent off favourite at York – but for whatever reason, he just did not seem to fire that day and came home 10th as the 5/1 favourite.

The handicapper eased him 1lb to a mark of 70 for that defeat, and it could still prove a lenient perch.

Storm Melody can add another Lingfield verdict to his existing eight successes, in the Read Hollie Doyle’s Column On attheraces.com Handicap.

Triumphant at Chelmsford after a string of fine efforts, Storm Melody has been put up 6lb but still remains some way below his career high of 77.

Quartz Du Rheu has a fine chance to bring up a hat-trick in the Logicor Handicap Chase at Warwick.

A dual Worcester winner for Jonjo O’Neill this summer, he enjoyed a huge slice of luck on the second occasion when he was left in the lead as his rival’s saddle slipped at the finish.

Quartz Du Rheu has been given a nominal 1lb rise for that win.

We are committed in our support of responsible gambling. Recommended bets are advised to over-18s and we strongly encourage readers to wager only what they can afford to lose.If you are concerned about your gambling, please call the National Gambling Helpline on 0808 8020 133, or visit begambleaware.org.