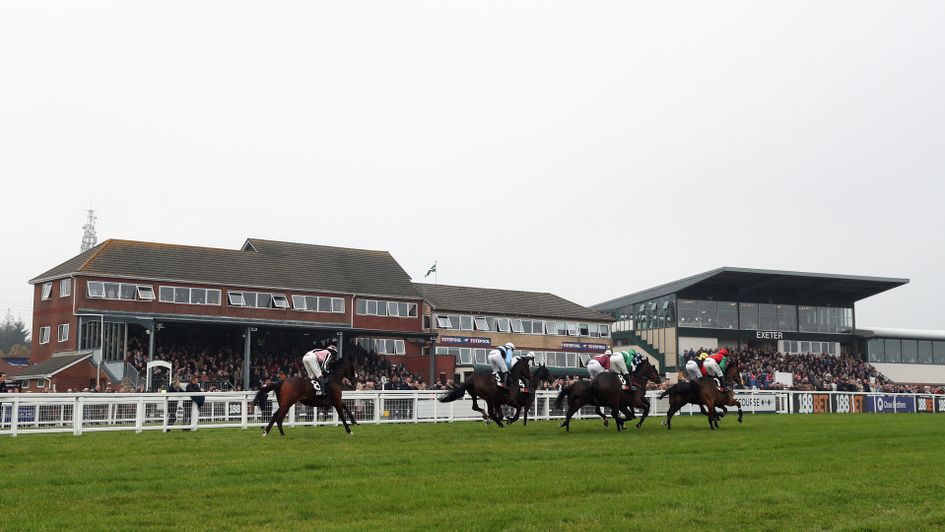 The view at Exeter racecourse

Timeform tips and analysis on Friday

Timeform reveal the ratings banker, the big improver and a Flag of note at Exeter and Sedgefield on Friday.

Cilluirid was only a modest handicap hurdler but he has quickly developed into a much better chaser, winning three of his four completed starts over fences, the trio of wins coming here at Sedgefield. Cilluirid is 11 lb higher than for his latest success but he still looks well treated as that six-length victory was achieved with plenty in hand. Cilluirid jumped soundly and impressed with how powerfully he moved, and he was still on the bridle when picking up the running after the third-last. He is 3 lb clear of his rivals on Timeform's weight-adjusted ratings and can defy the handicapper again. 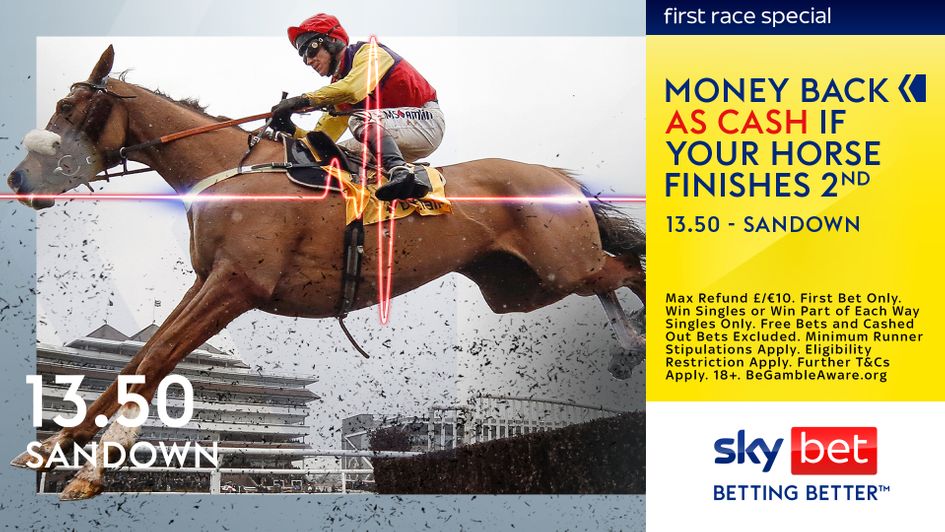 Young Offender failed to score over hurdles last season but he made a winning start over fences on his reappearance at Chepstow in October, looking a natural chaser. It should come as no surprise that Young Offender instantly improved on his hurdles form as he comes from a pointing background - he was runner-up on his only start between the flags - and he showed over hurdles that stamina is his strong suit. Strong stayers have many more opportunities over fences and Young Offender looks capable of raising his game now faced with the extreme test that this three-and-three-quarter-mile handicap chase will provide.

Boothill lost his unbeaten record under Rules when only third in a handicap hurdle on his reappearance at Ascot in October, but the way he moved through that race caught the eye of Timeform's reporter, who identified him as a Horse In Focus (one to consider closely next time). Boothill was a bit too fresh on his first start since he impressively landed a novice hurdle at Taunton last December, but he lasted on the bridle for a long way, trading at a short price (2/5) in-running. That keen-going style counted against him after the last and he wasn't as strong up the run-in as the patiently-ridden winner, but it was still a performance full of promise. Boothill comes from a pointing background and has the physique of a chaser, so he is an exciting prospect over fences.