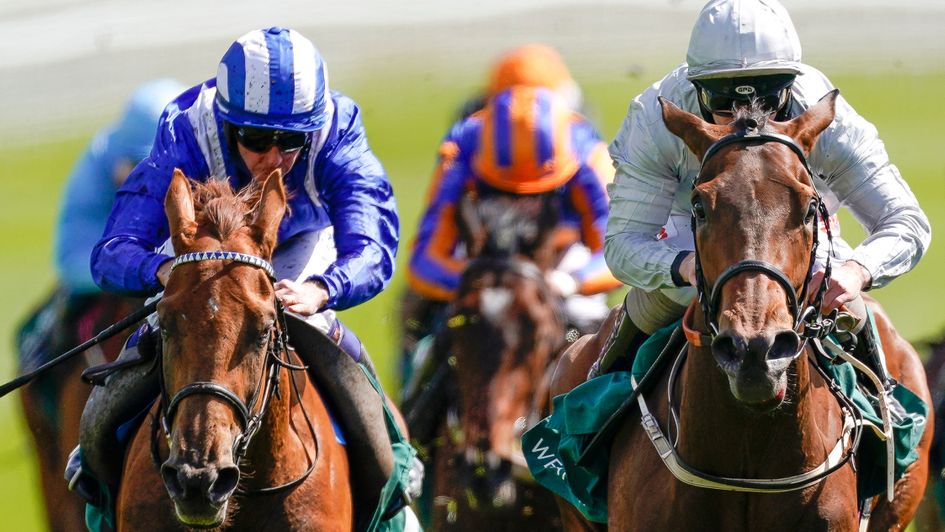 Timeform highlight three horses in the Oaks at Epsom on Friday with the improving Zeyaadah looking the value alternative to likely favourite Santa Barbara.

Santa Barbara clearly has a big reputation at Ballydoyle, so much so that, although uneasy in the market on the day, she was sent off joint-favourite for the 1000 Guineas on just her second racecourse appearance. That was a smart effort but, not surprisingly, she lacked the necessary experience to make a bigger impact and wound up finishing fourth to stable-companion Mother Earth, running green initially and then keeping on in the final furlong to be beaten just over a length.

Santa Barbara had made her debut at the Curragh last September when running out a convincing winner from a big field of maidens. A big, strong filly, she stood out on looks in the 1000 Guineas field and she looks sure to have learnt plenty from the experience at Newmarket. Another reason to expect further progress from her at Epsom is the step up in trip as she’s a Camelot half-sister to Iridessa and Order of Australia who both won over further than a mile.

Zeyaadah has progressed with each of her runs to date and, although beaten for the first time on her latest start, that too represented another step forward in her development. Slow starts characterised all her outings last season but that didn’t stop her winning all three of them, a maiden at Chelmsford, a novice at Beverley and a listed race at Newmarket. Conditions were heavy for the last of those wins but Zeyaadah handled them well in staying on to beat Mystery Angel, whom she meets again here, by a length and a quarter.

That victory earned Zeyaadah a penalty in the Cheshire Oaks on her reappearance and she shaped well in going down by a length to the Fillies’ Mile fourth Dubai Fountain, having to wait for a gap while the winner was kicking on in front and then keeping on well. With further improvement on the cards, she has good claims of turning the tables on her Chester rival at the very least. 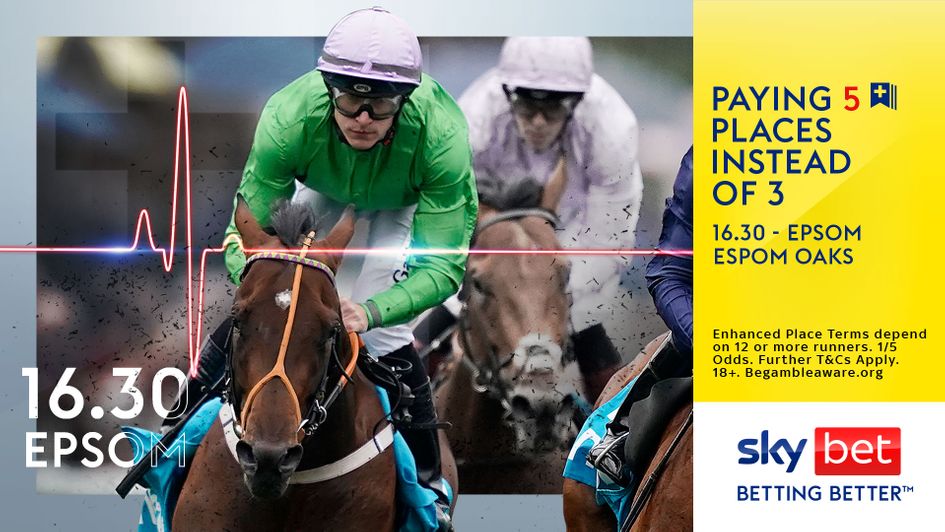 Zeyaadah is one of three Oaks runners saddled by Roger Varian whose runners are in fine form with five winners in the last week. Teona is another lightly-raced filly open to further improvement, particularly if she settles better than on her reappearance when favourite for the Musidora Stakes at York last month. She found that race coming a bit soon in her development as she ran green under pressure and paid in the closing stages for doing too much early on in finishing just over four lengths third to Snowfall who was able to make all.

Teona had shown plenty of promise in a couple of starts in maidens at Newcastle late last year, running out a nine-length winner on the second occasion. She’s certainly bred to stay the Oaks trip, as she’s by Sea The Stars out of the smart mare Ambivalent who won at up to a mile and a half. Ambivalent wore a hood for most of her career, as she wasn’t entirely straightforward, and it’s interesting that her daughter is tried in the same headgear for the first time here.

ZEYAADAH ran a cracker under a penalty when second in the Cheshire Oaks and leaves the impression there could be more to come so she might represent a bit of value against likely favourite Santa Barbara, who looks sure to make a bold bid to provide Aidan O'Brien with a fifth winner since 2015. Dubai Fountain beat the selection at Chester and Mark Johnston's likeable front-runner has a solid place chance.