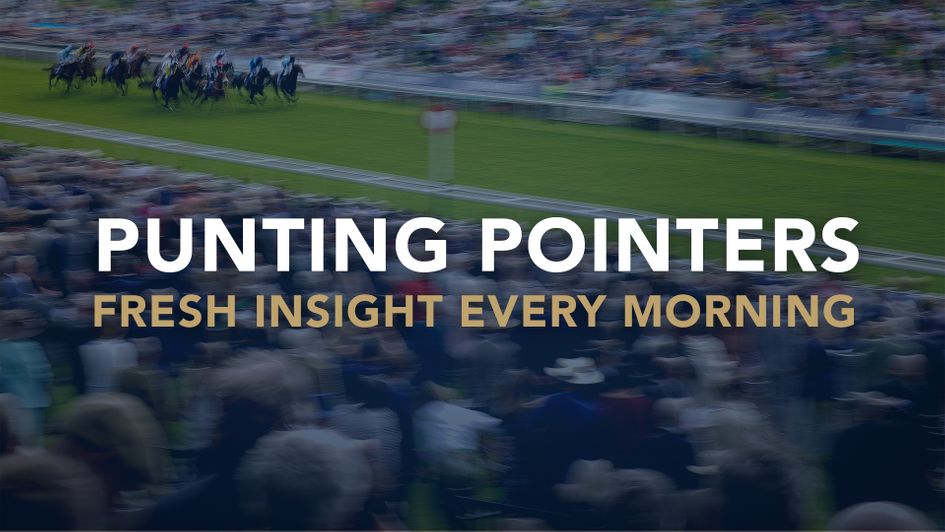 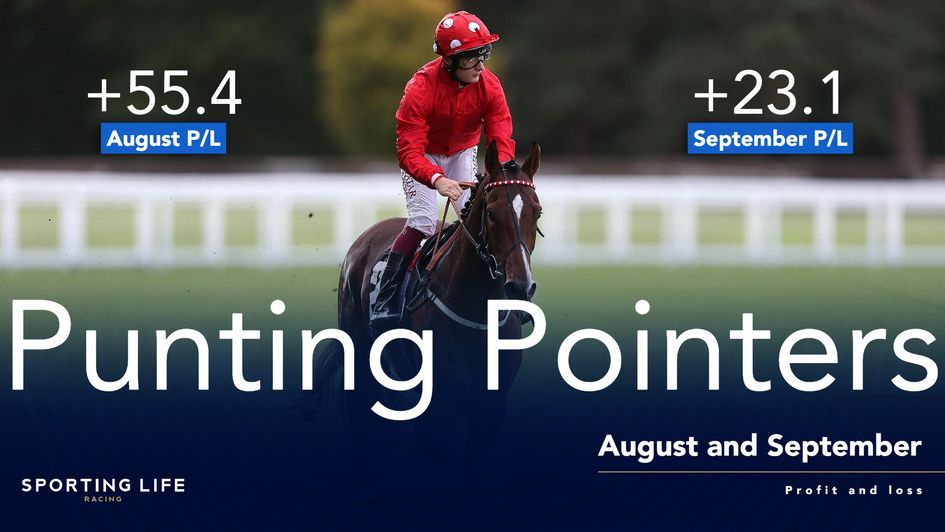 Our daily morning tipping column has been firing in the winners

I’m a little wary of dipping into turf flat meetings this late in the season proper, but I’m always happy to make an exception in the case of a thriving performer, and that is certainly the case in regards to Friday’s best bet.

Darryl Holland’s SUANNI was showing much-improved form when landing an extended 5f nursery at Bath late last month. He made all on that nursery debut, quickly building up a commanding advantage and kept on strongly to beat Bluebell Way by 2½ lengths, with Lawful Command four lengths back in fourth.

The above-mentioned pair have won competitive nurseries since, and that leads me to believe that Suanni is well treated despite a 7lb rise (his winning margin represents an advantage of around 9lb before adjustment for weight carried).

He wore blinkers and a tongue tie for that improved effort, and looks capable of following up if reproducing it with the aids retained.

A year ago Air Raid and Lincoln Park were separated by a nose in the Download The Casumo App Handicap, and they meet again, with last year’s winner now 4lb better off.

AIR RAID returned to form when third of 21 to Volatile Analyst in the Coral Sprint Trophy at York last time, and is an obvious choice to build on that, especially as that effort showed that he had benefited from a wind operation (not his first, by any means).

The last time he had similar surgery he won three in a row on turf after his first run back, and that gives an indication that he’s very likely to maintain his form now that he’s found it. He can race off the same mark as for last year’s win, and he’s arguably better drawn in the middle this time, with Lincoln Park drawn widest of all.

It's very possible that the stands-side draw for Lincoln Park will be an obstacle, but it’s often better to have one rail or another to race against there, so I’d not put anyone off backing Lincoln Park at a big-looking 40/1.

True, he’s now handicapped to the hilt after a couple of mid-season wins, but he has finished runner-up on both starts over C&D and is a course winner over 7f, so he’s not the rank outsider the market would suggest.

This race was won last year by Mr Massey’s fancy THE GARRISON, who defied a mark of 105 for Grace Harris before losing his way.

He’s shown nothing in two runs since joining Robert Stephens, either, but has reportedly suffered from breathing problems, and has had wind surgery since a try over fences at Bangor in August.

His new handler has had a couple of winners from just a smattering of runners in the past few weeks, and one of those was having his first start since a breathing operation, which offers hope that recent surgery has been successful.

There is plenty of risk involved, but if he is back to the form he was in a year ago, The Garrison is well capable of landing this contest for a second time.