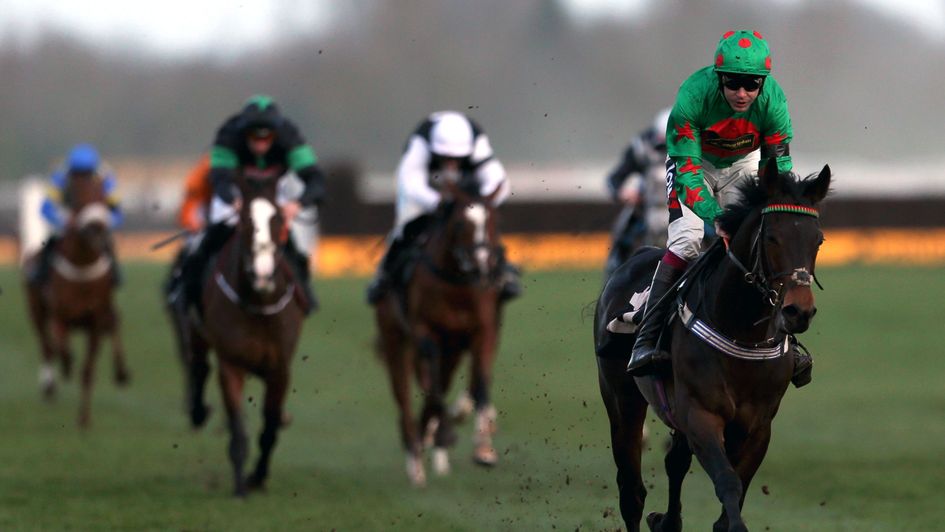 A setback has ruled Ocean Wind of next week’s Al Shaqab Goodwood Cup.

The five-year-old did not appear in the six-day confirmations for the Group One showpiece over two miles on the opening day of the Goodwood Festival.

Trainer Roger Teal had been looking forward to taking on Stradivarius again on Tuesday, after Ocean Wind ran John Gosden’s brilliant stayer to a length in the Sagaro Stakes at Ascot in April.

But he said: “He’s had a bit of a setback, so he’s going to miss Goodwood.

“We are just monitoring him and checking him, and (will) then see what we do for the rest of the season.

“It’s not very serious, but we just need to give him a bit of time. It’s not bad, but we just have to monitor the situation at the moment.