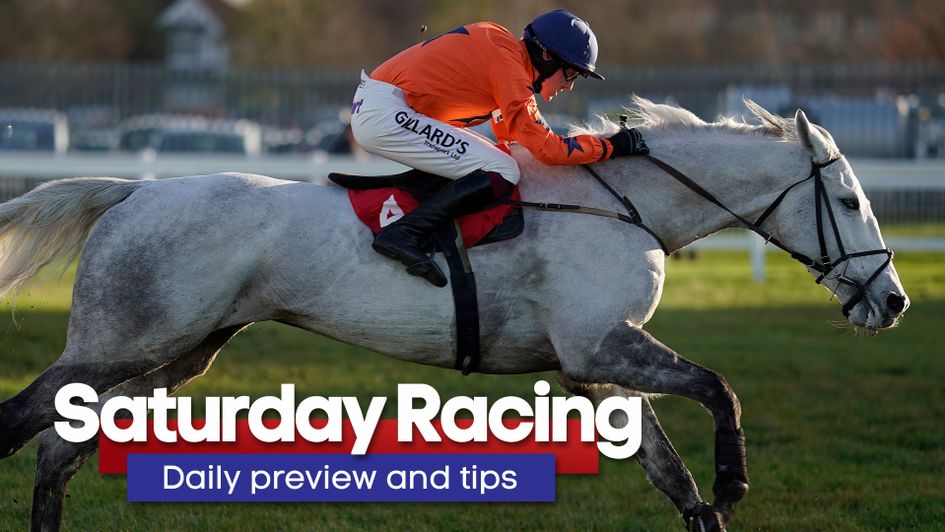 Warthog can land the Caspian Caviar Gold Cup at Cheltenham, according to Anita Chambers. She has a tip for every race on every card.

Warthog hit the bar at Cheltenham last month, but he can gain rich compensation in the Caspian Caviar Gold Cup Handicap Chase.

David Pipe's charge had to settle for third in the BetVictor Gold Cup, beaten just over eight lengths, with a lack of match practice finding him out a bit in the closing stages.

Returning from a 249-day lay-off, and having his first outing since wind surgery, Warthog raced prominently before being headed at the second-last and keeping on at the one pace up the Cheltenham hill.

Having previously run in the National Hunt Chase at the Festival, Warthog appeared to relish a significant drop back in trip to the same extended two and a half miles he faces here and, left alone by the handicapper, a repeat performance should see him in the shake-up again.

Valtor looks like one for Nicky Henderson in the Albert Bartlett Novices' Hurdle, after making a winning start over the smaller obstacles at Ascot last month.

The 10-year-old had been off the track since finishing well down the field in the Grand National, but clearly thrived for his move to the smaller obstacles as he dug deep to win by a couple of lengths. He has had a bit of an unorthodox route to this point, but Henderson clearly thinks it is worth persevering in this sphere.

Mister Fisher can also oblige for the Seven Barrows team in the Ryman Novices' Chase.

The five-year-old looked a top-class novice hurdler in the making after winning at Kempton on Boxing Day and the Grade Two Rossington Main at Haydock last season, but was ultimately well-beaten in the Supreme Novices' Hurdle and subsequently in the Swinton Hurdle.

However, there was not a lot wrong with his runner-up finish behind Torpillo on his fencing debut at Warwick last month - and that form was well boosted after the third home Lisp bolted up at Plumpton recently.

Elixir De Nutz is worth a chance in the Unibet International Hurdle as he returns from a lengthy break.

Winner of the Tolworth last term, a late setback ruled him out of the Cheltenham Festival, but he is thought of as a Champion Hurdle horse and can start making up for lost time now. 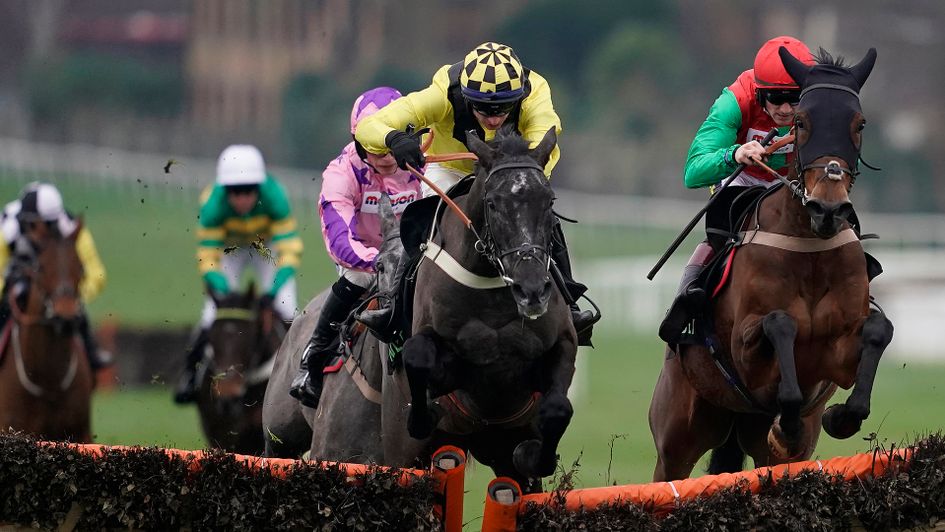 Sam Spinner should be the star of the show at Doncaster as he steps up to Grade Two level in the bet365 December Novices' Chase.

A Grade One scorer over hurdles, he has made a seamless transition in discipline, wining each of his two chasing starts to date.

His jumping has not been faultless on either occasion, but he usually warms to his task and this three-mile trip is right up his street.

First Flow chased home the exciting Angels Breath on his latest outing at Ascot and should find the Courage Directors Bitter Novices' Chase at Hereford an easier task.

Mildenberger can regain his best form stepped up to two miles at Newcastle in the Betway Conditions Stakes. He has chased home the likes of Roaring Lion and Stradivarius in the past without being disgraced and he can surely only make positive progress for his recent return at Kempton.

Running over 12 furlongs at the start of the month, he did not have the pace to go with the field when the race began in earnest but the outing - his first since claiming third in the Yorkshire Cup - should have brought him on.

He has a bit to find with Raymond Tusk on the ratings, but Mildenberger should be fresher than that rival, who is back on track just over a month since running down the field in the Melbourne Cup.

🇮🇪 Get the latest news on all the @HenrydeBromhead stars, including...

Aljari fell short his in his hat-trick bid but can get back on the winning track in the Bombardier Britsh Hopped Amber Beer Handicap.

Winner of two novice events, he could finish only fifth off a mark of 90 on his handicap bow at Chelmsford in September. He was unable to make up ground from the back of the field, but may shape better eased 2lb in the handicap and taking closer order.

Desert Doctor got the best of a tight finish on his latest run in September and can follow up in the Betway Handicap at Wolverhampton. He is on his highest mark for a while now, but has run well from a similar perch in decent company previously.

Phoenix Star is the choice in the Betway Heed Your Hunch Handicap after a half-length victory at Kempton last month. Bumped leaving the stalls, he kept on strongly and a 2lb rise might not be enough to prevent successive victories.