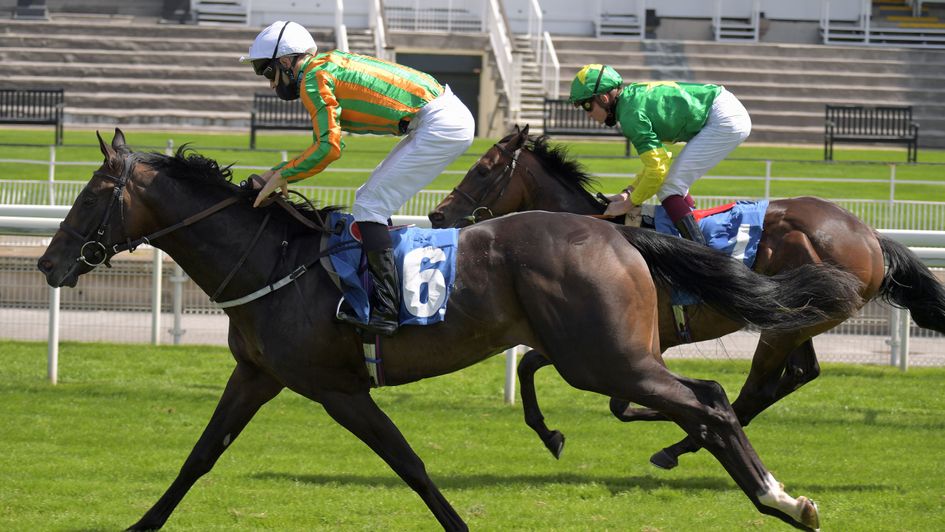 Richard Fahey on his runners at Goodwood on Wednesday

Our columnist has two runners on day two of the Qatar Goodwood Festival and Toro Strike has long been aimed at the meeting.

He finished third in the National Stakes at Sandown last time which was a good run but needs to go forward again to win a Markel Insurance Molecomb Stakes.

He’s rated 91 so there aren’t many opportunities for him and we thought it was worth having a go given the horse is thriving. I’d be happier if it was six furlongs here as he might be better over a stiffer five but he’s pretty versatile and should handle the track.

He has been kept fresh for the Theo Fennell Handicap since running at Royal Ascot and I was pleased with him there. He finished fifth in the Britannia which is always a warm race and he is in great order right now.

He was touched off in a nursery at this meeting last year so we now he handles the course and while stall nine is a little wider than I’d ideally like, he’s a pretty straightforward type of horse. I think he’ll go well.