David Ord looks ahead to Wednesday's action and picks out his best bets across the cards in the UK, with the Nap selection running at York.

"I think it's top class form, I'm pretty keen on him in the Acomb" - Ebor Festival Day One Best Bets

This is a fiercely-competitive nursery to end proceedings but RAMAZAN looked some way ahead of his mark at Haydock last time and a seven pounds rise might not stop him from following up.

Richard Fahey's charge was suited by the step up to six furlongs as he slammed subsequent dual winner Signora Camacho by two-and-a-half lengths. He'd previously shaped with promise in the red-hot Windsor Castle at Royal Ascot and can improve past his current mark of 84. 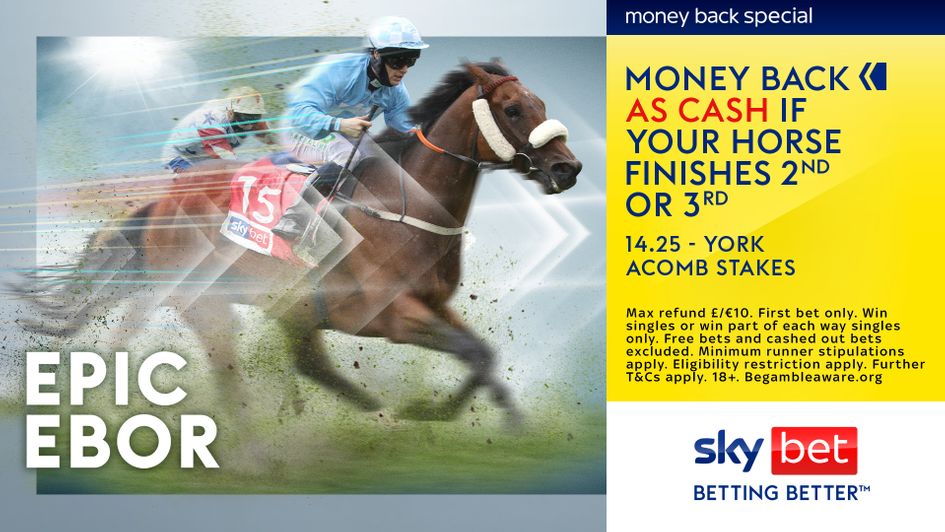 He did well to win here last time after meeting traffic problems and MANIGORDO is fancied to follow up from a two pounds higher mark.

Tim Easterby’s charge thundered home to nap Abduction on the post and win by a short-head and he’s performed well from higher ratings than this in the past. His track know-how is another advantage.

She goes well at this track and ROSE FANDANGO is fancied to return to winning ways.

David Probert is a good booking for the daughter of Exceed And Excel who chased home Valentinka here last time having not been ideally placed when the tempo increased. She’d previously won at Dunstall Park in July and arrives here at the top of her game. 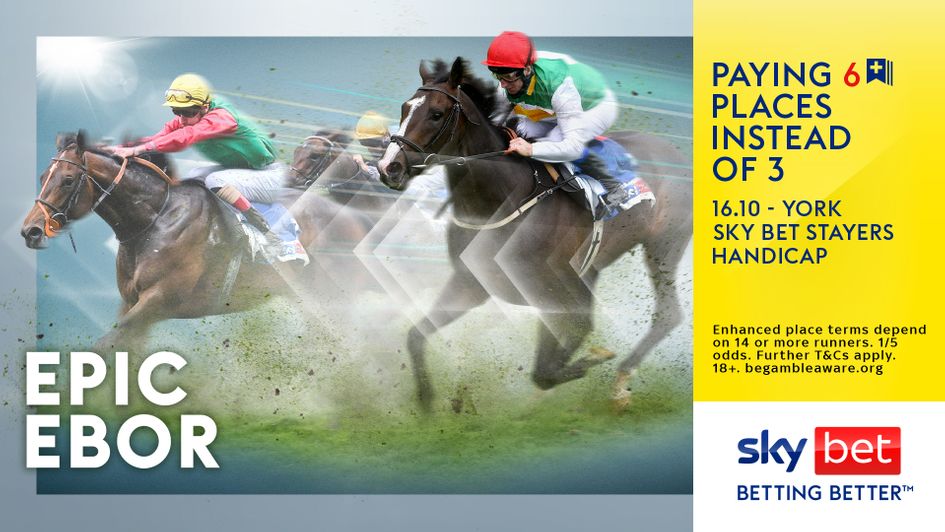 He was a taking winner over course-and-distance last time and CHESS PLAYER is fancied to follow up in this stronger contest.

Ben Pauling’s charge is four pounds higher but improved to beat Kepy Blanc on his latest start, well on top after leading at the last. The yard are going well and there’s more to come from the seven-year-old.

He’s still a maiden but showed there’s a race in him when chasing home Major Gatsby at Brighton in June from this mark and SUN EMPEROR is worth chancing.

The three-year-old shaped with plenty of promise when eighth behind Sandy Paradise at this course last time, making his move too early and being stretched by the mile trip. Back to seven furlongs and with a decent draw he should go well.