Matt Brocklebank has a bet for all three Monday meetings in the UK with the best bet in action at Southwell.

All-weather action all the way on Monday and from my point of view strong views are relatively hard to come by. In that case I’m going to take a bit of a chance on one at a price at Southwell, namely MIRRIE DANCERS in the Play 4 To Win At Betway Handicap.

Granted, the lightly-raced four-year-old – unraced at two and gelded before he ever made the track – didn’t show much in three starts for Amanda Perrett last term, but he now goes handicapping for the first time having changed hands for not a huge sum.

However, new trainer Micky Hammond does at least have his string in decent form with three winners across both codes in the past fortnight, including a middle-distance handicap scorer on the Tapeta at Newcastle on a week and a half ago.

Mirrie Dancers is never going to live up to his pedigree, being a son of Derby-winning Harzand and closely related to the Perrett-trained Lavender’s Blue, but he was contesting some really hot races in 2021, the winner of the Windsor novice he ran in now 82 and the winner of the Goodwood maiden, in which he was last sighted and not entirely disgraced in fourth, rated 113 after three subsequent victories.

Mirrie Dancers has an initial mark of 65, steps back up to a mile and a half which should suit and, with stall three no bad thing either, he looks worth a shot on a quiet day’s punting. 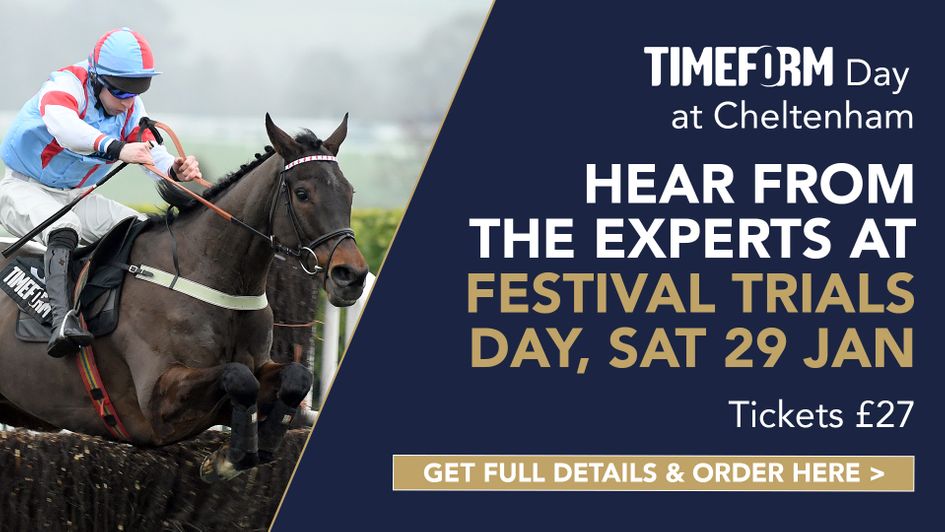 TOM MIX looks up to winning the Wise Betting At racingtv.com Handicap for the in-form trainer Ivan Furtado.

The yard being in such good nick is clearly a boost as this horse hasn’t raced since last July but he’s also proved in the past he can go well when fresh.

The four-year-old is lightly raced for his age and has a cracking draw in stall four for one who likes to be on the sharp end from the off. The others drawn low are generally ridden more patiently and while there’s pace from out wider through Strathspey Stretto and Julie Johnston, Shane Kelly and Tom Mix should be in the box seat all being well.

The Furtado-trained Lincoln Gamble is going to be popular in Wolverhampton’s Mansionbet Proud Partners Of AWC Handicap as he gets another chance in this grade under the 5lb penalty for his latest narrow success. However, he’s a hat-trick seeker I’m willing to oppose and the one to be on could be RICKSEN.

It’s been a quiet enough period for his trainer Mark Loughnane but this horse dropping back into 0-60 company looks quite interesting as he was performing well in 0-65s towards the end of last year, posting decent efforts when third and then fourth – both at this venue.

He’s since failed to show his true running at Southwell but the jockey reported he wasn’t suited to the unusually slow tempo of the race that day and I’m inclined to agree.

There’s not a wild amount of pace on here either but the course and distance is clearly fine for him and, despite being 0-14 overall now, he’s become too well treated to ignore having been rated 79 as a juvenile in 2020.