Andrew Asquith has our Saturday best bets with the Nap in action at Cheltenham.

It is another competitive renewal of the Timeform Novices’ Handicap Chase and the feeling is that OSCAR ELITE has been let in lightly on his handicap debut.

Admittedly, it hasn’t been a straightforward start for him over fences, looking the likeliest winner when crashing out at the third-last on his debut in this sphere in November, and he maybe was still feeling the effects of that fall when disappointing at Huntingdon just three weeks later.

Oscar Elite was again ultimately well held in the Dipper Novices’ Chase over course and distance last time, but excuses have come to light since, as he reportedly broke a blood vessel and suffered post-race ataxia.

That is a slight concern, but the fact he is running back so quickly for a yard that are starting to hit top form again isn’t, so taking into account his hurdles form, and the promise of his chasing debut, an opening mark of 137 could well underestimate him. He is worth another chance to put it all together. 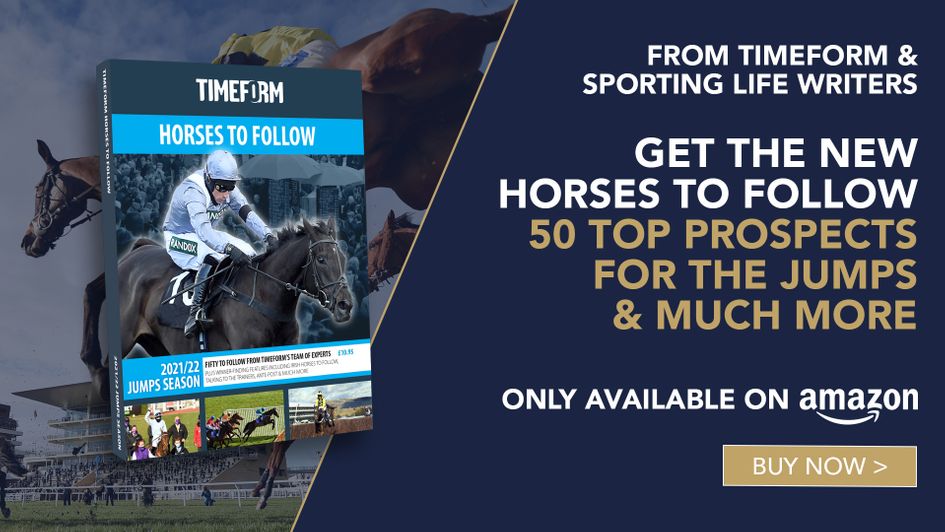 HERE COMES HENRY displayed ability in maiden and novice company, but he had seemingly been brought along with handicaps in mind, and he duly showed improved form when winning on his debut in this sphere at Fakenham on New Year’s Day.

He was tight enough in the betting, but he did make heavy weather of getting his head in front, off the bridle a long way out but staying on well to lead before the final flight. Here Comes Henry didn’t seem suited by the very sharp nature of the track that day and, while Uttoxeter won’t place the emphasis firmly on stamina on likely good ground, he has experience at this track and it should suit better.

He looked a well-handicapped horse when winning last time so a subsequent 5 lb rise in the weights looks workable for this improving five-year-old.

The Sky Bet Handicap Chase has attracted a high-class field and looks a cracking renewal, but the one who stands out as being potentially well handicapped is the Dan Skelton-trained DEBECE.

He is now an 11-year-old, but he hasn’t been overly raced in his career so far, and he shaped very well on his debut for this yard when runner-up at Sandown 10 months ago. He did too much too soon in first-time cheekpieces, though, travelling powerfully out in front but setting a searching gallop in grueling conditions.

That race has worked out incredibly well, however, with the winner, third and fifth all winning their next starts, so a subsequent 5 lb rise in the weights seems fair enough. A sound surface is very important to Debece, and he has likely been saved for this after being declared a non-runner in the Rowland Meyrick at Wetherby on Boxing Day due to unsuitable ground.

The Skeltons have already advertised that they are a dab hand at rejuvenating older horses with the exploits of Blaklion this season, and a big run is expected from Debece, who has undergone another breathing operation since his latest start. 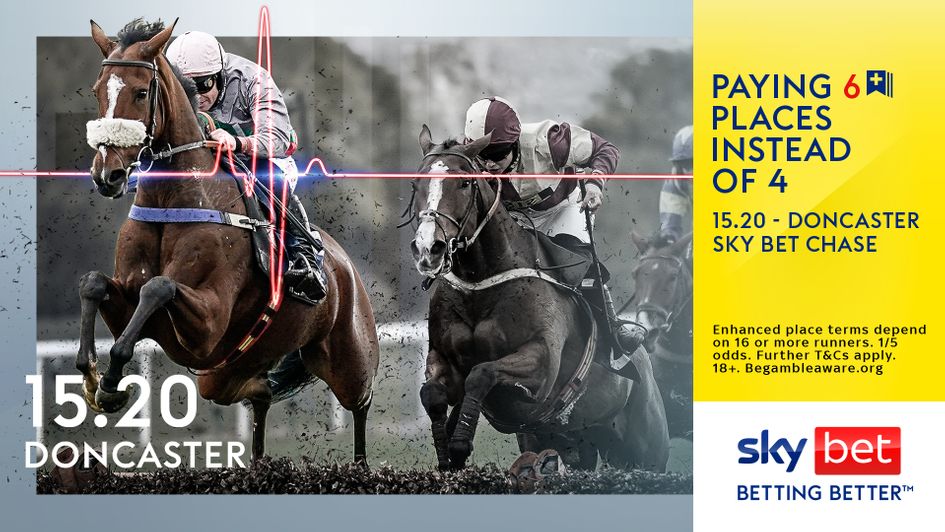 ESSENCIAL showed improved form on handicap debut when winning over course and distance in a style which is rarely seen round this track.

He raced freely in the rear but made good headway up the inside rail early in the straight, overcoming a positional bias to win with a bit in hand at the line. Essencial has since disappointed at Wolverhampton on Monday, but he was not seen to best effect on that occasion, left with too much to do and never able to get on terms.

He is much better judged on his winning form and the return to this venue may also help his cause.

This looks a fairly thin handicap for the grade, and the one that stands out among the seven runners is ALHAMMAAM, who opened his account in a weak race over six furlongs at Newcastle last month, and has shown improved form to finish second on his last two starts.

He was beaten by a next-time-out winner over this trip at Chelmsford earlier this month, and ran another gallant race over a mile and a quarter last time, beaten only by an improving sort who has since run well in defeat. The form he has in the book looks very solid, and the Stuart Williams yard is flying at present, so he appears to have plenty in his favour.