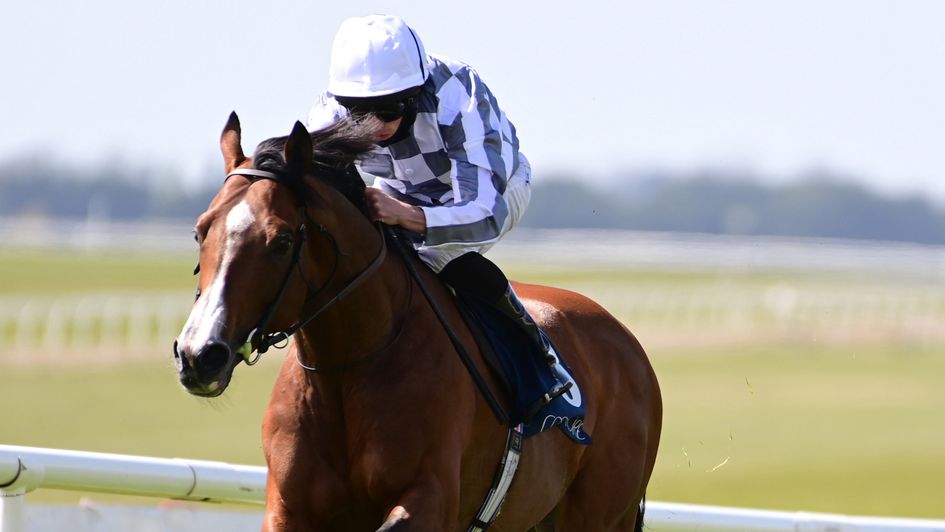 Man On The Spot has a guide and selection for all the big races on a mouthwatering card at ParisLongchamp on Sunday.

BOLSHOI BALLET has won a Grade 1 on the Turf at Belmont since disappointing in the Derby. Currently a big price for the Arc, the Ballydoyle colt gets another chance over 1m4f with Frankie Dettori taking over the reins.

Baby Rider is a Group 2 winner though both he and Bubble Gift failed to figure in the Grand Prix de Paris on testing ground here last time while the latter beat Media Stream when scoring here back in May. Pretty Tiger is another Group 2 winner and is preferred to Timour of the rest.

SNOWFALL lurks near the head of the Arc betting having landed a hat-trick of Oaks victories during the summer with wins at Epsom, the Curragh and York. Frankie was on board for the first of those convincing successes and Aidan O’Brien’s high-class filly is the one to beat. Stablemate Joan Of Arc landed the French Oaks at Chantilly in June when beating Andre Fabre’s re-opposing duo Philomene and Burgarita with Incarville further behind and she runs over this far for the first time.

Roger Varian’s Teona has plenty to find with the likely favourite though returned to winning ways in Listed company last time while the third Ballydoyle runner La Joconde will ensure a decent pace.

"I'm quite excited about him" | Irish Champions Weekend: Sunday Preview

Wonderful Tonight had been in terrific form on testing going before coming up against Snowfall in the Yorkshire Oaks. But she looks ground dependant and BROOME is fancied to reverse earlier running if the rains stays away. Beaten in the King George last time, the latter made a successful raid in Group 1 company at Saint-Cloud before that and collateral form gives him the beating of Sublimis.

Skalleti has won a couple of easier Group 1’s over shorter trips this year and is preferred to Iresine while Deep Bond is a Grade 2 winner in Japan and the Czech filly Opasan is a Listed winner.

UK raiders have enjoyed plenty of success in this and Mo Celita won a Listed race at Deauville for Adrian Nicholls last month. LADY IN FRANCE finished third behind Air De Valse in last year’s renewal but Karl Burke’s filly later reversed running when fourth in the Prix de l’Abbaye and looks to have every chance if running up to the same level today.

Wild Majesty has improved since beaten by Stormbringer earlier in the year but both the latter and Pradaro found Ocean too good over 6f at Deauville last time.