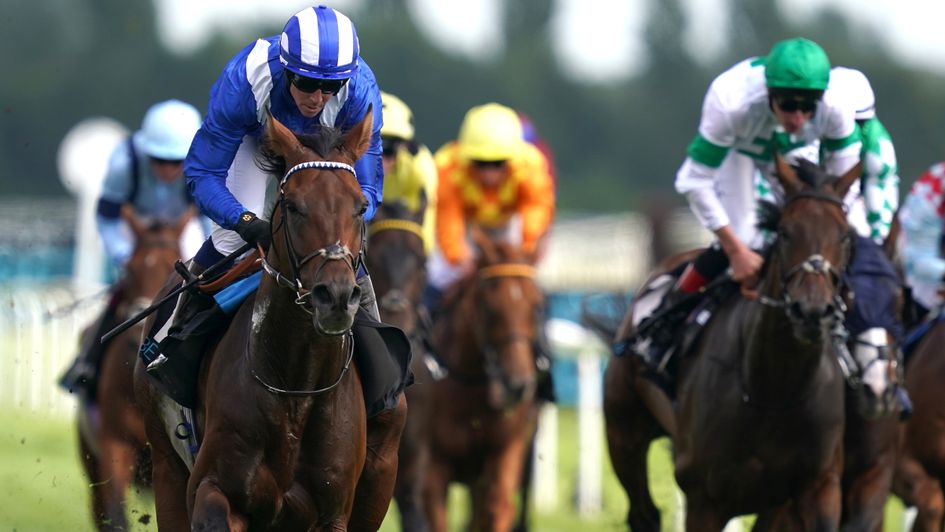 Runaway Cumberland Lodge winner Hukum could be set for a trip overseas with connections considering a tilt at the Hong Kong Vase.

The Shadwell-owned four-year-old trounced his rivals in the Ascot Group Three, starting as favourite and triumphing by six and a half lengths under Jim Crowley.

The run was the culmination of a successful British season that has seen the Owen Burrows-trained colt lift three Group Three prizes and barely go unplaced in seven runs at Listed level or above.

There will be no more outings on home soil this season – but Burrows does have an eye on the Group One Hong Kong Vase, over a mile and a half at Sha Tin racecourse on December 12 for a purse of HK$18million.

“We’ve entered him in Hong Kong for the Vase, there’ll be nothing before that,” Burrows said.

“It’s not a definite, but we’ve stuck him in and we’ll go from there.

“It’s in the middle of December so we’re two months away still, he seems to have taken Ascot very well but it is still some time away, so we’ll see closer to the time.”

The Hong Kong race is run on turf but conditions are unlikely to be similar to the Ascot’s soft going, something Burrows feels can flatter horses that can perform on it.

“He was visually very impressive (at Ascot) but you always think, when the ground is soft like that, you can be a bit flattered,” he said.

“He’s been a really good horse for us this year, though, and that was a very taking performance.”